Walt Shelton, Adjunct Professor of Law and one of the most-read faith columnists in Texas, will celebrate the release his latest book of meditations, The Daily Practice of Life: Practical Reflections Toward Meaningful Living on Thursday, October 15th. A virtual launch event will be hosted by Zilker Media at 5pm and is open to persons interested in the book at http://bit.ly/WaltSheltonBook. 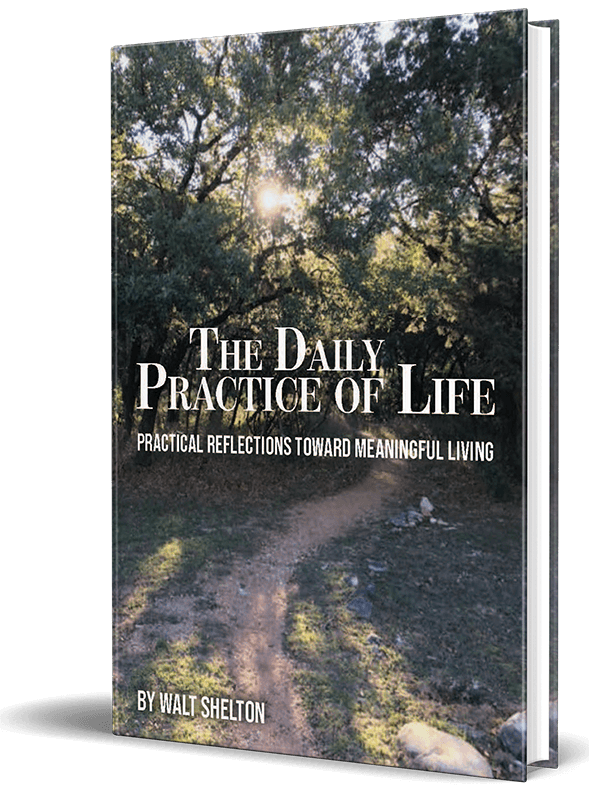 In The Daily Practice of Life, Professor Shelton shares practical perspectives on having a practice-oriented approach to Christian living to enhance the reader’s faith journey and quality of life. Shelton shares heartwarming stories from real life events, deep biblical insights, and important life-lessons culled from other faith traditions to round out these easy-to-read meditations on the challenges and joys of meaningful living.

In an accolade for Professor Shelton’s book, Baylor Law Dean Brad Toben stated, “Walt Shelton delivers in this work cogent reflections on the matters of our lives that are informed by faith and ethical mores. I have watched Walt as a faculty colleague for over three decades. His gifts for teaching, his powers of discernment, and his exemplary life modeling have blessed our students and our community. As a reader of this book, you are in for a treat.” 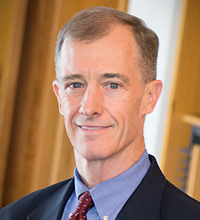 Since 1990, Professor Shelton has taught multiple courses on environmental and water law, supervised field placements at federal and state agencies, directed independent studies, and sponsored the Baylor Environmental and Natural Resource Law Society. He maintains his private practice and has been recognized by his peers for excellence in practice, including being named in The Best Lawyers in America for the past 20 years.

He is married to Roxanne Shelton. They have two children and five grandchildren.

Shelton’s book can be ordered on his website at www.waltshelton.com.