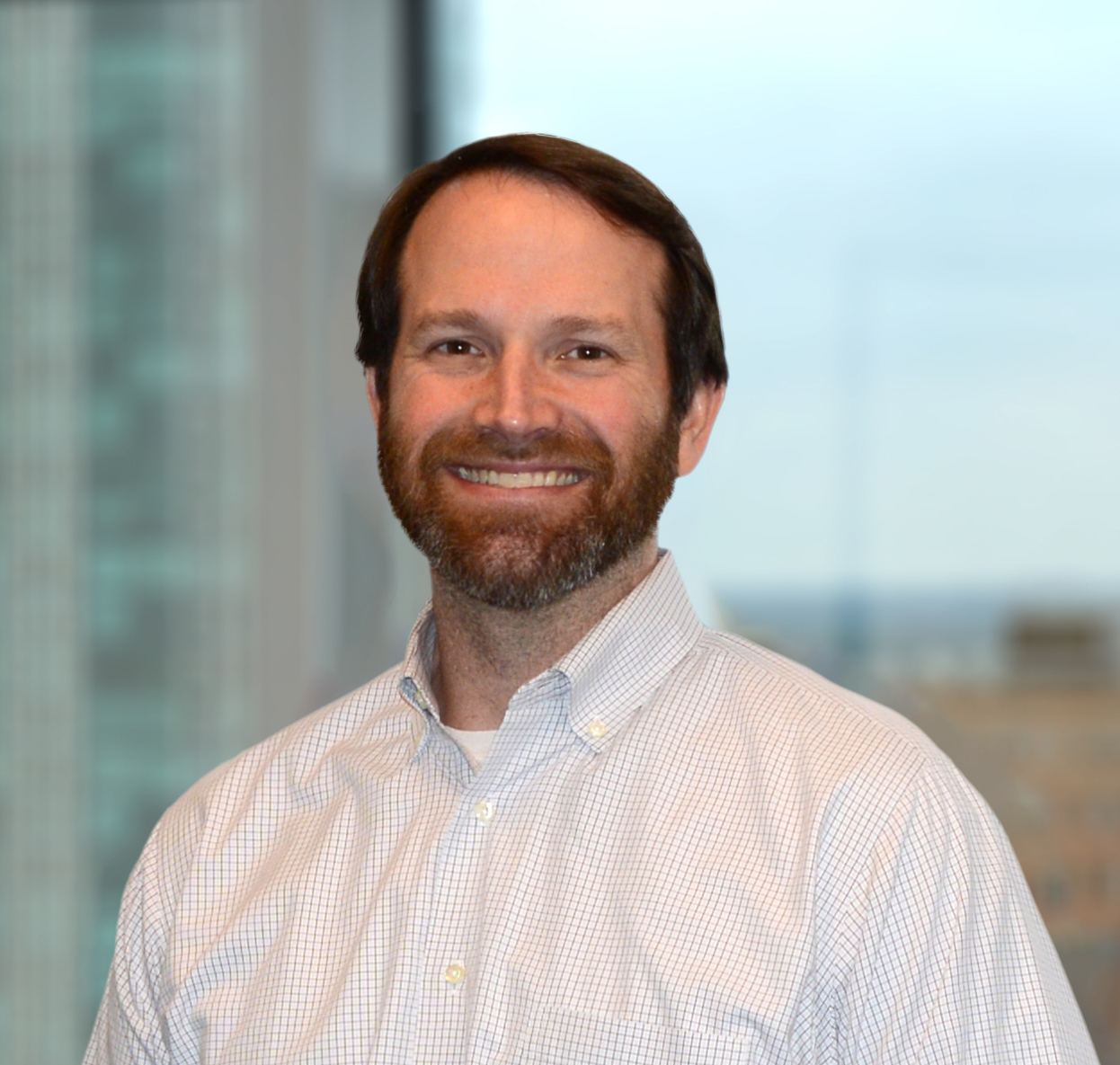 In late October, The American Law Institute (ALI) elected 32 new members including Baylor Lawyer Darren B. Moore (J.D. ‘00), shareholder of Bourland, Wall & Wenzel in Fort Worth, and adjunct professor at Baylor Law where he teaches on Nonprofit Organizations. The elected members of this prestigious organization are remarkable judges, lawyers, and law professors from across the country.

The ALI is one of the leading independent organizations in the U.S. producing scholarly work to clarify, modernize and improve the law. The ALI drafts, discusses, revises and publishes Restatements of the Law, Model Codes, and Principles of Law that are enormously influential in courts and legislatures across the country, as well as in legal scholarship and education. Each publication is created over several years as drafts are written and reviewed by ALI members.

Professor of Law Elizabeth Miller, herself a member of ALI, stated, “The American Law Institute is a highly prestigious and influential organization to which Darren will no doubt make a significant contribution and from which Darren will no doubt reap significant benefit. I certainly have derived a great deal of personal and professional satisfaction from my own involvement in the ALI as the Institute provides a unique opportunity to interact and collaborate with distinguished members of the judiciary, academy, and practicing bar on projects that have a very real impact on the application and development of the law. The experience, intellect, wisdom, dedication, energy, and passion brought to bear on ALI projects result in a process that enriches the knowledge and insight of the members themselves at the same time they are giving back to the profession and society as a whole by producing restatements of the law, model codes, and similar products that contribute to the understanding and improvement of the law.” She added, “Darren will be a valuable member of this dynamic body of distinguished and dedicated lawyers, and it is a point of pride for Baylor Law to add a Baylor Lawyer to the ranks of this very selective organization.”


ABOUT BAYLOR LAW
Established in 1857, Baylor Law School was one of the first law schools in Texas and one of the first west of the Mississippi River. Today, the school has more than 7,400 living alumni. It is accredited by the American Bar Association and is a member of the Association of American Law Schools. Baylor Law School has a record of producing outstanding lawyers, many of whom decide upon a career in public service. The Law School boasts two governors, members or former members of the U.S. House of Representatives and the U.S. Senate, two former directors of the FBI, U.S. ambassadors, federal judges, justices of the Texas Supreme Court and members of the Texas Legislature, among its notable alumni. In its law specialties rankings, U.S. News & World Report ranked Baylor Law’s trial advocacy program as one of the top 5 in the nation. Baylor Law School is also ranked #50 in the magazine’s 2019 edition of "America’s Best Graduate Schools." The National Jurist ranks Baylor Law as one of the "Best School for Practical Training," and in the top 15 "Best Law School Facilities" in the country. The Business Insider places Baylor Law among the top 50 law schools in the nation. Baylor Law School received the 2015 American Bar Association Pro Bono Publico Award, making it only the third law school in the nation to be honored with the award since the award's inception in 1984. Learn more at baylor.edu/law