The moot court program at Baylor Law has been ranked #3 in the nation for the 2017-2018 moot court competition season by the Blakely Advocacy Institute at the University of Houston Law Center. 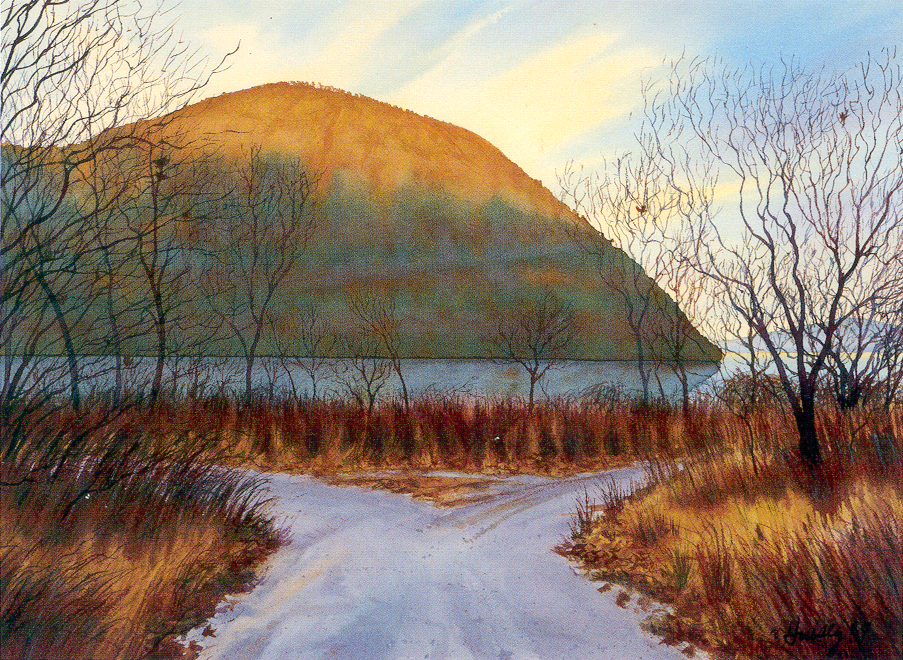 “Baylor Law is a relatively small school compared to so many others in this ranking,” Stated Kathy Serr, Advocacy Program Coordinator, “to rank third in the nation speaks so highly of the strength of our program and the dedication of our students, professors, and coaches.”

Baylor Law participated in 21 moot court competitions during the 2017-2018 season, being either a finalist, semi-finalist, quarter-finalist, best brief, or best speaker at ten of those highly-competitive events.

The top 16 moot court programs in the country, according to the Blakely Advocacy Institute are: