The Military and Veterans Law Section of the State Bar of Texas presents the Colonel Bryan S. Spencer Award to a Texas attorney whose efforts throughout the preceding year best exemplify this legacy through the unselfish provision of legal assistance to Armed Forces personnel from or stationed in Texas and to Texas' Veterans, or whose efforts in encouraging, assisting, and supporting other attorneys in doing the same is particularly noteworthy. The award is given to only one attorney per year. Previous recipients of this award include past State Bar of Texas Presidents Terry Tottenham and Allan DuBois.

"Never in a million years did I expect something like this to come my way. I so appreciate all of the wonderful people at the Law School who have made it possible to do something I am passionate about and to share it with others," said Professor Fuselier. "At the end of the day, the success comes from the lives we touch and change through the work that we do."

"Professor Fuselier is a tireless advocate of pro bono service at Baylor Law School," said Baylor Law Dean Brad Toben. "She is an exemplar of the Baylor Law spirit: 'Service. Service to clients. Service to the bar. Service to the community.' We are all so proud of the great work that Bridget does and the example that she sets for our young lawyers." 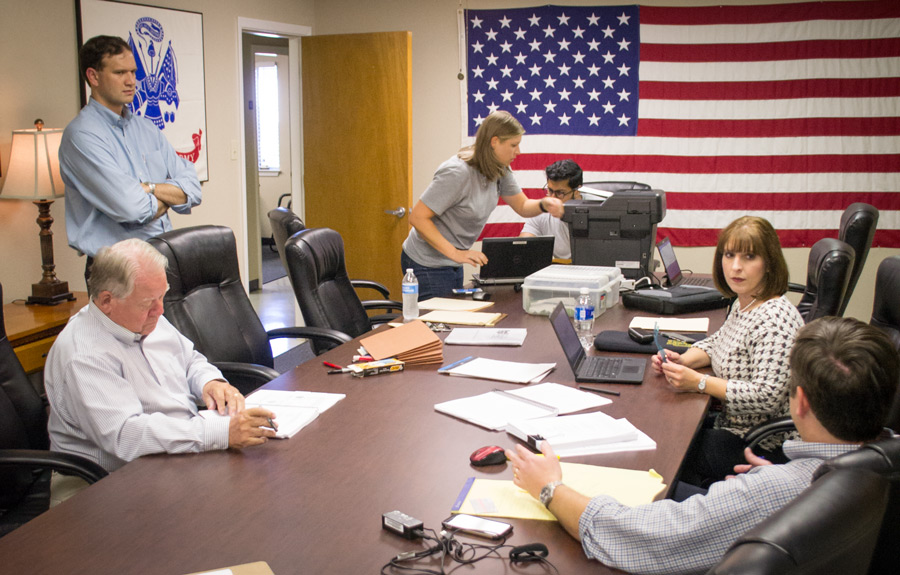 Professor Fuselier founded the Baylor Law Veterans Clinic to help serve a very deserving segment of our community: military veterans. Now, in its fifth year, the Veterans Clinic provides legal assistance to a veteran population of over 16,000 in McLennan County and many more in its surrounding counties.

In addition to being a service to the veterans, the clinic is a training ground for Baylor Law students who volunteer at the clinic. These law students get hands on experience with real-world problems, and the program instills in these students a passion for pro bono work. Furthermore, Baylor Law students learn that our nation's armed forces are integral to helping defend the rule of law, which is fundamental both to our great nation's democracy and to the legal profession the students are about to enter.

"Thanks to the vision and dedication of Professor Fuselier, over 700 veterans and their spouses in Central Texas have received legal assistance through the Veterans Clinic in the past five years," said Josh Borderud, Director of the Veterans Clinic. "For our students participating in the clinic she is an inspiring mentor, an encouraging listener, and a zealous advocate for our veterans."

The Veterans Clinic is made possible by a continuing grant from the Texas Access to Justice Foundation. The Texas Bar Foundation also provided funds to help start the program during its first year. More recently, the Litigation Section of the State Bar of Texas also awarded grant money for technological needs. For more information on the Baylor Law Veterans Clinic, click here, or email Director Josh Borderud at: josh_borderud@baylor.edu. 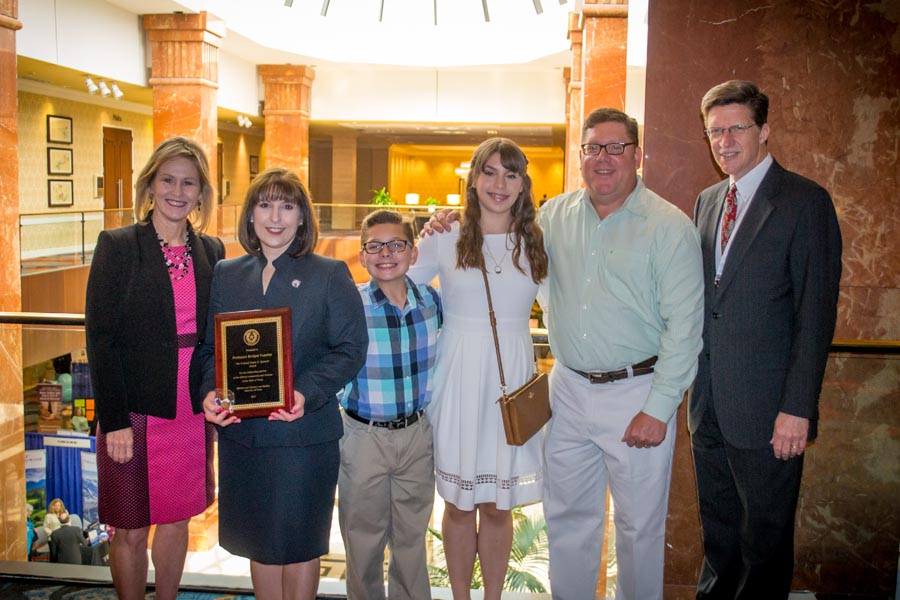