An Exemplar of a Public Servant 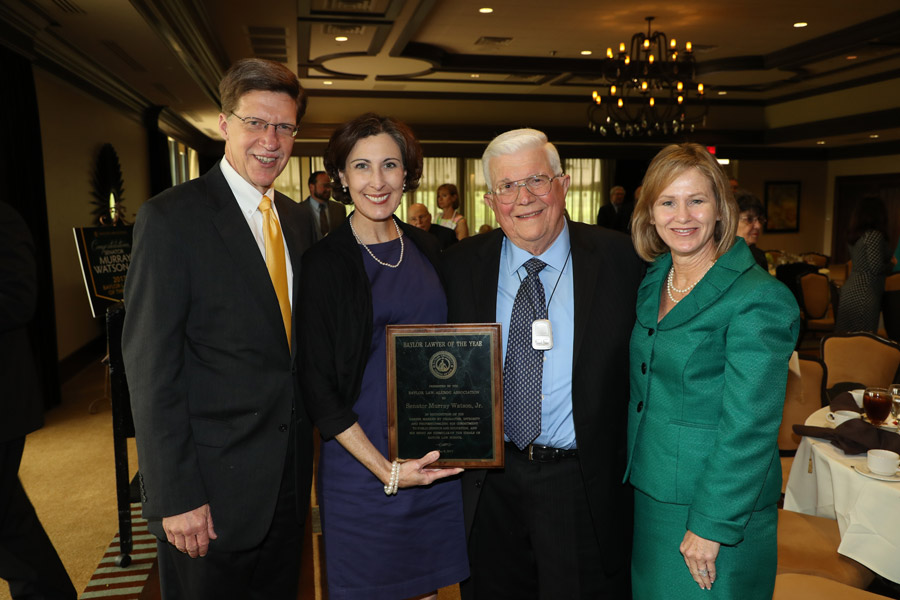 "Senator Watson is most deserving of this honor," Dean Brad Toben said. "Murray is an exemplar of a public servant. His impact on the state of Texas, McLennan County, and Baylor is profound, and he is distinctively a humble, self-deprecating leader."

Senator Watson graduated from Baylor University in 1952 with a bachelor of business administration degree and from Baylor Law School in 1954 with a juris doctor. Three years after graduating from Baylor Law School, Senator Watson was elected to the Texas House of Representatives. He served in the House until 1963 when he was elected to serve in the Texas Senate. As a Texas Senator, he proposed the bill establishing the creation of the James Connally Technical Institute which today is Texas State Technical College (TSTC). Senator Watson has served as the general counsel for TSTC for 26 years. He established the medical school in Temple as a branch of Texas A&M. 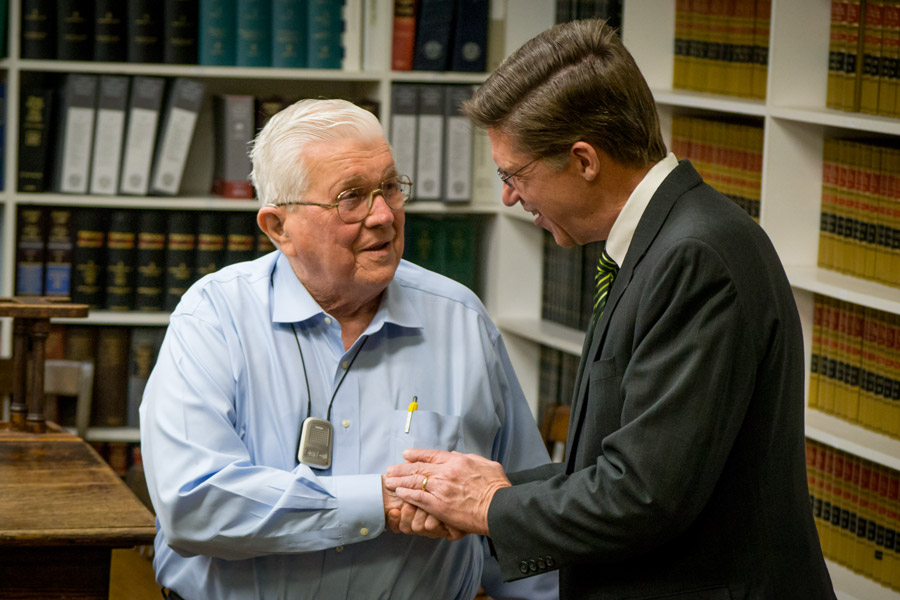 In 1976, Senator Watson, with Abner McCall and others, founded the Brazos Higher Education Service Corporation, Inc. The Brazos Higher Education Service Corporation, a nonprofit organization, has provided affordable access to higher education through financial aid, government guaranteed student loans, and scholarships. Senator Watson has served as general counsel, president, and CEO since its organization. Through his leadership, Brazos Higher Education has allowed thousands of young people to achieve their education dreams. As CEO of the Brazos organization, he grew the company to become the largest not for profit holder of student loans and the 4th largest holder of both for profit and not for profit student loans. Offices were opened in Massachusetts, Florida, California, and three offices in Texas – Austin, Corpus Christi, and Waco, with a total of 433 employees. Senator Watson also serves as managing partner of his law firm and oversees his family feed store and cattle operations in Central Texas.

Senator Watson's community involvement is extensive, including service on the McLennan County College Foundation Board, Waco Chamber of Commerce, Historic Waco Foundation, Mart Community Center, Mart Lion's Club, Rotary Club of Waco, Mart Chapter of Order of the Eastern Star, Worthy Grand Patron of the Grand Chapter of Texas, OES, Baylor Masonic Lodge #1235 attaining 33rd Degree Honorary, as a member of the Board of Trustees for Texas Scottish Rite Hospital for Children in Dallas, and Karem Shrine Temple. He is a longtime member of Austin Avenue United Methodist Church and has served in many church leadership roles.

He is married to Baylor alumna Greta Warren Watson, BS '59, who has been his greatest supporter throughout his career of public service. They are proud parents of two children, Missy Watson Larson, BS Ed. '85, MS Ed. '87, and Marcus Warren Watson, BBA '94, and two high school-aged grandchildren, Annika, who will attend Baylor in the fall, and Niklas Larson. 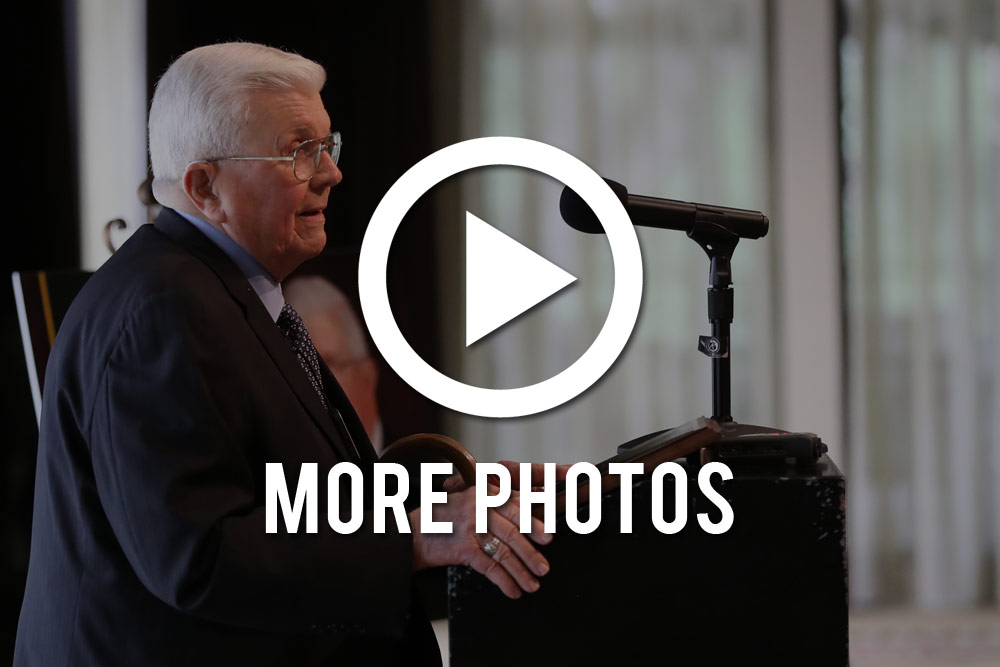 About the Baylor Lawyer of the Year Award

To Nominate a Baylor Lawyer of the Year:

Baylor Law School will accept nominations for the 2018 Baylor Lawyer of the Year through December 1, 2017. The Executive Committee of the Baylor Law Alumni Association will review a resume and the first three letters received for each nominee.

To submit a nomination for the 2018 Baylor Lawyer of the Year, please send a nomination letter describing why the nominee meets the below criteria to: