The Young Lawyer Pro Bono Service Award was created in 2011 to recognize the public service or legal aid performed by an individual young lawyer who in the previous year has provided outstanding contributions and access to justice to those in need of legal services. The Award is presented annually at the DAYL Wine Tasting benefiting the Dallas Volunteer Attorney Program.

The Young Lawyer Pro Bono Service Award is awarded to a Dallas young lawyer who is 36 years of age or younger as of January 1st of the year for which the award is sought or who has practiced for 5 years or less. Nominees must be licensed to practice law in Texas and be members in good standing of the State Bar of Texas and the Dallas Association of Young Lawyers. All outstanding qualities of a nominee, including the breadth and impact of the nominee’s work and evidence of the nominee’s continuing commitment to pro bono work, are considered.

Nominees must have performed their pro bono work with no expectation of being paid by the client or receiving attorneys’ fees (unless agreed upon in advance that those fees would be donated to charity).

Contact Cherie Harris for additional information about the nomination process. 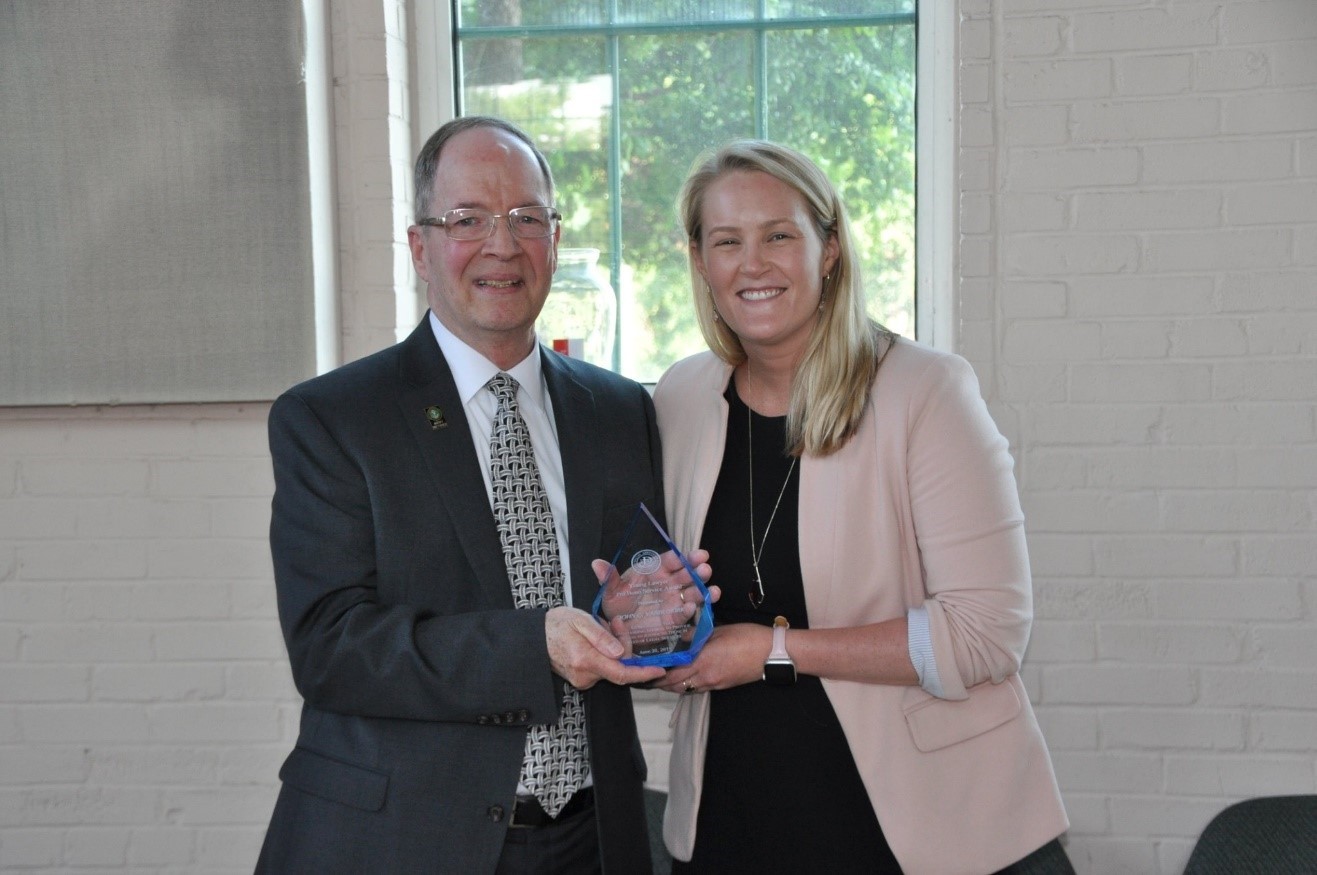 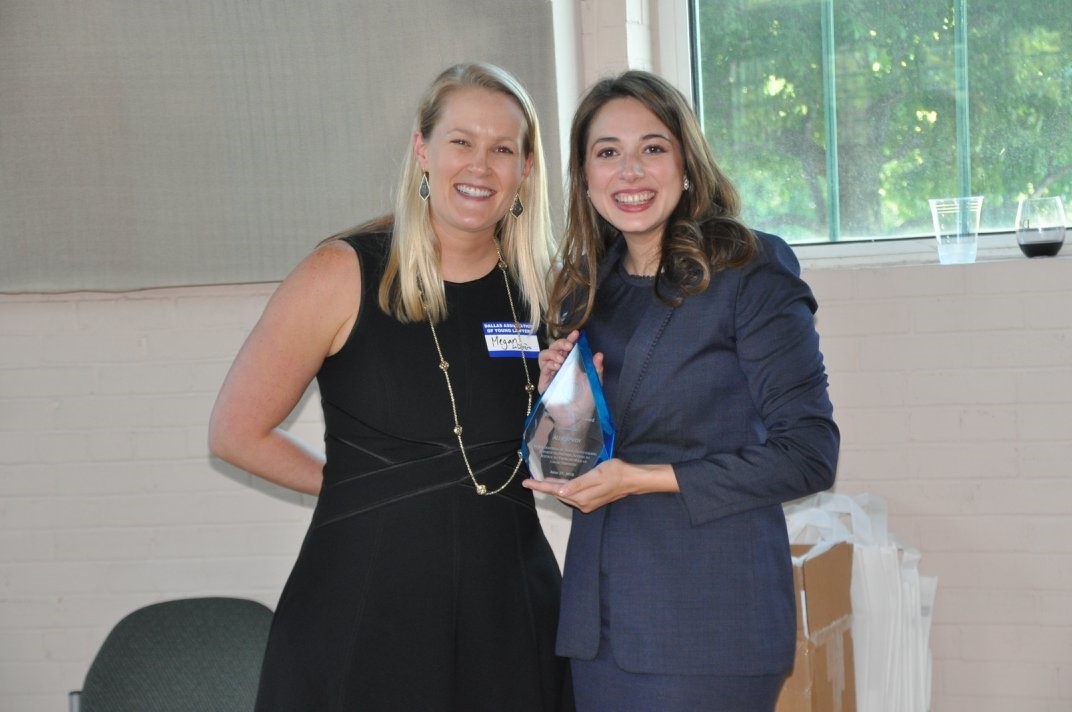 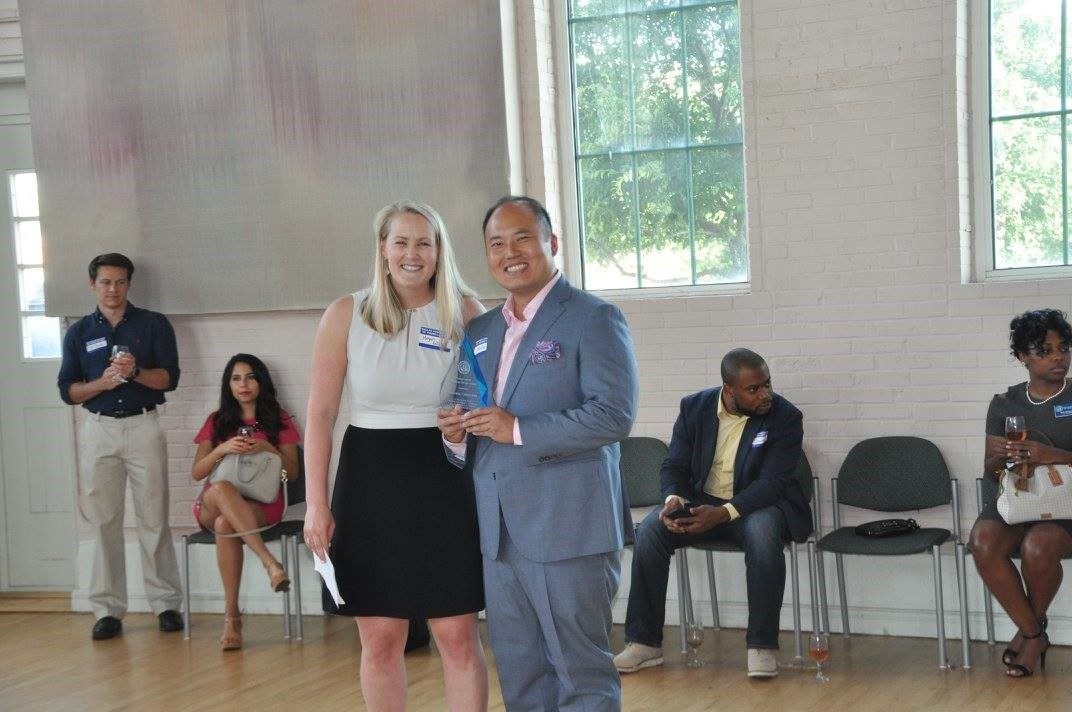 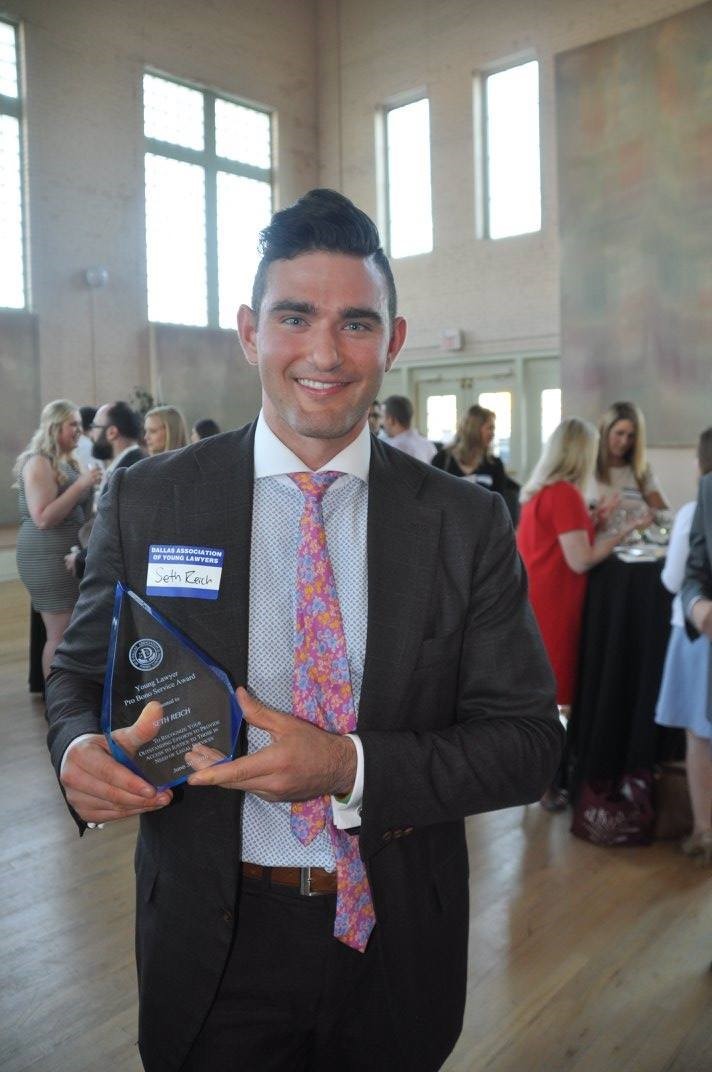 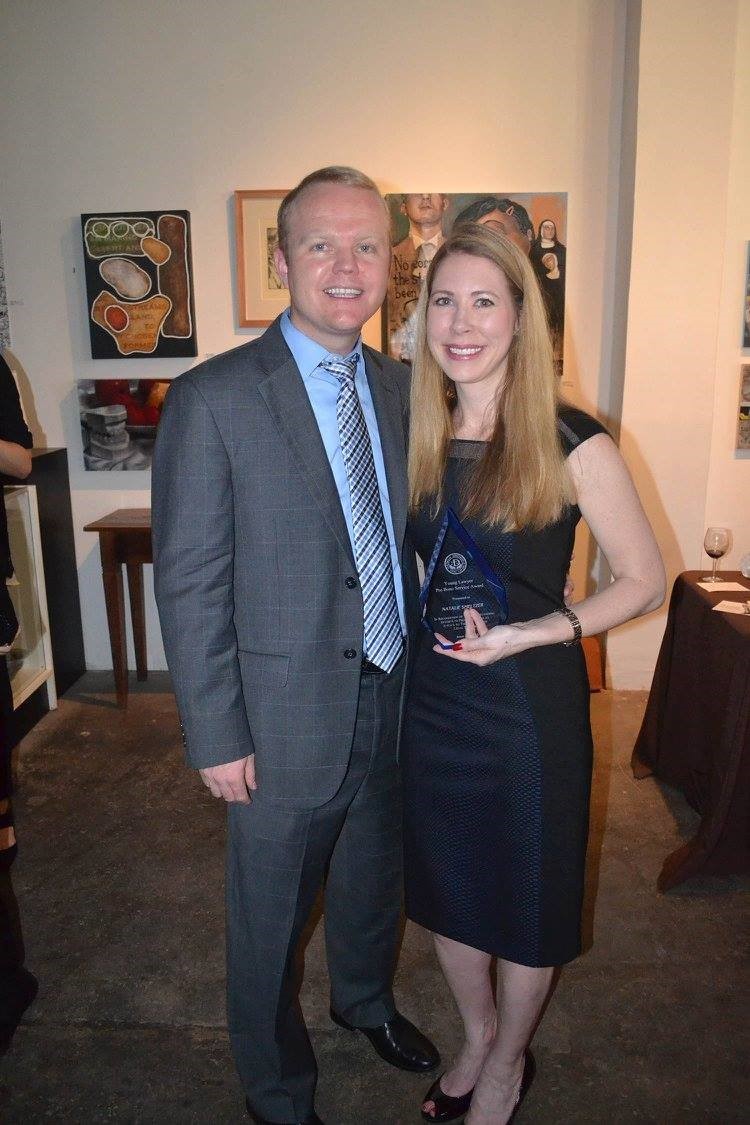 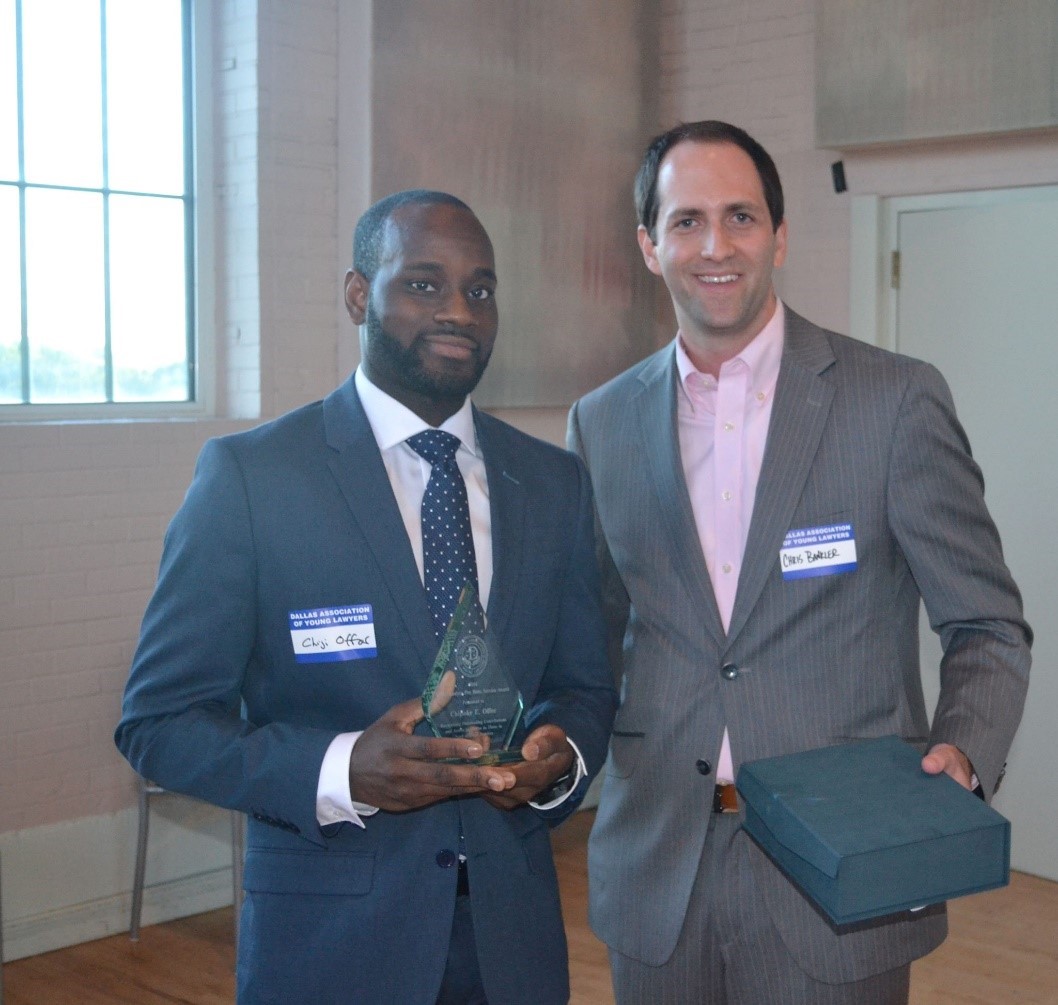 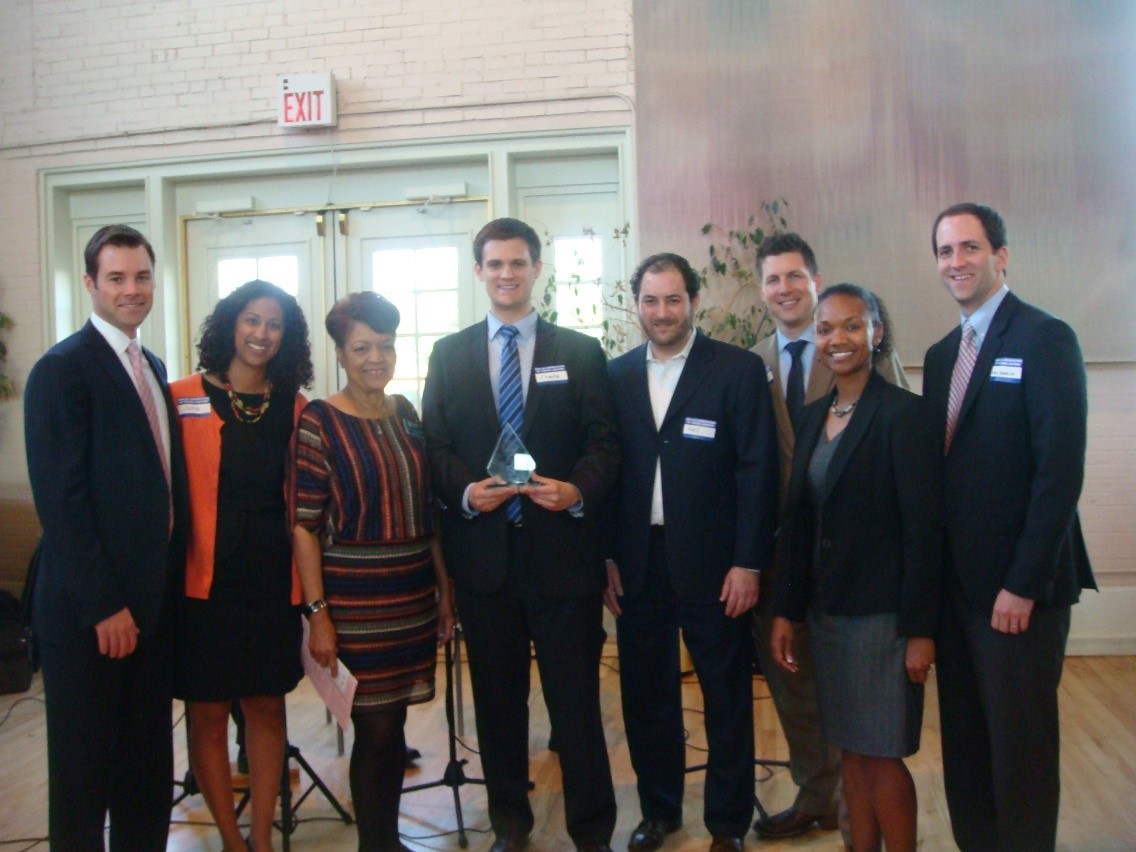 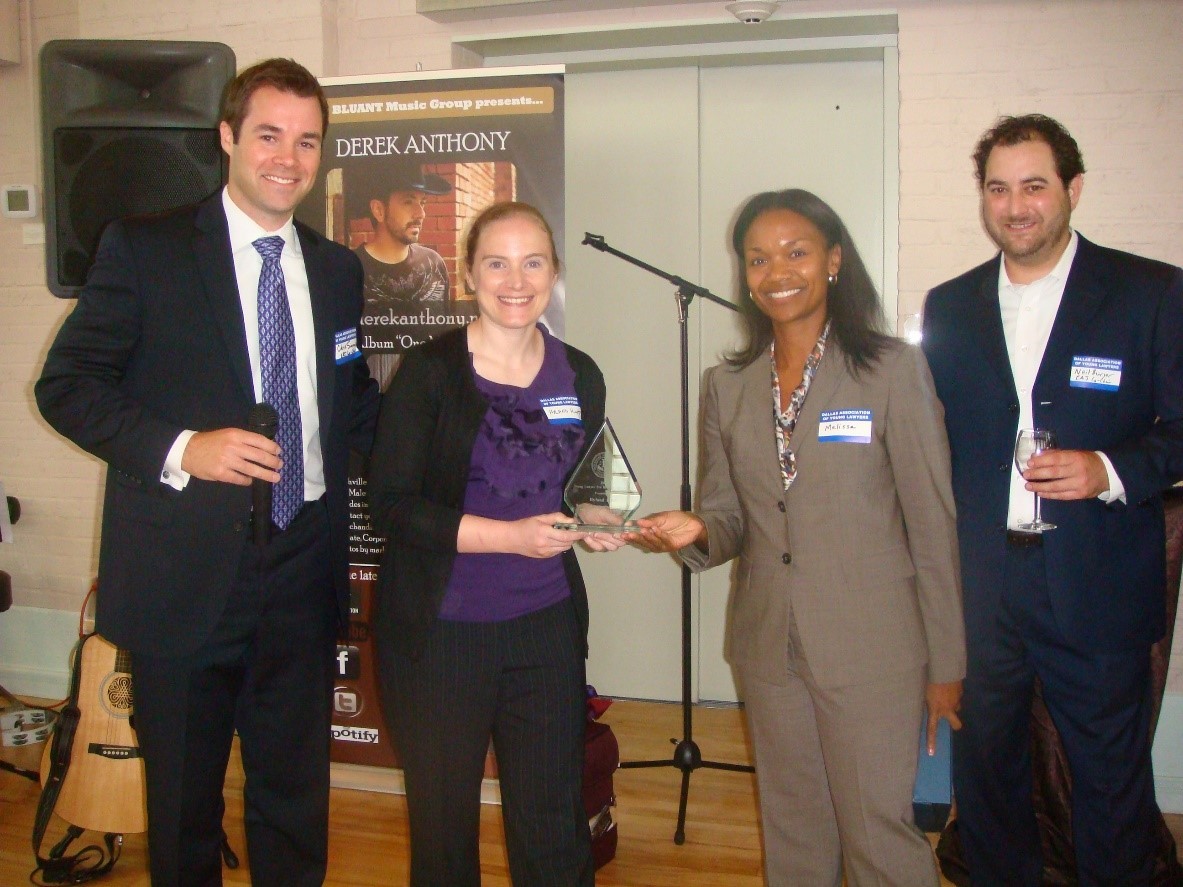 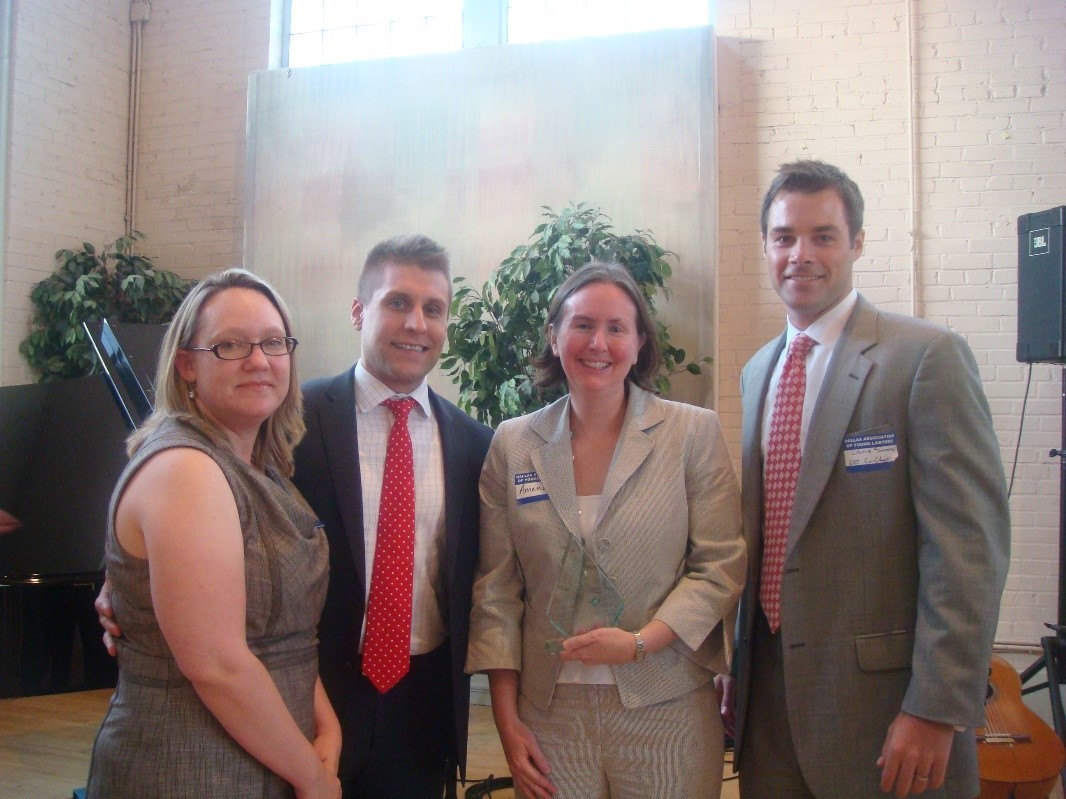