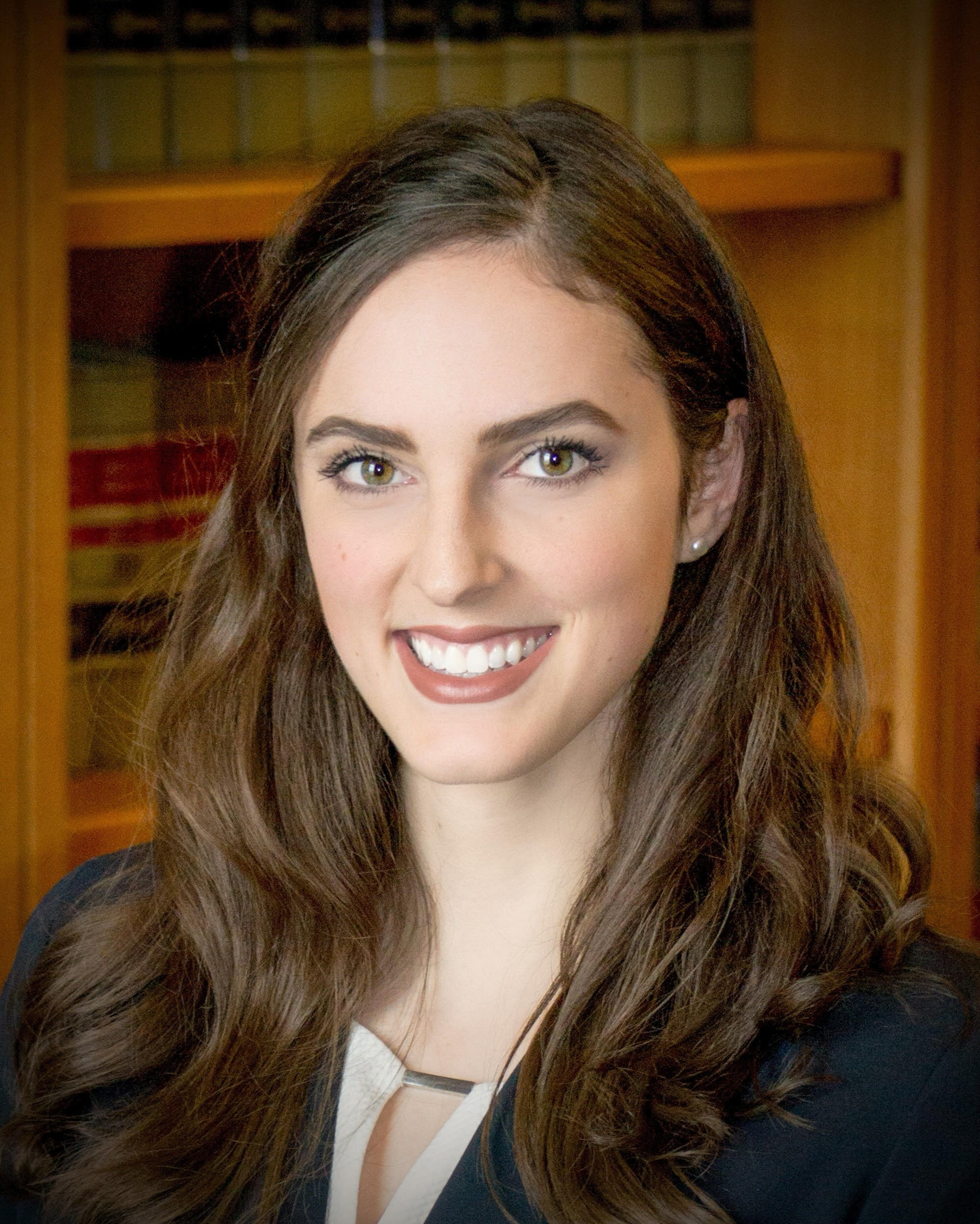 Alli Szabo is a native Texan who graduated from Merkel High School in 2013. A lifelong multi-sport athlete, she received a full scholarship to play center-forward for the women’s basketball team at Division II Lubbock Christian University. The Lady Chaps played an undefeated 2015-2016 season and went on to win the program’s first National Championship title that year. While at LCU, Alli was a student in the Honor’s College and a member of Alpha Chi Honor Society. In 2017, Alli graduated from LCU with her B.A. in Criminal Justice.

Alli received her J.D. from Baylor Law School in May 2020. Throughout law school, Alli served as Vice President and President of the Baylor Law Moot Court Society and was a member and officer of the Christian Legal Society. During her last quarter of law school, she was selected to participate on Baylor Law’s ABA & John Marshall Law School National Criminal Justice Trial team.

Alli is engaged to fellow Chap alum, AJ Luckey, who played shooting guard for the men’s basketball team at Lubbock Christian. The two are set to tie the knot in March 2022.