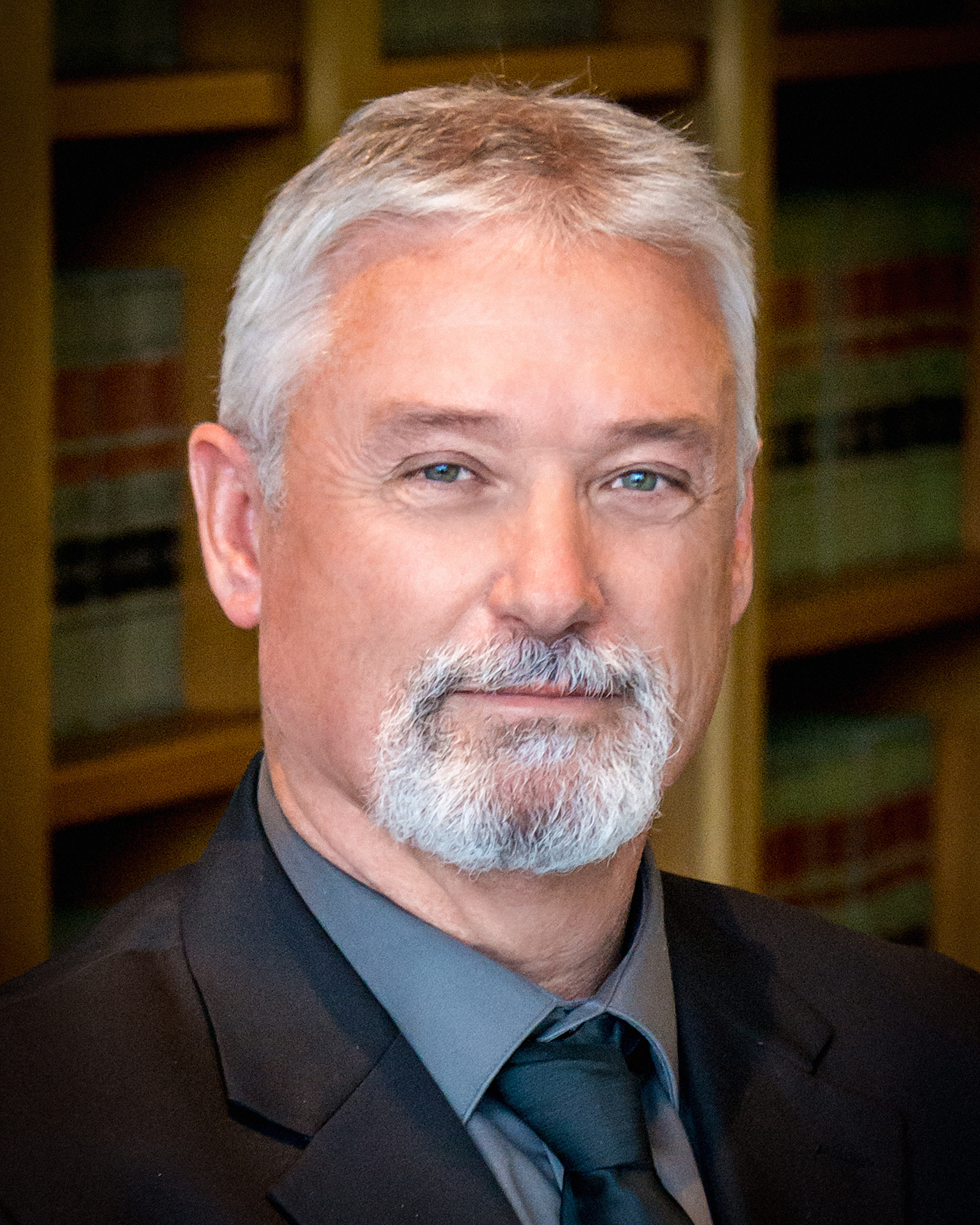 Rick Sowell joined the Baylor Law Team in 1996. Rick is responsible for all aspects of technology at the law school and places primary emphasis on the acquisition and implementation of technologies and processes that enhance teaching, learning and operational efficiencies.

Rick, a sixth-generation Texan, was born and raised in Nacogdoches County, Texas, and graduated from Woden High School. He grew up working on the family farm and hunting, fishing and exploring the outdoors often while accompanied by his favorite horse Fannie. Rick volunteered for service as a Paratrooper in the U.S. Army in the summer of 1981 and was separated due to a disability incurred in the line of duty in the spring of 1991. Rick and his wife, Kim, live on their ranch near Rogers, Texas, and have five children, Stephen, Tiffany, John Cody, Jessica and Caleb. Rick is a member of the First Baptist Church of Rogers, Texas, the American Legion, AALL, SWALL, CALI and Educause.