Why Butterflies Fascinate Us 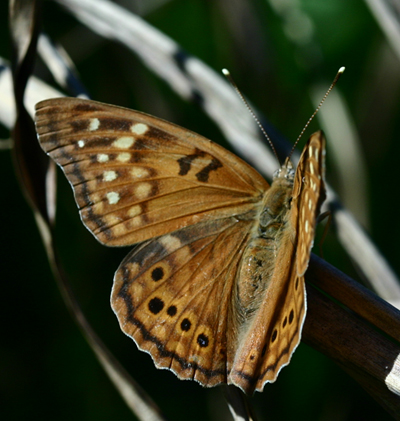 “[W]e need butterflies to remind us that positive change is possible, that there is magic to life, and that we have to be mindful of our surroundings, because if we destroy nature, we destroy ourselves. Butterflies awaken our spirits and open our hearts. They give us a sense of hope and the possibility of our own transformation and evolution” [Manos-Jones].

Researchers and experts differ on the origin of the word butterfly.

Butterfly in other language

William O. Beeman from the Department of Anthropology at Brown University graciously gave permission for us to post his list butterfly in other languages.