Dunn reported the following weather saying in regard to Woolly Bear caterpillars and noted that there is no verification that they are accurate. 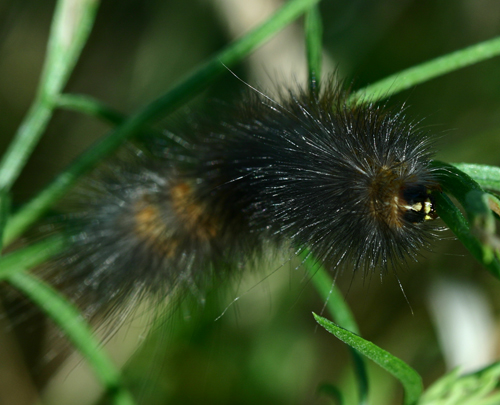