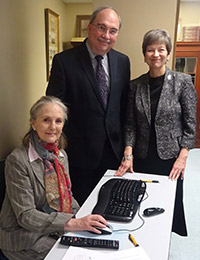 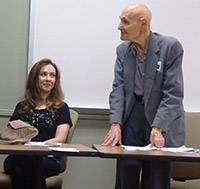 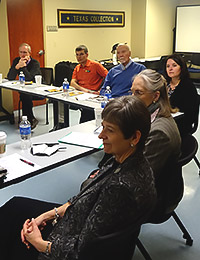 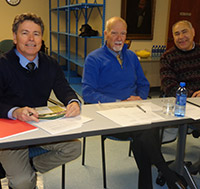 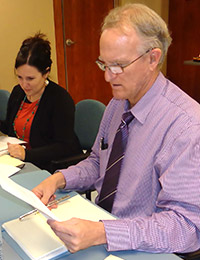 An international advisory board supports the mission of the Keston Center through advocacy, development efforts, and promoting use of the archives and library. The Keston Advisory Board meets at least annually and contributes expertise, time and concern to the Center.

Current Keston Advisory Board members include: