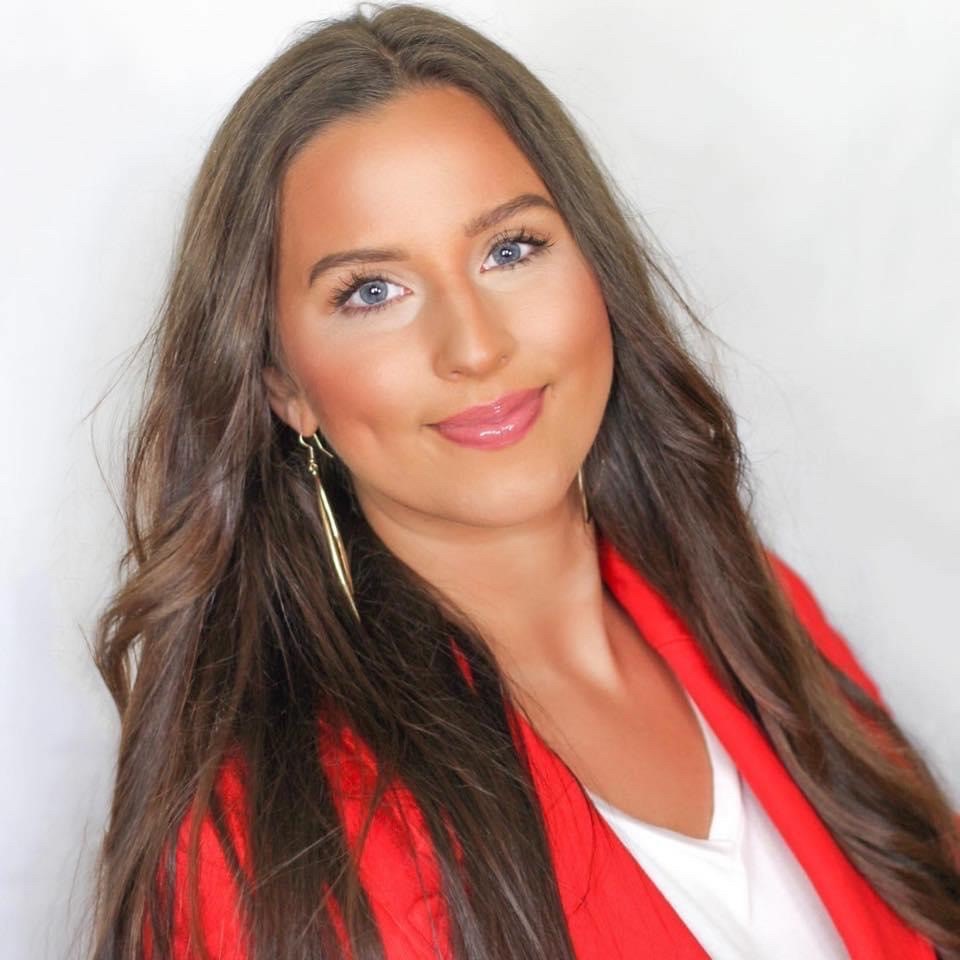 Baylor graduate student Jaden Jennings will be graduating on May 13. She provided her perspective regarding what it is like to be a part of Baylor's Graduate Journalism program.

Jennings completed her undergraduate studies at Oklahoma Baptist University and moved to Waco to pursue her graduate degree. Baylor has opened doors for Jennings, including her current internship with NASA Johnson Space Center’s public affairs office.

“It has always been a dream of mine to get my foot in the door at NASA and I don't think this opportunity would have presented itself without going to Baylor,” Jennings said.

She said juggling her work within the program alongside her internship has been manageable, and her professors have been so helpful in pushing her toward success in every part of her professional career.

“My professors helped me believe in myself,” Jennings said, “without the support I was given, I would not have been able to finish my thesis with as much success as I did. I think that speaks volumes to what Baylor stands for and how they treat their students.”

Professor Robert Darden said, "Jaden Jennings is one of those people who you know is going places. She's got the prerequisite drive and talent. She out-works just about everybody else. But she's also got that indefinable quality that shows up occasionally that tells you 'Watch this young woman. She's destined for Big Things.'"

"Jaden is a rising star," said Dr. Marlene Neill, Associate Professor and Graduate Program Director. "When she is given a task, you can expect that she will not only meet but exceed expectations. She truly takes pride in her work. I know that she will excel wherever her career takes her."

“I looked at and analyzed sports teams, military groups, and sorority groups based off of what new media such as TikTok and Instagram did to their body image perceptions,” Jennings explained.

She came to the conclusion that COVID-19 majorly impacted how women perceived their bodies and how they coped with their feelings of insecurity. She found eating disorders were brought about through creators “what I eat in a day” TikTok and Instagram posts, along with other problems that have stemmed from social media.

Her research sparked the question, “what can I do to make an impact within the small circle of influence that I have?”

Jaden said her research opened her eyes to the faulty world of social media and how even though there are a copious amount of “body positive” and “body neutral” influencers, there is still “this underlying pressure to look a certain way in our modern society that is so influenced by the online world,” Jennings said.

She expressed her gratitude toward her project and how it has changed her perspective in many ways.

Jennings had the opportunity to present her study at the Association for Education in Journalism and Mass Communication (AEJMC) Midwinter Conference in March in Oklahoma.

Jennings is eager to see where her career will take her now that she has almost completed her education.

“This program has already helped me outside of my education, through my internship, and I know it will continue to open more doors for me in the future,” she said.
Are you looking for more News?
All NewsArchives