History of Baylor at Independence 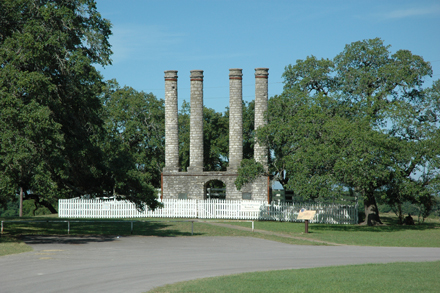 The Texas Collection partners with the community of Independence, an unincorporated village in Washington County, 112 miles south of Waco. Independence was originally named Coles Settlement or Cole's Hill for John P. Coles, a member of the "Old Three Hundred" colonists who followed Stephen F. Austin into Mexican Texas during the early 1820s. The name the community changed shortly after Texas' victory at the Battle of San Jacinto in 1836. The town of Independence, known for its 1839 Baptist church at the crossroads, became a thriving cotton plantation center and the home of many of the early leaders of Texas.

Baylor University spent its first forty-one years in that beautiful place, following the 1845 chartering of Baylor by the Republic of Texas. Almost twenty colleges and universities were founded in Texas during the euphoric republic period, when educational opportunities were eagerly sought in the new nation. Little did the first leaders of Baylor know that their beloved institution would be the only one to survive in an unbroken line into the 21st century.

Opened as a progressive, coeducational university, Baylor soon became a more traditional institution with separate facilities for male and female students. Academy Hill housed academic and dormitory structures for the young women of Baylor, while nearby Windmill Hill across Independence Creek was the site of the men's campus. 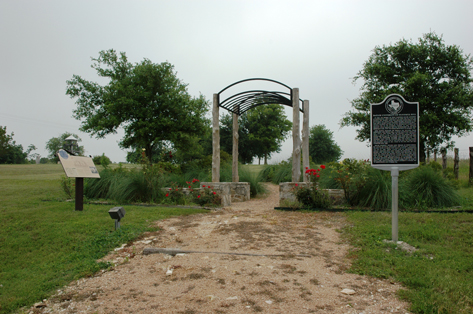 Financial challenges faced the leaders of Baylor almost every year between the founding period and 1886 when the trustees decided to relocate the university to Waco through a merger with Waco University. The traumatic experience and aftermath of the Civil War, plus significant changes in rail transportation in Texas meant that the future of higher education was no longer bright for Baylor in Washington County. With the women of Baylor moving to Belton, Texas, the path to Waco was open and relatively more promising. The land and facilities of Baylor University in Independence passed into other hands, and the town's once thriving economy weakened for many years until the middle of the twentieth century. 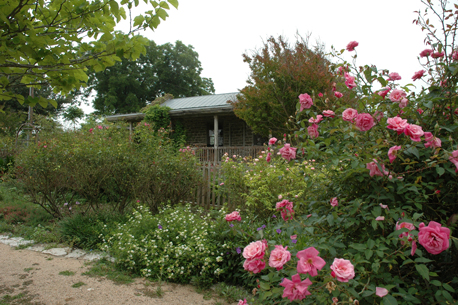 When Texas celebrated its centennial in 1936, Independence had become a sleepy, unincorporated village located on narrow roads in northeast Washington County. Still, the historic site of Baylor's formative period received public recognition during the centennial with the erection of stately granite markers throughout the village. These markers kept alive stories of early Independence and its heroic citizens, remembered for their leadership and bravery during revolution, republic, early statehood, and Civil War. Meanwhile, the crumbling rock structures at former Baylor University sites in the village-all that remained of the university's first forty-one years-drew living alumni whose periodic pilgrimages refused to let its heritage be forgotten. 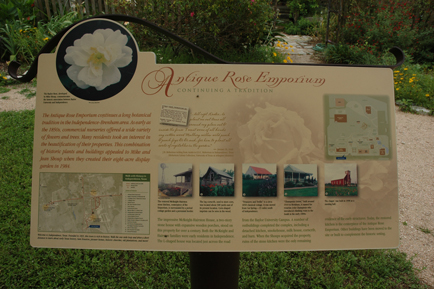