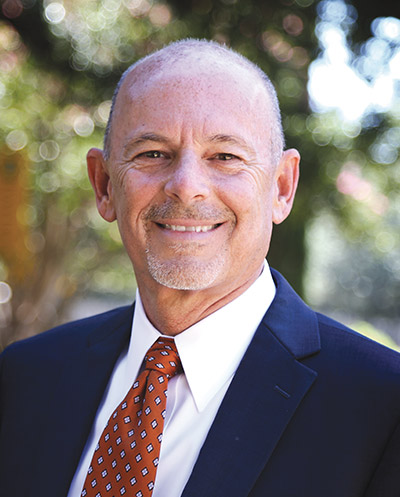 The author of more than 200 articles and essays, Dr. Johnson is recognized as a leading authority on the scientific study of religion and has done extensive research on the impact of religious education on maximum-security prisoners and the role of faith-based programs on reducing recidivism. He plays a leadership role at the Religious Freedom Project, a partnership between Baylor’s ISR and Georgetown University — the only university-led research center dedicated to religious freedom. He has been project director on many grants from private foundations as well as federal agencies including the Department of Justice, Department of Defense, U.S. Institute of Peace, Department of Labor, U.S. Department of Health and Human Services and the National Institutes of Health.

Prior to joining the Baylor faculty in 2004, he directed research centers at Vanderbilt University and the University of Pennsylvania. In 2013, he was named the Lone Star Big Brother of the year by Big Brothers Big Sisters of Texas.