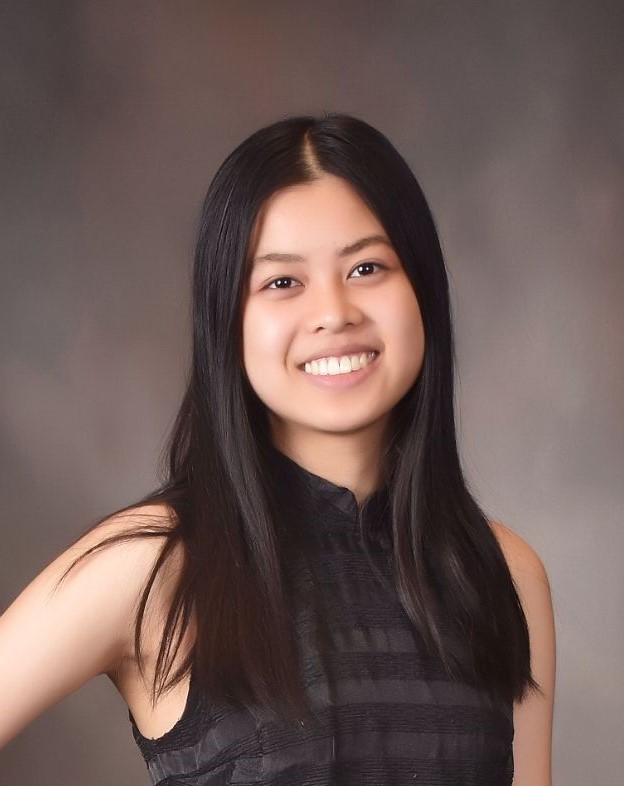 Si Qin Huang (Technology and Chinese Language Assistant) is a freshman computer science major. She is a member of Baylor’s ECS Scholars Program and First in Line. She comes from a Chinese family and frequently played the role of translator growing up. Si Qin lived in China for five years and speaks Mandarin. She hopes to integrate technology with world culture and language studies to expand communal understanding. She is excited to be a part of IMLC. 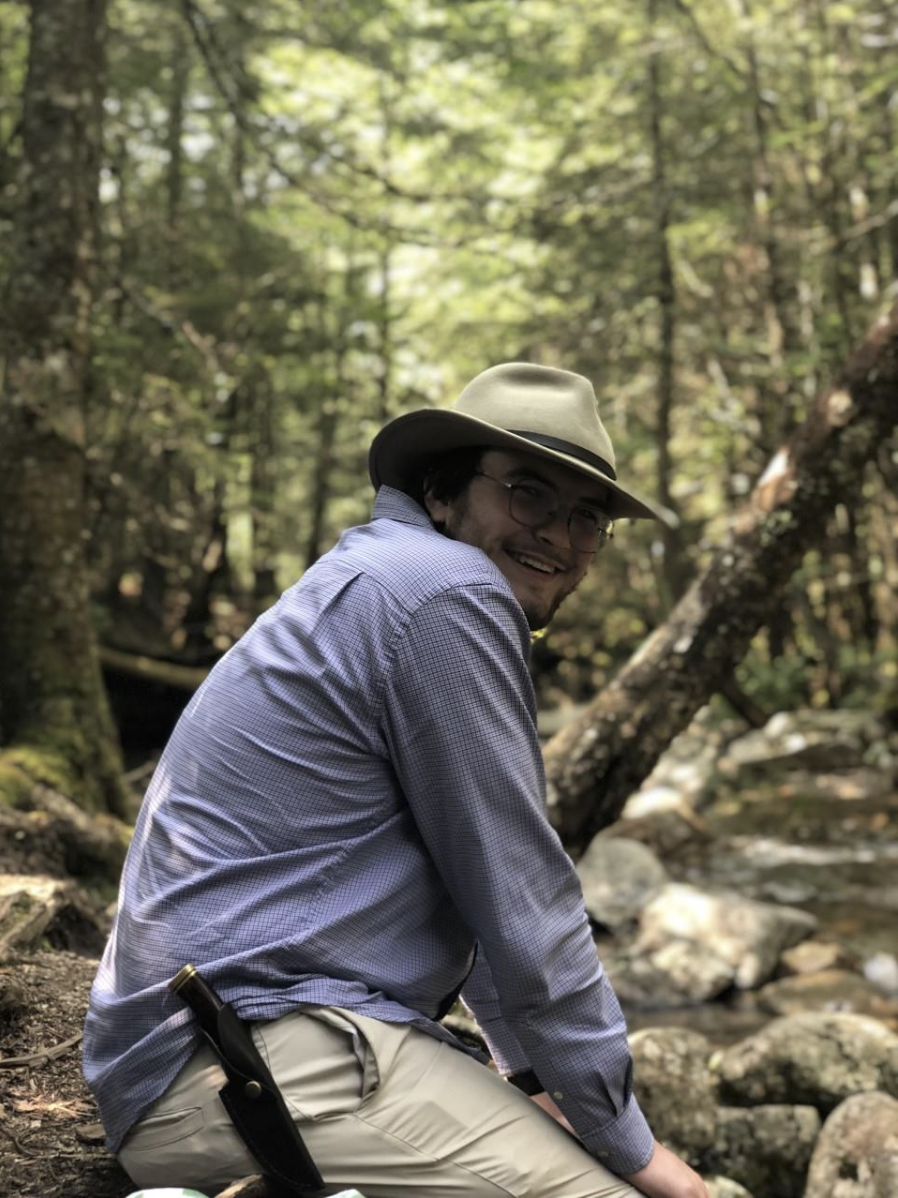 Andrew McElroy (Portuguese Language Assistant) is a sophomore Baylor Business Fellow from Brentwood, New Hampshire studying Portuguese. He has been interested in languages since he started taking Latin in middle school and has continued to study them since. His tip for learning languages is that the more you speak the better you will get, even if it feels uncomfortable at first. Andrew is excited about the opportunities to study abroad at Baylor and wants to get involved in the global marketplace! In addition to business and foreign language, Andrew is a member of the Baylor Golden Wave Band and plays tuba. 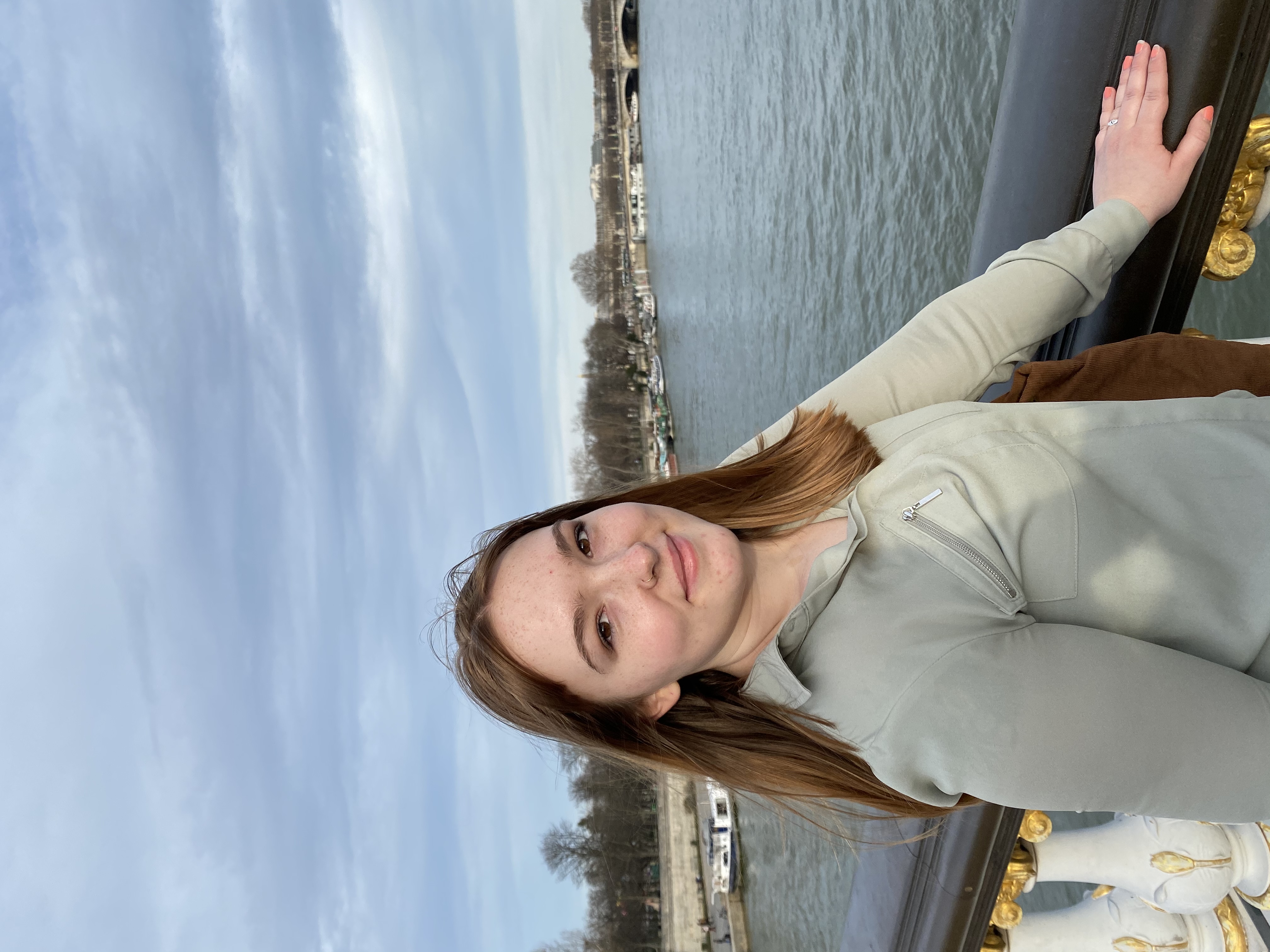 Victoria Welch (French Language Assistant) is a sophomore transfer student majoring in biology on the pre-veterinary track. She transferred to Baylor from the American university of Paris in France where she lived for one year while studying the French language and fashion design. She believes that everyone should have the opportunity to study abroad and become immersed in any language that they are interested in, as well as experiencing the culture. 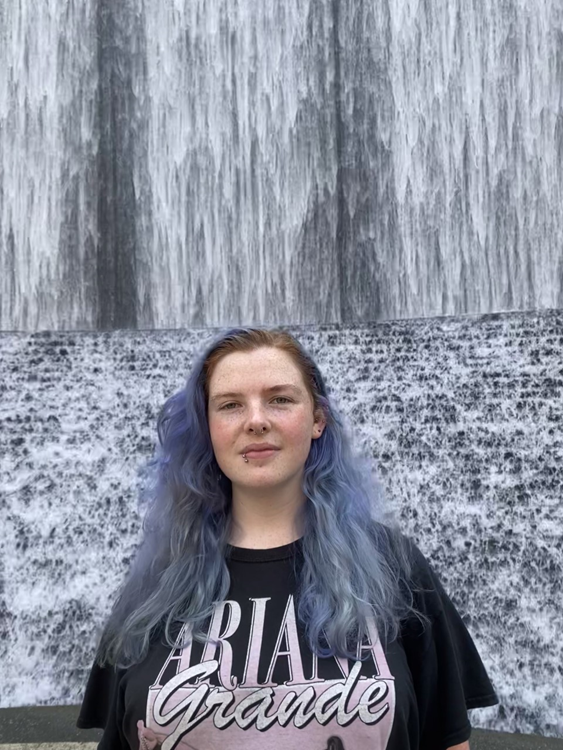 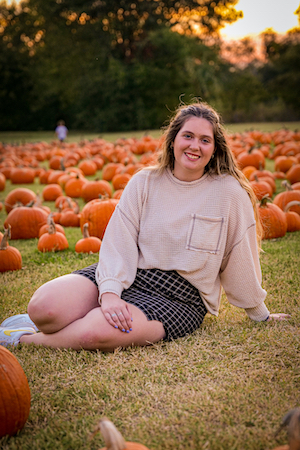 Madi Hoyt (Student Assistant) is a freshman Psychology major with minors in Music and Poverty Studies and Social Justice from Moline, Illinois. She is currently taking Spanish and Baylor and is very excited to learn more. Madi also loves to learn about other cultures and what makes them unique. Due to her love of learning about other cultures she one day hopes to study abroad. She is very excited to be a part of the IMLC! 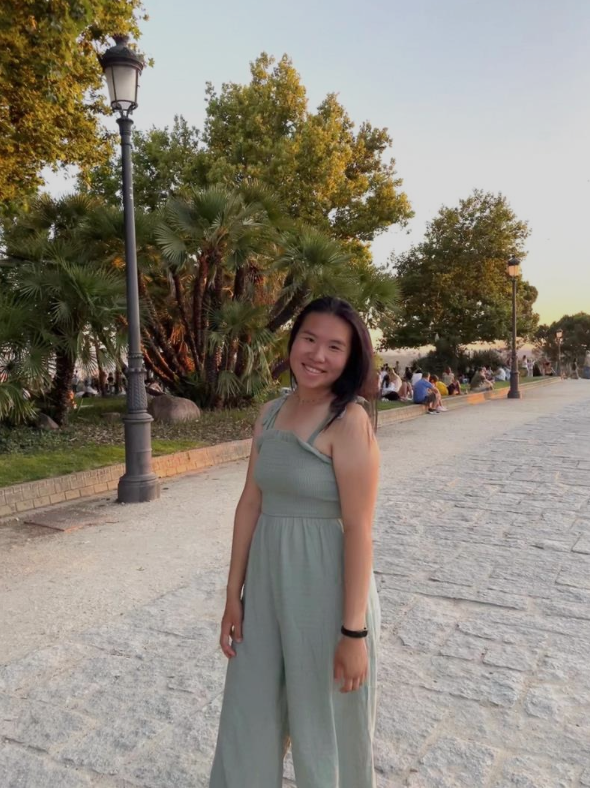 Shelby Xu (Student Assistant) is a junior majoring in International Studies and minoring in Business Administration from Dallas, TX. She is currently studying Arabic but also is fluent in Chinese and knows a little bit of Spanish and French. She believes that everybody should learn a second language besides English because it will give a person more insight about another culture. She also thinks studying abroad is also a great opportunity to experience new cultures and better one’s process in learning a new language.