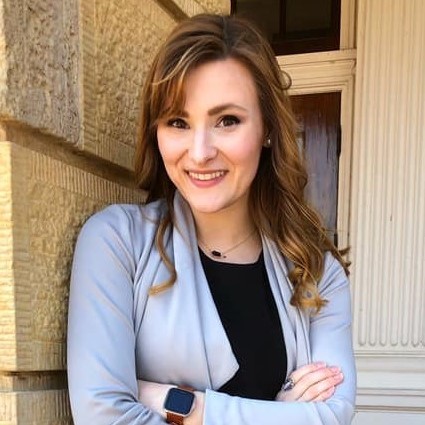 Research Interests: I am interested in women, gender, and culture in the Modern United States. My research focuses on expressions of "gender difference" feminism and spaces where it thrived and survived into the 20th century. 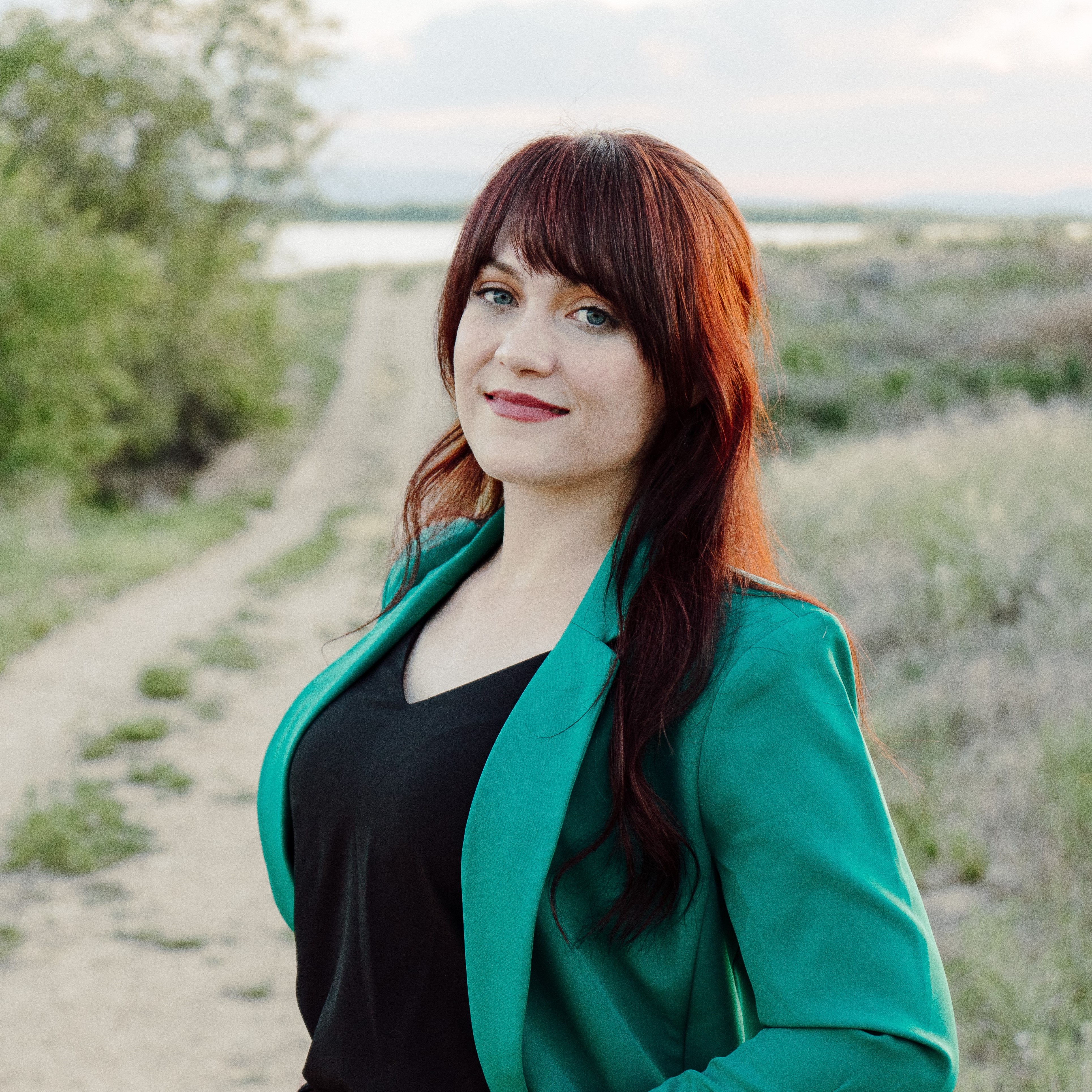 Research Interests: My research centers on anti-Catholicism in America in the 19th and 20th centuries. In particular, I examine the impact of the Catholic revival of the 19th century on ecumenical relations between Catholics and Protestants. My research delves into how and why these tensions prominently emerged in public education. 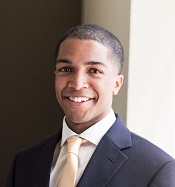 Research Interests: My research centers on 20th century American religious history, culture, and evangelicalism. I am especially interested in interfaith relations between evangelicals and minority faiths within the broader religious landscape of America during the early Cold War. 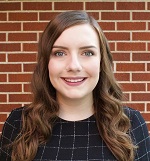 Research Interests: My ambition is to explore, understand, and share the complexities and experiences of women in U.S. history. Particularly, I want to focus on women in higher education during the 19th and early 20th centuries. I want to understand the impact women had culturally when entering the realm of American higher education. 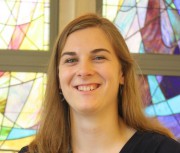 Research Interests: My research focuses on contemporary evangelical Christianity and its interactions with American public education. I’m particularly interested in the history of released time education programs and how their use of history affects curriculum and instruction. 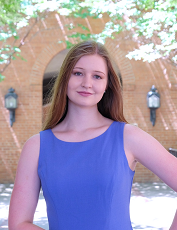 Research Interests: My research focuses on 20th century United States religion and culture. Specifically, I am interested in the ways in which evangelical Christians responded to elements of popular culture and entertainment, such as film, television, and literature, and how those interactions reveal evangelical attitudes toward cultural engagement. 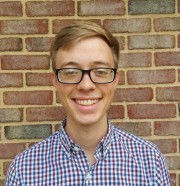 Research Interests: My research examines Catholics in the nineteenth-century American South. By tracing how this religious minority related to the region’s dominant religious, political, and racial systems, I hope to broaden our understanding of Southern history and American religious history. 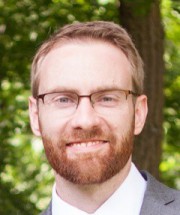 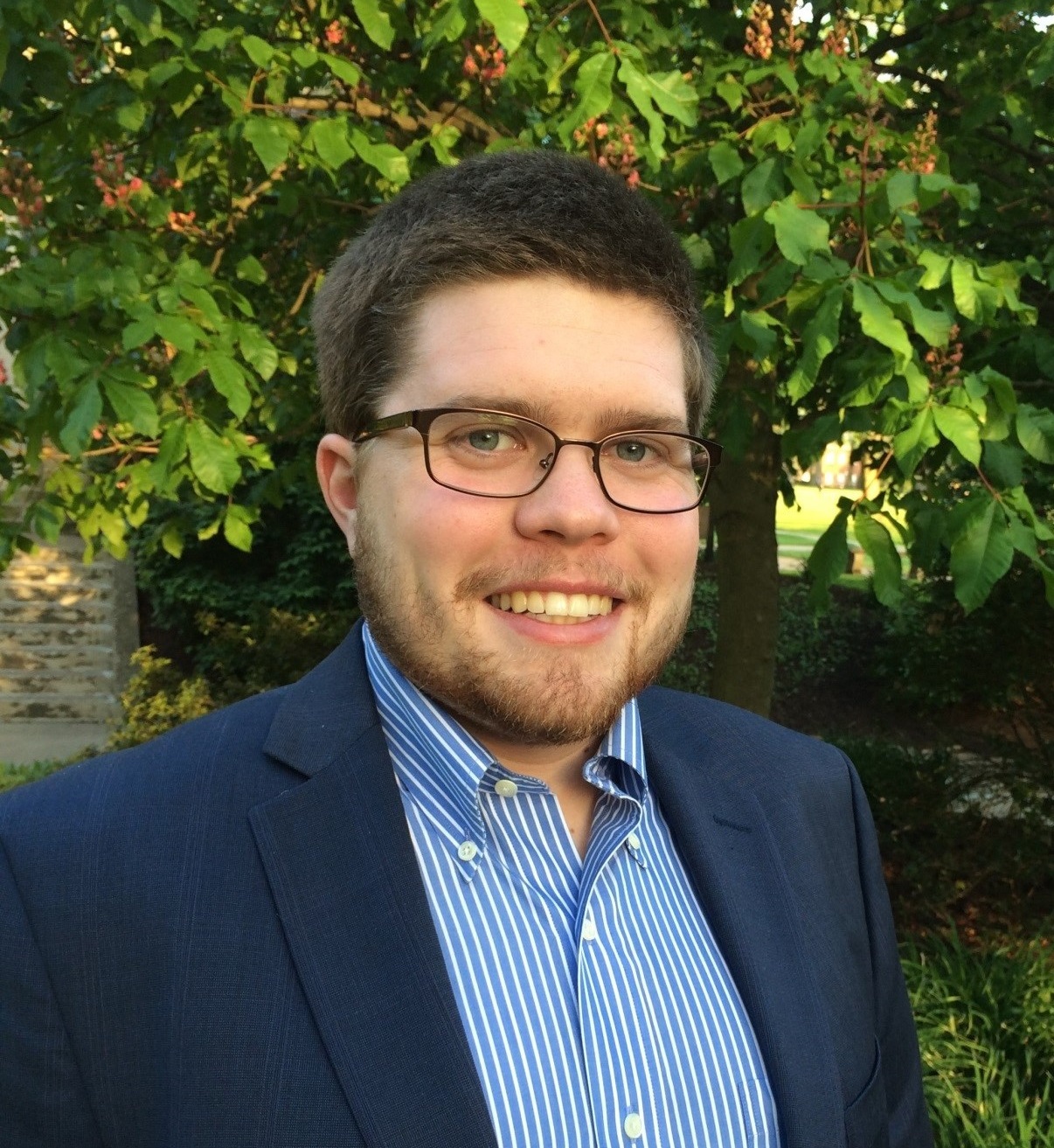 Research Interests: My research focuses on intersections between religious history and the history of higher education in the late 19th and early 20th century United States. I am especially interested in the institutional identities of denominational liberal arts colleges: how they understood their place in the bigger picture of American religion and higher education. 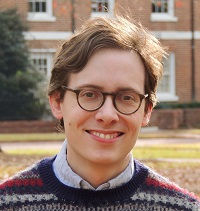 Dr. Joel Iliff is an Assistant Professor of History at Regent University (Virginia Beach, VA). Previously, he was a Fellow at the Institute for the Study of the Reconstruction Era (ISRE) at the University of South Carolina Beaufort. His dissertation, “The Great Communion of Scholars: The American South, Germany, and the Creation of Modernity in the Nineteenth Century,” was advised by Dr. Michael Parrish.

Dr. Paul Gutacker is teaching at Baylor University as an adjunct in the Department of History. His dissertation, “Remembering the Old Faith in the New Nation: American Protestants and the Christian Past, 1780-1865”, was advised by Dr. Thomas Kidd. Paul’s dissertation examines how popular narratives about Christian history influenced American religious and political life from 1780 –1865. Through an analysis of sermons, tracts, treatises, and popular books, he shows that religious memory shaped the most significant debates of the era—arguments over church and state relations, denominational competition, national identity, women’s education and suffrage, racial equality, and slavery. More broadly, Paul’s research deals with themes of religion, memory and tradition, intellectual history, transatlantic print cultures, religious and political identities, and the history of Christianity.

Dallin Grimm's thesis '"The whole of England was thrown into madness”: English Church and State Responses to Economic, Religious, and Social Disruptions after the Black Death,' was advised by Dr. Beth Allison Barr.

Research Interests: I am interested in Late Medieval England, particularly the 13th and 14th Centuries. Currently, my research centers on religious and political exchanges during the Black Death. My broad interests include religion, politics, the Papacy, and the crusades. 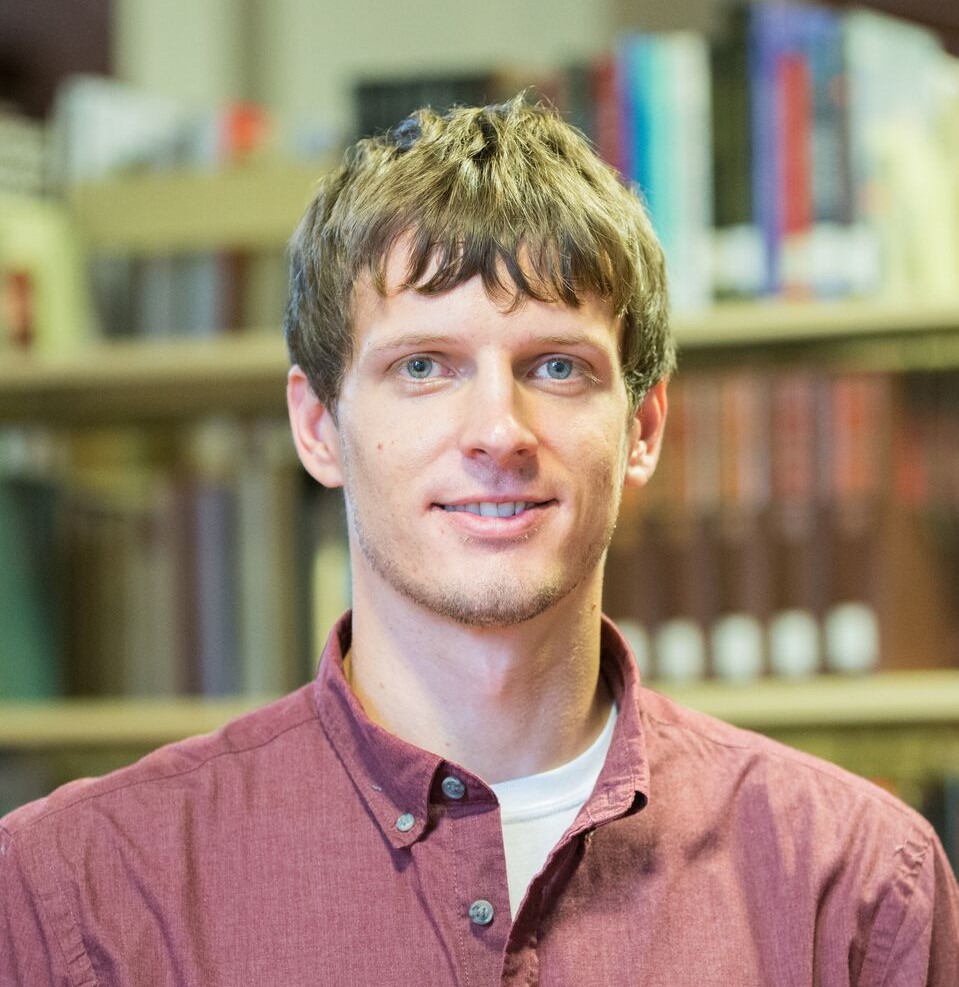 Dr. Paul Putz is a Lecturer in History at Messiah College (Mechanicsburg, PA). His dissertation,“God, Country, and Big-Time Sports: American Protestants and the Creation of ‘Sportianity,’ 1920-1980", was advised by Barry Hankins. 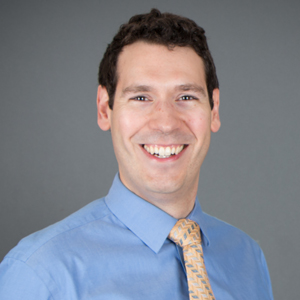 Dr. Brendan Payne is an Assistant Professor of History at North Greenville University (Tigerville, SC); he previously taught as an adjunct at Central Texas College and a temporary lecturer at Baylor. His dissertation, “Cup of Salvation: Race, Religion and the Anti-Prohibition in Texas, 1885-1935”, was advised by Dr. Barry Hankins, and he currently has a book under contract with Louisiana State University Press, Christians Defying Jim Crow (expected 2021). Brendan loves board games, reading, and exploring Upstate South Carolina, which reminds him and his wife, Catherine, of their childhood homes in the Pacific Northwest.

In college, I learned to love scholarly history. Yet, once out in the wide world, I found many things stood between me and the studying and writing I hoped to do-especially the necessity of working. It is no easy task being a scholar after-hours. The Guittard Fellowship has thus been a God-send. By exceeding the normal graduate assistant stipend, the Fellowship allows me to devote myself wholly to my studies. With such an advantage, I trust my contribution to historical scholarship will be all the richer.

Dr. Jonathan Riddle received his Ph.D. from Notre Dame University and is an Assistant Professor of History at Wheaton College (Wheaton, IL).

The Guittard Fellowship has been nothing short of a blessing for me. While I have always had the drive and determination to devote myself to the pursuit of higher education, I lacked the means to do it. This fellowship has enabled me to pursue my love of American history through the rigorous Master’s program that Baylor University offers and has instilled within me a desire to help others do the same someday. My dream of teaching about the past and investing myself in the edification and education of America’s youth is now closer to fulfillment as result of the generosity of the Guittard family. I will be forever grateful for those who have made this sacrifice, who have given of themselves and their finances to promote the education of those in need.

The Guittard Fellowship, which I received from 2009-2010, was essential to my pursuit of graduate work in history. The funding that it provided allowed me to focus on my studies full time without the pressure of outside work. In fact, it would have been difficult for me to attend Baylor at all if I had not received Guittard funding. Thanks to the fellowship, I successfully completed my MA in history and am currently enrolled in a Ph.D. program at the University of Notre Dame. I am very grateful to the trustees who so generously provided the funding.

Dr. Benjamin Wetzel received his Ph.D. from Notre Dame University and is an Assistant Professor of History at Taylor University (Upland, IN).

In August 2007, I was fortunate enough to be given one of the Guittard Fellowships to begin my graduate work at Baylor University in the History Department. The Guittard Fellowship enabled me to begin cultivating my interest in Western European history with a concentration in Russia. Not only did the Guittard Fellowship provide me with needed funding that allowed me to pursue research outside my ordinary coursework, but it was a primary reason for why I chose to continue my education at Baylor University, where I have had the privilege of working with some of the most notable scholars in my field including David Bebbington and Christopher Marsh.