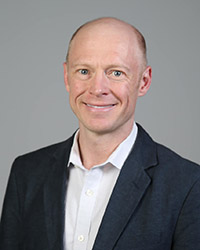 My primary research interests are on the philosophy and history of science, focusing especially on life sciences. I work on evolutionary theory in the 20th century, with special interests in the evolutionary synthesis and debates on mechanistic and anti-mechanistic thinking in biology. Beyond evolution, I am interested in biological organization, classification, and the use of heuristics in biological research, such as the notion of "continuity." I have significant research expertise in environmental philosophy, naturalism and religion, and biomedical ethics.

I am at work on, or have recently submitted, the following articles: