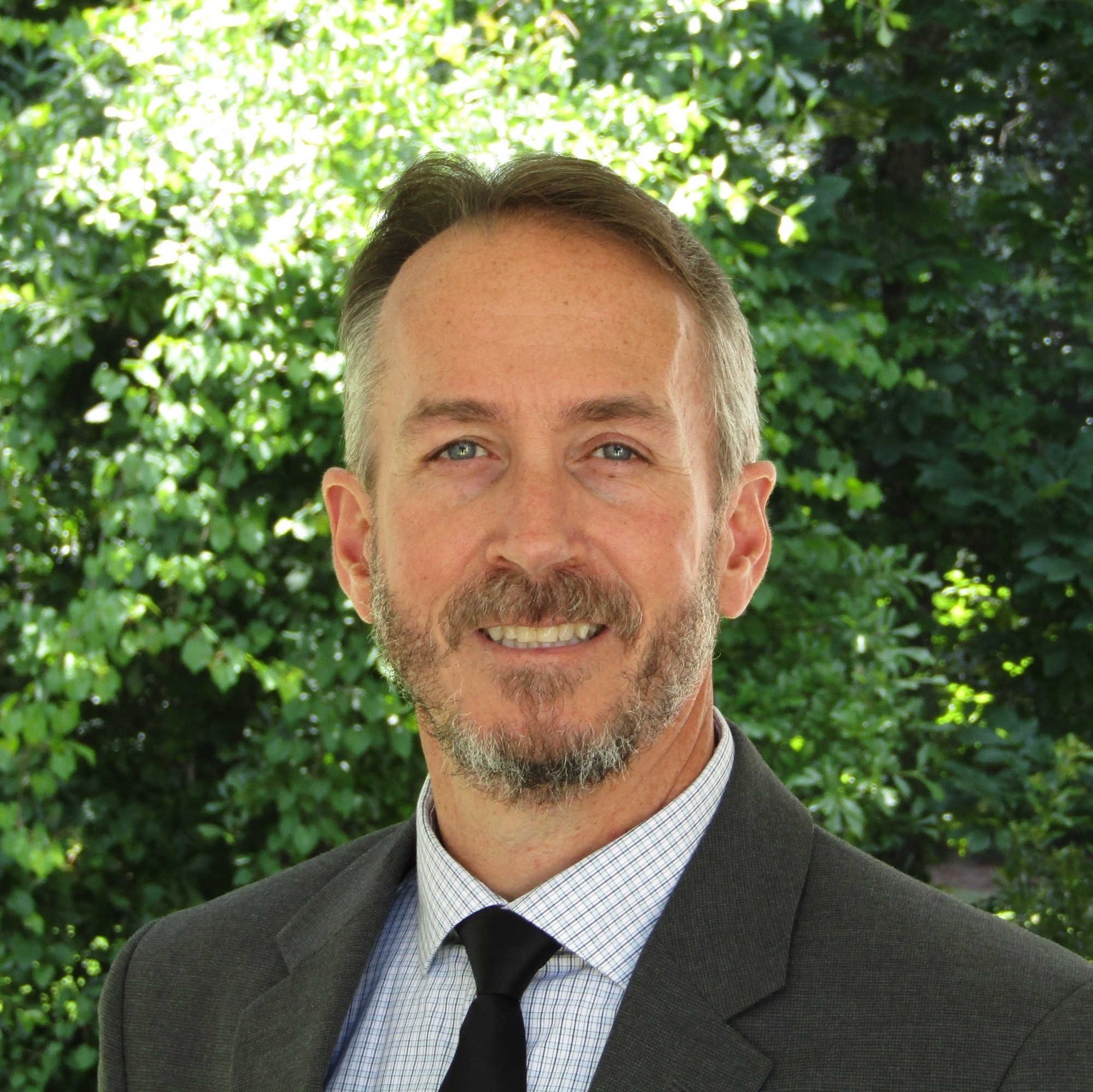 A Little Slice of Heaven: Baptist Higher Education, Human Flourishing, and the Kingdom of God

Peter Beck serves as professor of Christian Studies, the Ott Chair of Christian Theology, and director of the Honors Program at Charleston Southern University in Charleston, SC. In addition to his book The Voice of Faith: Jonathan Edwards’ Theology of Prayer, he has published numerous articles on Jonathan Edwards, the Puritans, and Baptist studies. He writes and speaks frequently on the integration of faith and learning. Additionally, Peter has more than fifteen years of pastoral experience and currently serves as Lead Pastor of Doorway Baptist Church in North Charleston, SC. 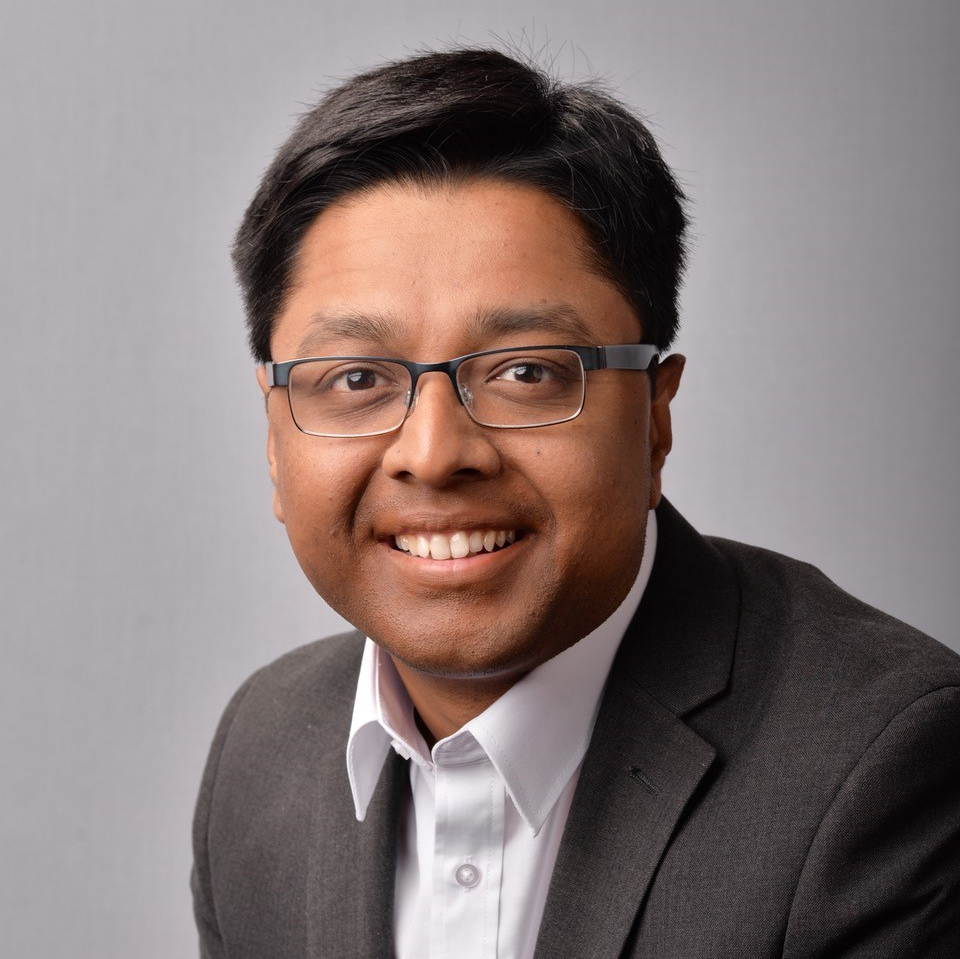 Seidel Abel Boanerges is a Baptist Minister and Lecturer in Christian Mission and Theology at Spurgeon’s College, London. He teaches in the areas of mission, evangelism, apologetics, and preaching. He has a BA (Hons) in Applied Theology and MTh in Preaching. He is currently pursuing a professional doctorate (DMin) in practical theology from the University of Chester. He is married to Linda and loves to play cricket! Seidel's paper focuses on making Christian apologetics accessible to all believers rather than restricting it to the philosophically or intellectually competent believers. 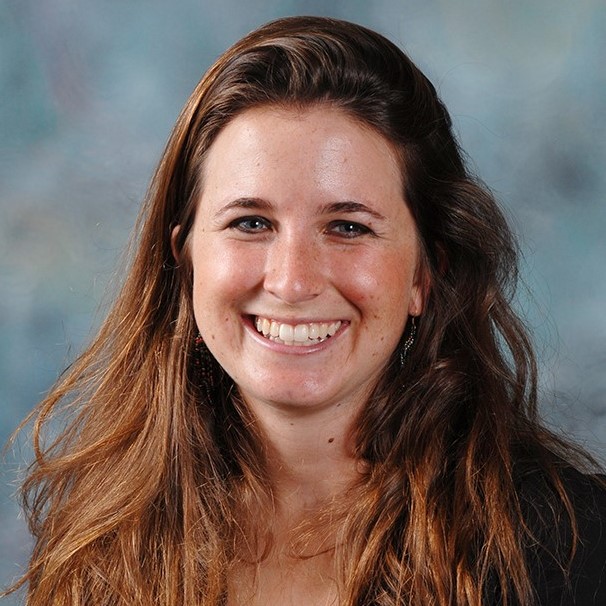 ‘Scotching Some Myths:’ Apartheid, Baptist Distinctives, and the Search for Social Concern

Myra Ann Houser serves as assistant professor of history at Ouachita Baptist University in Arkadelphia, Arkansas, where she has taught since 2014. She holds degrees from Ouachita (BA, history/mass communications, Russian), the College of William and Mary (MA, comparative history), and Howard University (PhD, African and African Diaspora history). She is interested generally in studying transnational movements for African liberation and their connections to global social, religious, and anti-racist movements. She is the author of Bureaucrats of Liberation: Southern African and American Lawyers and Clients During the Apartheid Era (Leiden University Press, 2020). 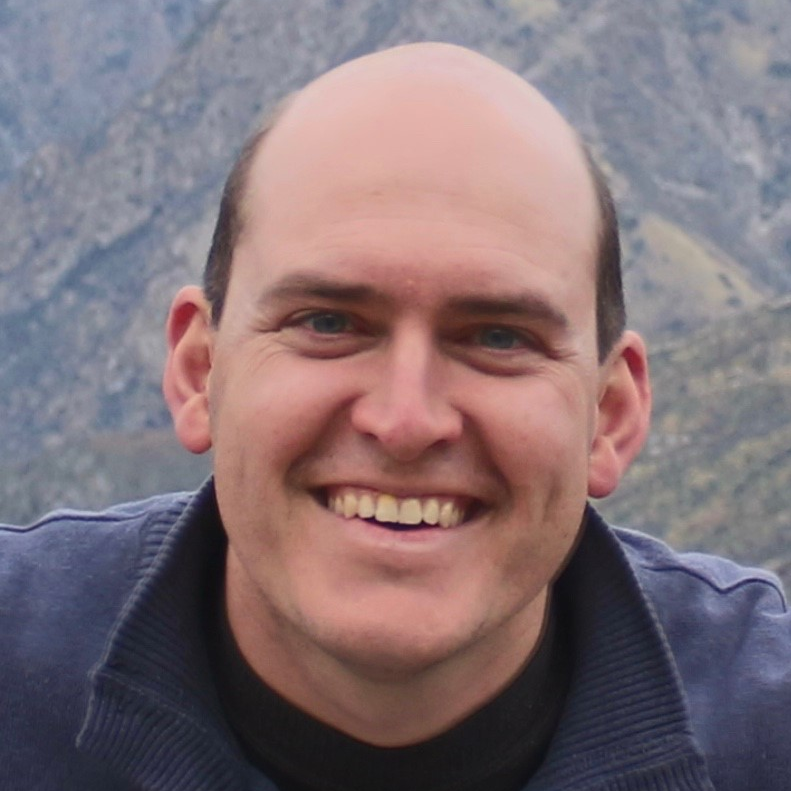 Contingency, Joy and the Kingdom of God: Theological reflections on the relationship between divine and human joy in the church’s anticipation of the joy of the eschatological kingdom

Aidan Luke is a PhD student at Morling College, Sydney, researching the nature of joy as reflected in the Gospel of Luke and especially the Parables of the Lost. He holds a MDiv and MA from Morling, where he serves as an adjunct lecturer. He also serves as the pastor at Mudgee Baptist Church. Aidan is married to Vanessa and they have three children, Emily, David, and Michael. 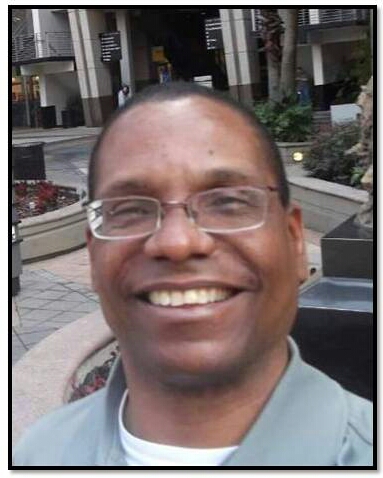 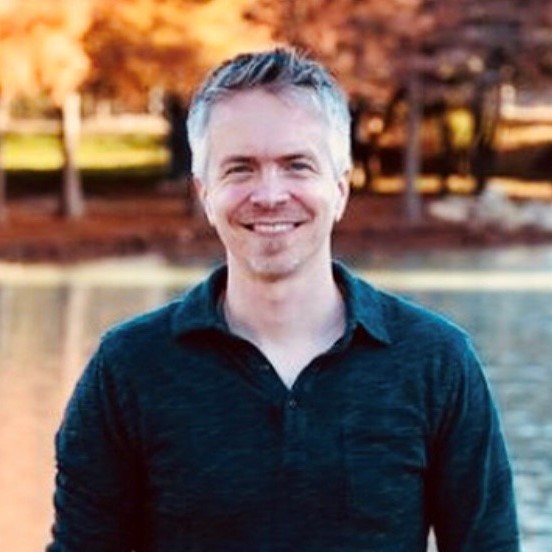 What Does Leadership Look Like in the Kingdom of God? ‘Serviceable Leadership’ in Rauschenbusch’s The Social Principles of Jesus (1916)

Michael Whiting serves as an Assistant Professor of Christian History and Leadership at Dallas Baptist University. He completed a Ph.D. in Theology from the University of Wales in 2009 and has taught Christian history at evangelical seminaries in Nigeria, Kenya, and Liberia. His research publications are in the area of the Protestant Reformation, and he is also a co-author of a forthcoming fictional novel.