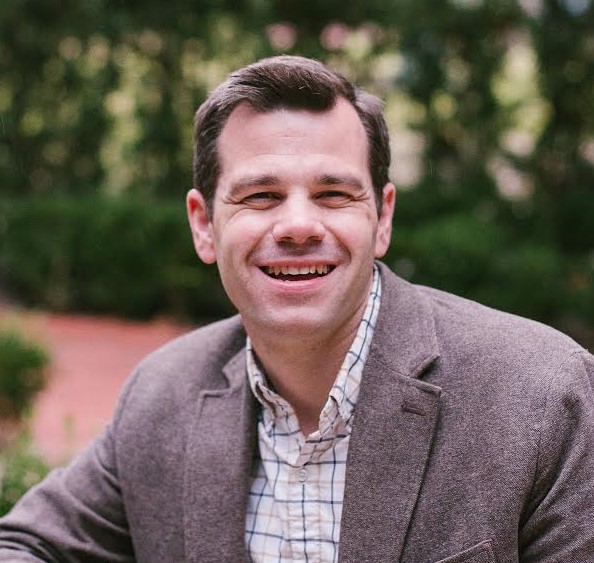 Slavery, Justice, and the Kingdom of God: Mapping Baptist Hermeneutics in the Atlantic World

Ryan Butler will serve as Assistant Professor of History at Anderson University, South Carolina beginning in Summer 2019. He will receive his Ph.D. in History from Baylor University in May 2019 and holds a M.Div. from Fuller Theological Seminary (2014) and a B.S. from Wheaton College, Illinois (2006). Ryan’s research focuses on slavery and abolition, religion, and the relationship between social reform and foreign policy in the eighteenth- and nineteenth-century Atlantic world. Ryan is sponsored by the International Association of Baptist Colleges and Universities. 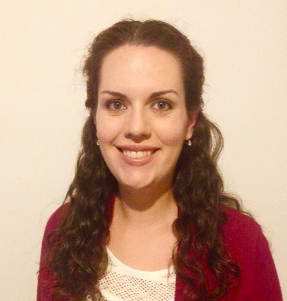 Revd Meghan Byerly is working on her PhD dissertation at Northern Baptist College in Manchester, England. She lives in Sheffield, England with her husband, Ryan, and her two young boys, Tommy and Samuel. She is also the Associate Minister at Cemetery Road Baptist Church in Sheffield. 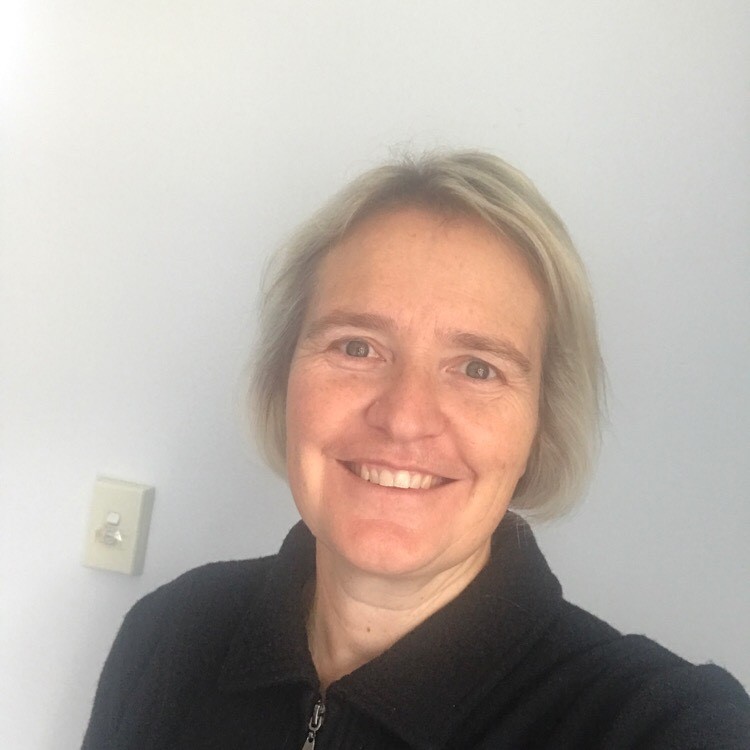 Rebecca Hilton has just commenced a PhD at Charles Sturt University on Australian Baptist women. Rebecca graduated with a Master of Theology in 2018, thirty years after graduating with a Bachelor of Economics degree. She has undertaken work predominantly in public welfare programs. Rebecca is married to Ian and has three adult daughters. She has attended Canberra Baptist Church since 1974 with a few breaks when she lived elsewhere. 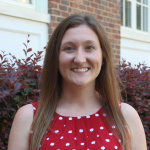 The Kingdom of God: A Dangerously Powerful Challenge to Oppression

Stephanie Peek is an Assistant Professor and Department Head of Religious Studies at Judson College in Marion, Alabama. Her primary areas of interest and expertise include the Gospel of Mark, 1 Peter, and postcolonial readings of Scripture. Stephanie is sponsored by the International Association of Baptist Colleges and Universities. 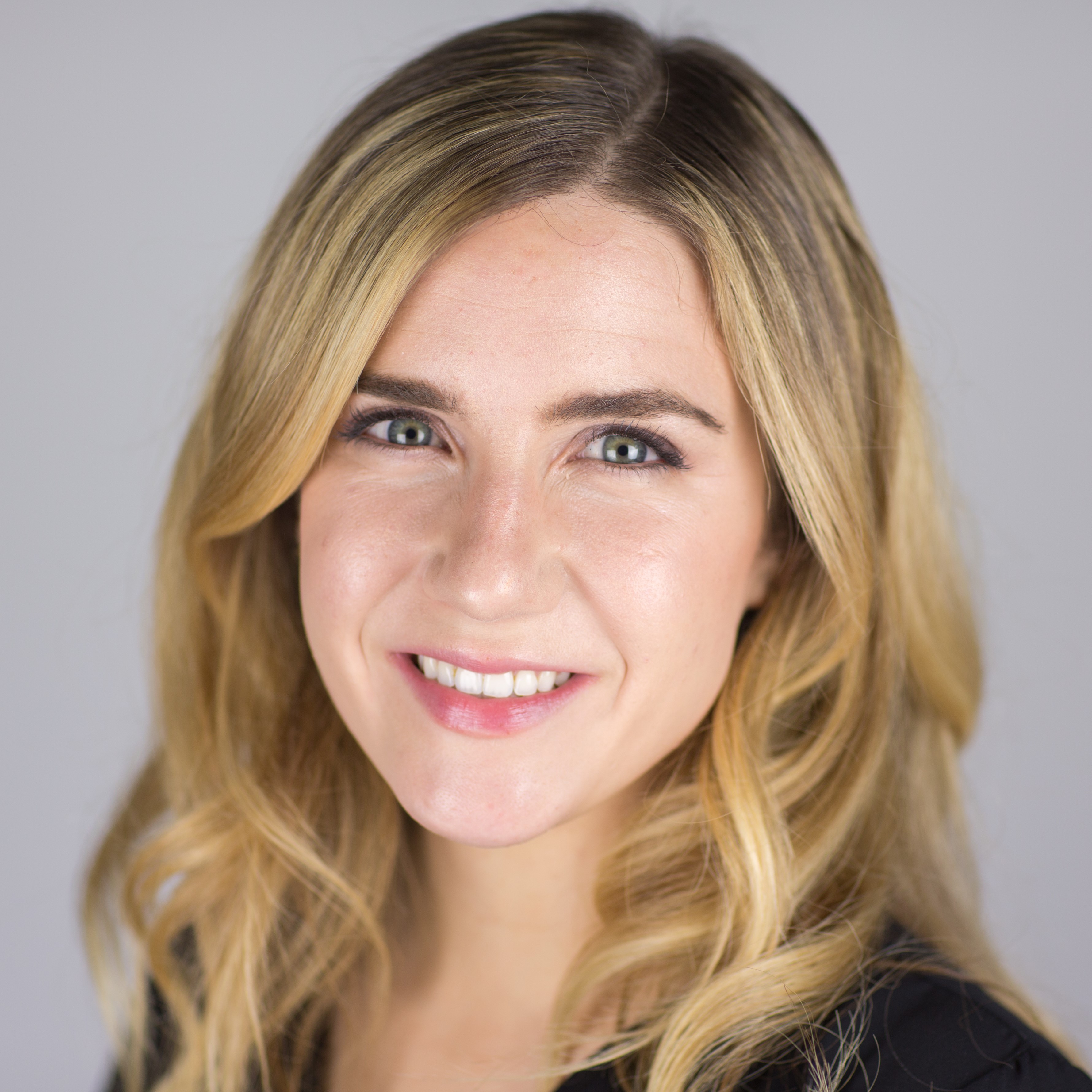 Skylar Ray is a second-year PhD student in the Department of History at Baylor University. She holds a B.A. in History and Spanish from Oral Roberts University and an M.A. in History from Baylor University. Skylar’s research examines religion and culture in the twentieth-century United States. She is specifically interested in the ways in which religious and cultural identity formation has influenced the relationship of American Protestants to Church and society. Skylar is sponsored by the International Association of Baptist Colleges and Universities. 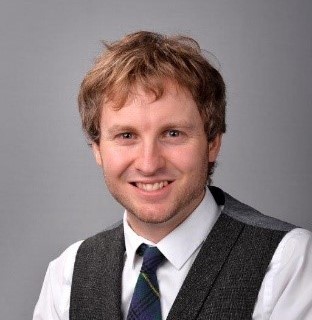 The Kingdom of God After Christendom: Baptistic Perspectives on the Role of Theology in a Post-Truth Age

Joshua Searle is Lecturer in Theology and Public Thought at Spurgeon's College, London, where he is also Director of Postgraduate Studies. He studied History (BA and MA) at Oxford University and Theology at the International Baptist Theological Seminary (IBTS) in Prague and gained a PhD from Trinity College Dublin. His latest book is entitled Theology After Christendom: Forming Prophets for a Post-Christian World (2018). 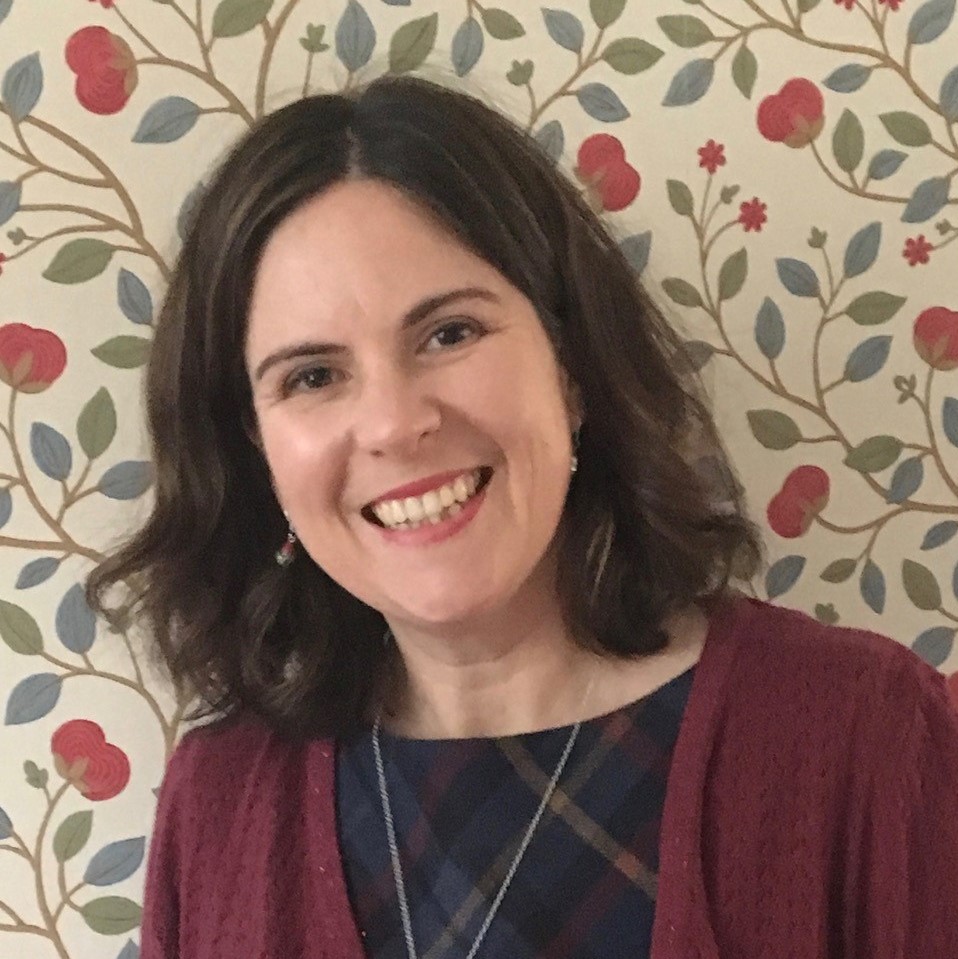 Millennial Eden? Baptist Postmillennialism and the Shaping of the Australian Dream

Nicole Starling, BA/LLB, MA(CS), MRes is a PhD student at Macquarie University researching the relationship between religious belief and philanthropic activism in the early Australian temperance movement. She also serves part-time as an adjunct lecturer in Christian history at Morling College, Sydney. Her published research includes articles on evangelical history, the temperance movement, and female preaching in early colonial Australia.