Each year Scholars and Fellows have an opportunity to engage with a senior scholar from Britain, Europe, or other parts of the globe. Our Distinguished Fellow presents an opening Keynote on our theme and serves as an Integrative Commentator at the conclusion of the annual gathering. 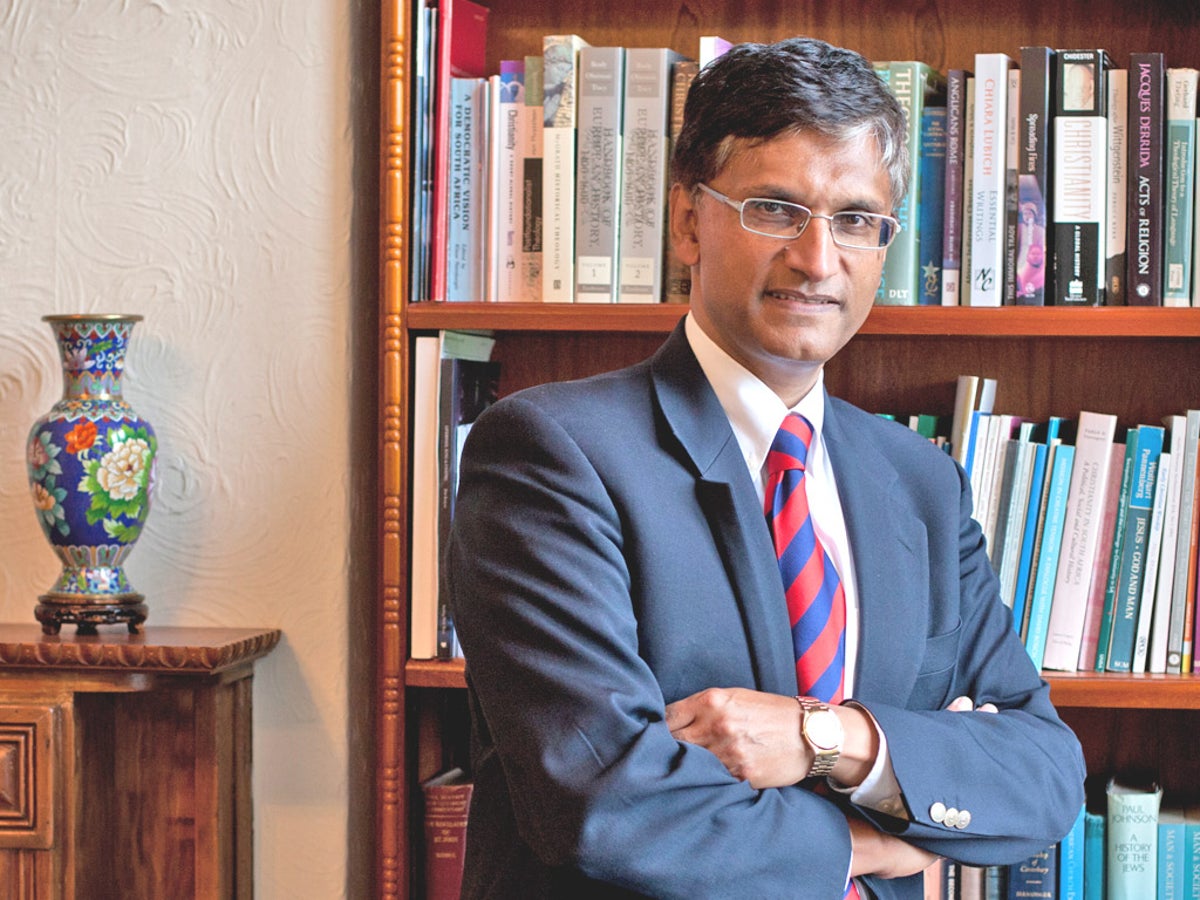 In 1997 Professor Pillay became Foundation Professor and Head of the Department of Theology and Religious Studies at Otago University, New Zealand’s oldest University, based in Dunedin. In 1998, he was asked to serve as the first Head of Liberal Arts within that University. He has served in senior leadership roles at The University of South Africa and the Human Sciences Research Council in Pretoria and has lectured in several institutions abroad. Professor Pillay joined Liverpool Hope University College as Rector in 2003 and become Liverpool Hope University’s first Vice-Chancellor in 2005 when the institution was given full university status. Hope is the only university ecumenical foundation in Europe. It works with church communities and colleges around the world and has strong Baptist links, especially at doctoral degree level, with the Baptist ministers in Nigeria. Gerald and his family attended Northeast Valley Baptist Church during their time in Dunedin, New Zealand.

In 2009, Professor Pillay was appointed a Deputy Lieutenant for Merseyside, assisting the Lord Lieutenant of Merseyside in carrying out her role as the Queen’s representative on Merseyside. In 2021 he appeared on the Queen’s Honours list when he was awarded an OBE for services to higher education. 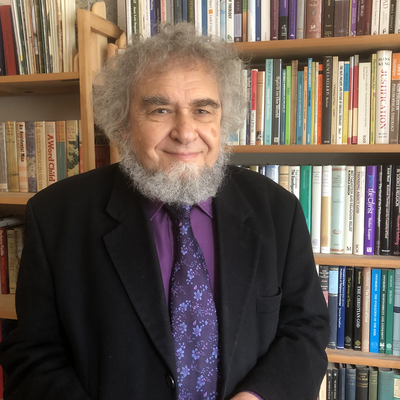 Paul Fiddes is the Director of Research, Regent's Park College of the University of Oxford, UK and has been described as one of the leading contemporary Baptist Theologians and one of Christianity's most distinguished scholars. Dr. Fiddes has degrees from Oxford in English Language and Literature (BA Hons, 1968) and Theology (MA, 1972 and DPhil, 1975) and a DD (2004). He has taught at Regent's Park College since 1972, successively as a Research Fellow, Tutorial Fellow in Christian Doctrine, Principal, and Director of Research. He is also Director of the Project for the Study of Love in Religion, and research supervisor in systematic theology, ecclesiology, and Baptist studies.

His research focuses on the doctrine of the Triune God, wisdom literature, the relations between theology, literature and late-modern philosophy, and ecumenical ecclesiology. Dr. Fiddes has authored eleven books and more than 115 articles and book chapters. His book The Creative Suffering of God is considered one of the major contributions to theology in the last decades of the 20th century. Dr. Fiddes recently published his first novel, a mystery exploring the mythology and symbolism of the unicorn: A Unicorn Dies: A Novel of Mystery and Ideas . 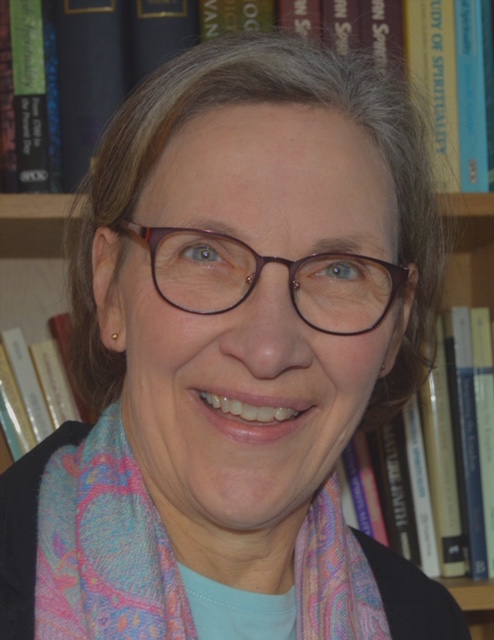 The Reverend Dr. Karen E. Smith taught Church History and Christian Spirituality at South Wales Baptist College and in the School of History, Archaeology and Religion at Cardiff University, Cardiff, Wales, UK from 1991 to 2018. She also served as pastor of Orchard Place Baptist Church, Neath, Wales, UK from 1993 to 2018. She is currently serving as Honorary Senior Research Fellow of the School of History, Archaeology and Religion, Cardiff University. She has written widely in the area of Baptist History and Christian Spirituality. She also serves as an Editor of the Baptist Quarterly, the journal of the British Baptist Historical Society. 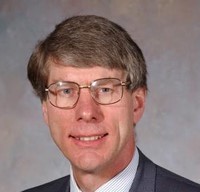 His principal research interests are in the history of politics, religion, ideas and society in Britain from the eighteenth to the twentieth century and in the history of the global Evangelical movement. His books include Evangelicalism in Modern Britain: A History from the 1730s to the 1980s (1989), Victorian Nonconformity (1992), William Ewart Gladstone: Faith and Politics in Victorian Britain (1993), Holiness in Nineteenth-Century England (2000), The Mind of Gladstone: Religion, Homer and Politics (2004), The Dominance of Evangelicalism: The Age of Spurgeon and Moody (2005), Baptists through the Centuries: A History of a Global People (2010), Victorian Religious Revivals: Culture and Piety in Local and Global Contexts (2012), and The Intellectual Attainments of Evangelical Nonconformity: A Nineteenth-Century Case-Study (2014).