These scholars have been selected through a competitive process to present their papers on the 2022 theme: Baptists and Higher Education. As Scholars consider how Baptist perspectives on higher education inform and shape the life of the academy and the life of the church, Fellows will respond to their work in progress. 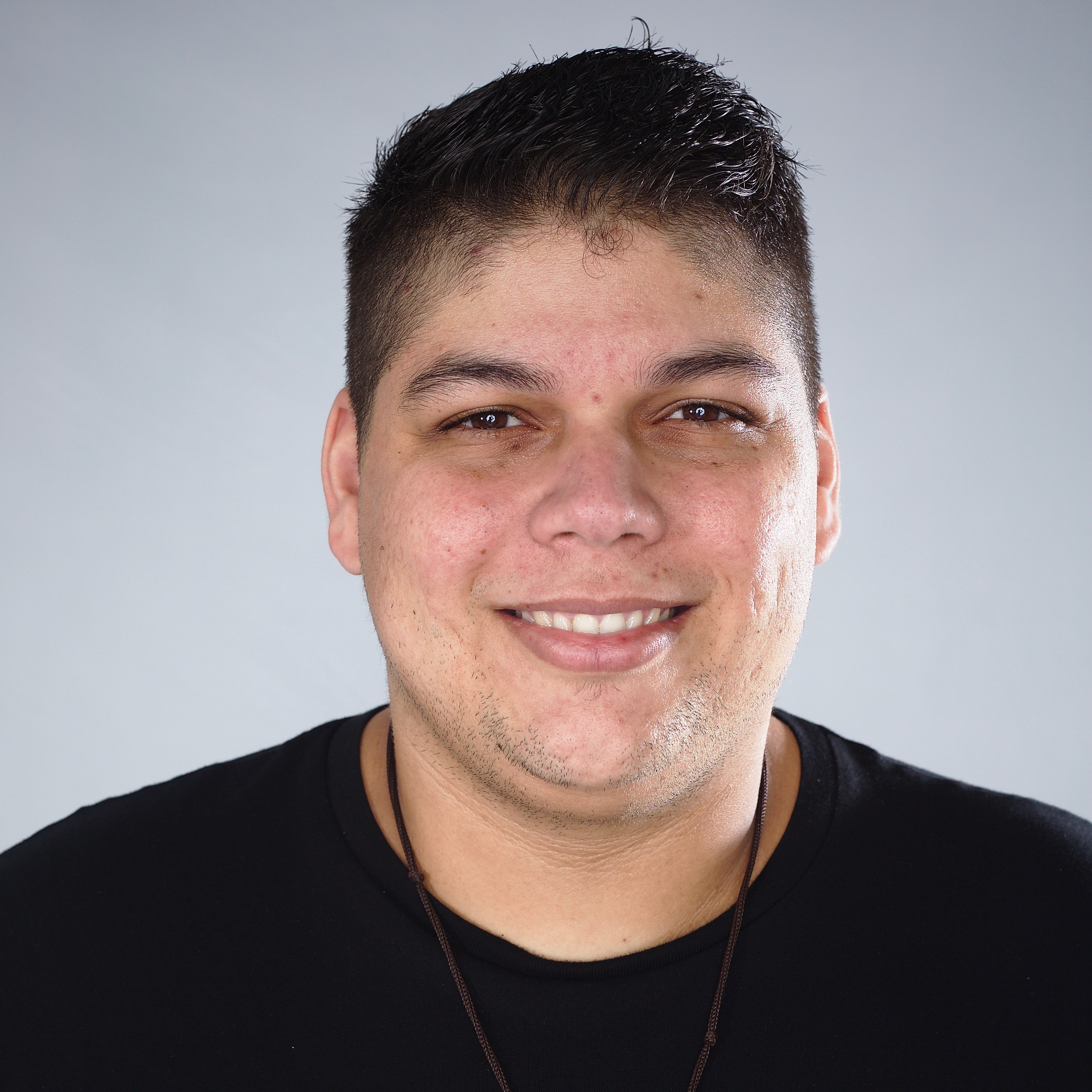 Fellipe dos Anjos Pereira currently serves in a pastoral capacity at the Baptist Church of Água Branca — IBAB. He was born in Rio de Janeiro, but currently lives in São Paulo where he is developing his doctorate in Science of Religion at the Methodist University of São Paulo - UMESP. He participates in the research group RELAPSO — Religion, Social Tie and Psychoanalysis, linked to the Psychoanalysis, Society and Politics Laboratory of the Psychology Institute of the University of São Paulo — USP. He has bachelor and postgraduate degrees in Theology at the Baptist Theological Seminary of South of Brazil (Currently Baptist Faculty of Rio de Janeiro). He is also author of the reference publication: Biopolitics of Sacrifice (2019) by Editora Recriar. 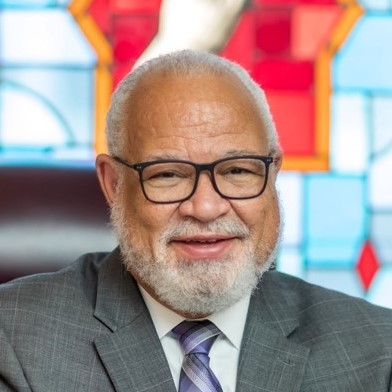 The Baptist Church and the Beloved Community: A Promising Partnership 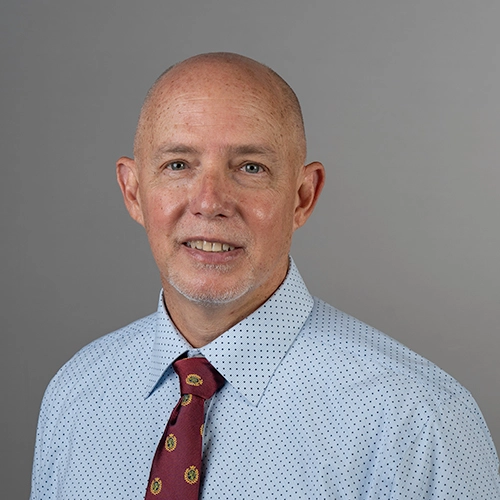 Keeping Faith: Baptist Higher Education in the Wake of Cultural and Economic Crisis

T. Perry Hildreth is professor of philosophy at Gardner-Webb University in Boiling Spring, NC since 2006. A native North Carolinian, Dr. Hildreth was formed substantially by Baptist institutions of higher education. He earned a B.A. in religion at Gardner-Webb University (1984), an M.Div. and M.A.R.E. from Southwestern Baptist Seminary (1988), and a Ph.D. in Philosophy of Religion from The Southern Baptist Theological Seminary (1995). Prior to teaching at Gardner-Webb, Dr. Hildreth taught philosophy and religion at Palm Beach Atlantic University in West Palm Beach, Florida. A defender of the liberal arts tradition, Dr. Hildreth has researched and written in the area of Christian higher education including the short article "Of Plumbers and Philosophers: Technology, the Liberating Arts, and Christian Faith, and Understanding the Liberal Arts," an article used for first-year student orientation courses at Gardner-Webb. Dr. Hildreth lives in Boiling Springs, NC. with his wife Barbara and is a parishioner at The Episcopal Church of the Redeemer in Shelby, NC. 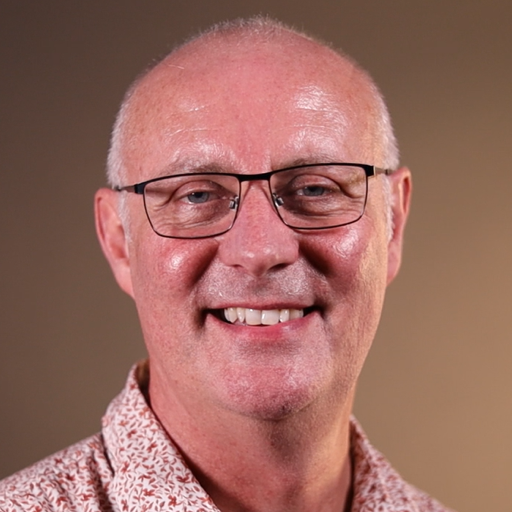 Turning the Tables on Pastoral Formation Training: Resilience and Longevity in Pastoral Leadership

Keith Mitchell has over 20 years pastoral experience and teaches in various areas of pastoral and practical studies. He holds degrees in theology, ministry, business, adult education, and Doctorate in Philosophy from the University of Technology Sydney (UTS). He is involved with the Baptist Association of NSW and ACT, Australia on various committees related to pastoral selection, accrediting, and ongoing development. He is the author of several publications: "Sustainability and Preventing Dropout in the Human Services Industry: A Study of Pastors in the Australian Context," in Transforming vocation: connecting theology, church, and the workplace for a flourishing world, edited by David Benson, Kara Martin and Andrew Sloane (Eugene, Oregon: Wipf and Stock, 2021); "Sustainability in Ministry and the Prevention of Dropout for Australian Baptist Pastors Serving in Local Church- Based Ministries" (Doctor of Philosophy PhD, University of Technology Sydney, 2020), and "Truth, Traditional Teaching, and Constructivism," in Foundations of Education: A Christian Vision, edited by Matthew Bruce Etherington (Eugene, Oregon: Wipf & Stock, 2014).

Is Theology Taught or Caught? Dialogue as a Metaphor for Theological Education

Sally Nelson is a Baptist Minister and teaches doctrine and pastoral studies at St Hild College, Yorkshire. She is Dean of Baptist Formation at St Hild College and Hub Tutor for Northern Baptist College. She has a BA (Hons, Oxon) in Natural Sciences, an MTh in Christian Doctrine through Spurgeon’s College, and a PhD from the University of Manchester, which explores the links between suffering and narrative. Sally also has research interests in disability theology and ministerial formation in the fluid 21st century context. She is married to David and has a daughter with severe and complex special needs. Her most recent publications include: "Not Staring but Gazing: A Disability Reading of Healing in John’s Gospel," Journal of Baptist Theology in Context 1 (2020): 6-20, "Lent and Dissent: Discovering the ‘Poor’", in Rhythms of Faithfulness, Goodliff & Goodliff (eds) (Eugene: Pickwick, 2018), and "The Water Buries Like a Tomb’: Baptists, Baptism and One Foot in the Grave?" in Gathering Disciples, Blyth & Goodliff (eds) (Eugene: Pickwick, 2017). 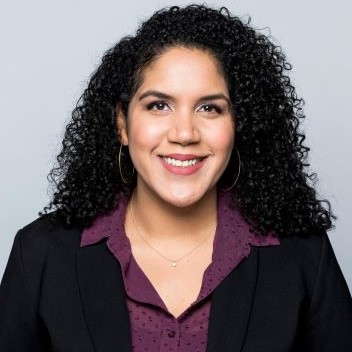 Grace Vargas is assistant professor of religion at Texas Christian University in Fort Worth, TX, USA. Her current teaching focus is Latinx Religious Traditions. Her research focuses on the history of Christianity in Latin America. In 2005 Grace completed a B.A. from Rutgers University in New Brunswick, New Jersey (USA), an M.Div. from Princeton Theological Seminary, in Princeton, New Jersey (USA) in 2014, and in 2020 she defended her PhD dissertation from Southern Methodist University in Dallas, Texas (USA). Her dissertation was entitled, “Lo Que Predicábamos no E[Ra] Americanismo”: Protestantism and Cross-Cultural Religious Encounter in the Shadow of Empire, a Twentieth Century Cuban Case. She was born and raised among refugeed, exiled, and migrant Latin American Baptist communities currently established in New Jersey, USA. 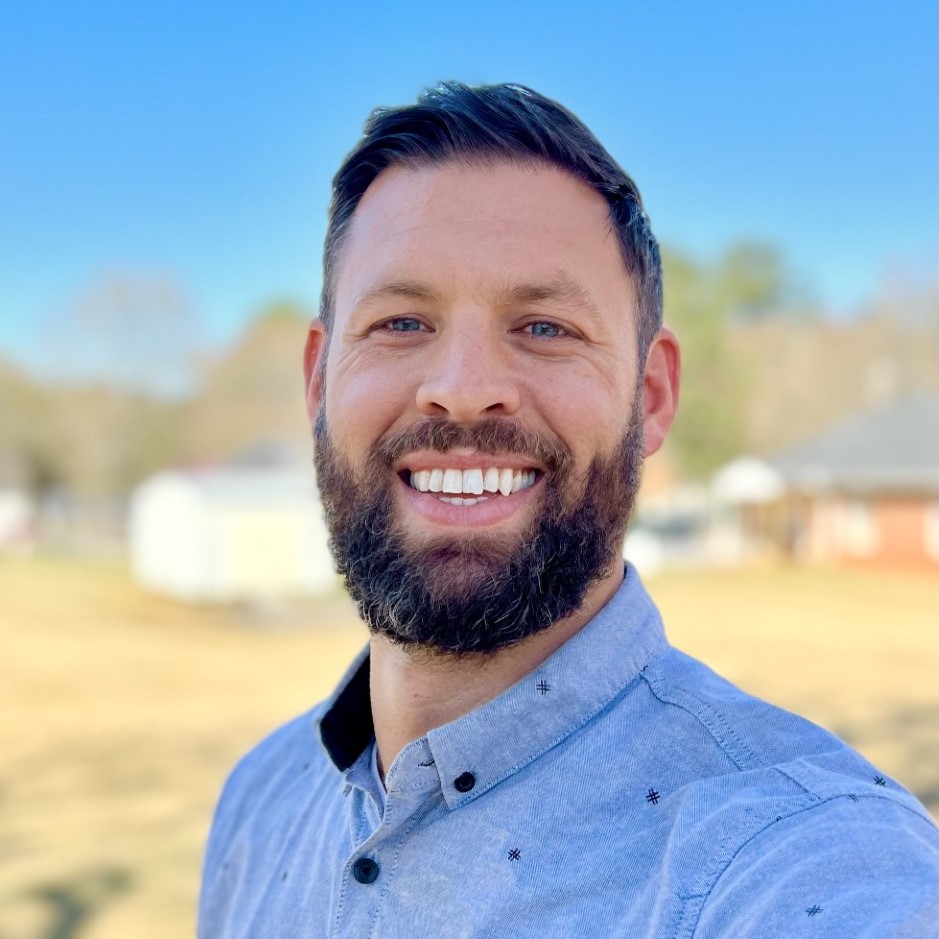 Forming Community in a Digital Age: The Challenge to Baptist Higher Education

Kevin Wilhite is currently a doctoral student in a Ph.D. program in the department of Philosophy at the University of Georgia, where he explores the contours of human development in the digital world. After completing a BTh at Cardiff University through South Wales Baptist College, he went on to complete a MA in Religion and Ethics from the University of Birmingham (a course which was completed online), where he wrote on the development of an ethical identity in the digital world. While doing his undergraduate degree, he became particularly interested in looking at questions related to community development and digital technology. Kevin currently serves as the senior pastor of Oxford Baptist Church in Oxford, Georgia and has been married to his wife Amanda for 20 years. Together they have three daughters, and previously served as missionaries in Wales with the Salvation Army helping plant churches and developing outreach programs for children and young people.  Kevin also served as a mentor to homeless youth in Cardiff.