Formerly known as Young Scholars in the Baptist Academy, the BSIR promotes scholarship from Baptist perspectives across the ages and around the globe by facilitating a scholarly forum for exchange of ideas. This community is international, intergenerational, interdisciplinary, and invites a diversity of Baptist affiliations. At the heart of the Roundtable is formation for academic stewardship in which a newer generation is welcomed into an international Baptist Academy and formed to preserve and sustain both academic and faith communities. At annual meetings, hosted in 2020 at Christ Church, Oxford, England, senior scholars (BSIR Fellows) and a Visiting Fellow engage with the developing ideas of doctoral students, early-career and mid-career faculty (BSIR Scholars) presenting papers selected through a competitive process.

Christ Church, Oxford, England, provides a stable community for the BSIR to return and engage with Baptist scholars in the United Kingdom and globally, while tours of Regent's Park College and Angus Library and Archive forge a unique connection to historical Baptist presence in England. Annual gatherings for worship, fellowship, and paper presentation take place during the summer and are centralized around a theme. The BSIR publishes its work periodically, see here, and remains connected through a virtual network. Emeritus Director and BSIR Fellow, Dr. Roger Ward of Georgetown College, KY. established and led the program (formerly known as Young Scholars in the Baptist Academy) from July 2004 to July 2018.  Dr. Laine Scales and Dr. João Chaves currently direct the BSIR from its administrative hub, Baylor University Graduate School, Waco, Texas.

The 2020 Baptist International Scholars Roundtable has been postponed until August, 8-11, 2021.

The Baptist Scholars International Roundtable (BSIR) invited proposals for its 16th annual meeting, originally to be convened at Christ Church, Oxford, on August 9-12, 2020. Because of COVID-19, the 2020 Roudtable has been delayed until August 2021. We will continue with our full slate of 2020 scholars for the 2021 meeting.

The 2020/2021 conference theme is Baptists and the Kingdom of God: Four Interpretive Lenses.

At the 2019 BSIR Distinguished Fellow and historian David Bebbington identified four interpretive lenses through which Baptists have historically viewed the kingdom of God. They are: ecclesiological, eschatological, social, and providential. Ecclesiastical interpretations locate the kingdom of God in the Church and its extension throughout the world. Eschatological views of the kingdom have, at varying points throughout history, encompassed millenarian doctrines, expectations of a future kingdom, and the gradual growth of God’s kingdom over time. Social interpretations might consider the implications of the kingdom for broader culture or for issues such as injustice and oppression. Finally, providential interpretations of God’s kingdom often feature the discernment of the divine purpose in history.

The Baptist Scholars International Roundtable (BSIR) invited proposals for its 15th annual meeting, convened at Regent's Park College in the University of Oxford, on July 1–4, 2019. This year’s conference theme was the kingdom of God. We gathered Scholars and Fellows from a broad array of disciplines to consider how Baptist perspectives on the kingdom of God inform and shape the life of the academy and the life of the church. Our Visiting Scholar provided important context for our study. Each year, BSIR accepts seven papers from international scholars for discussion at the Roundtable.

Program for the 2019 BSIR Meeting 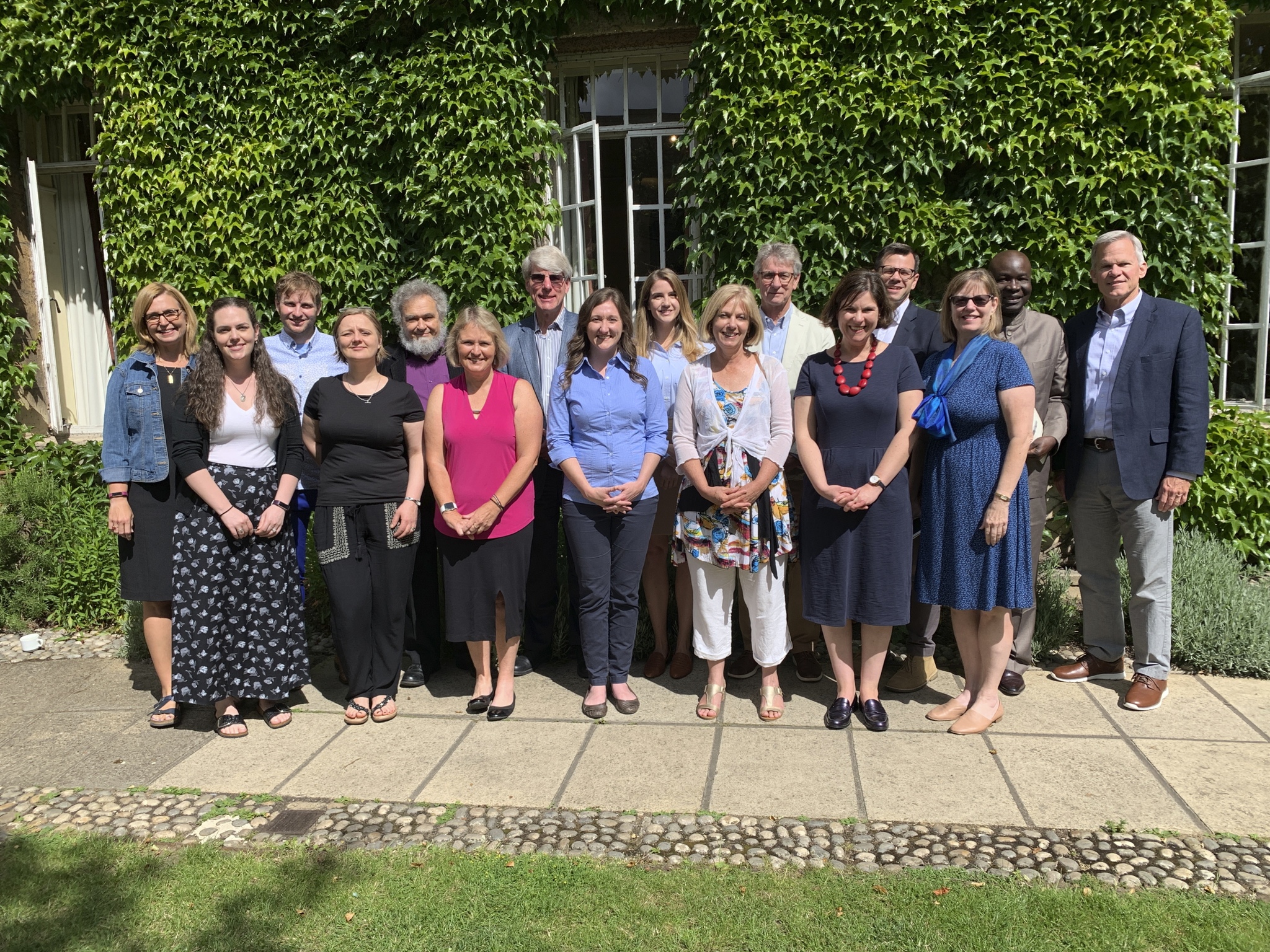 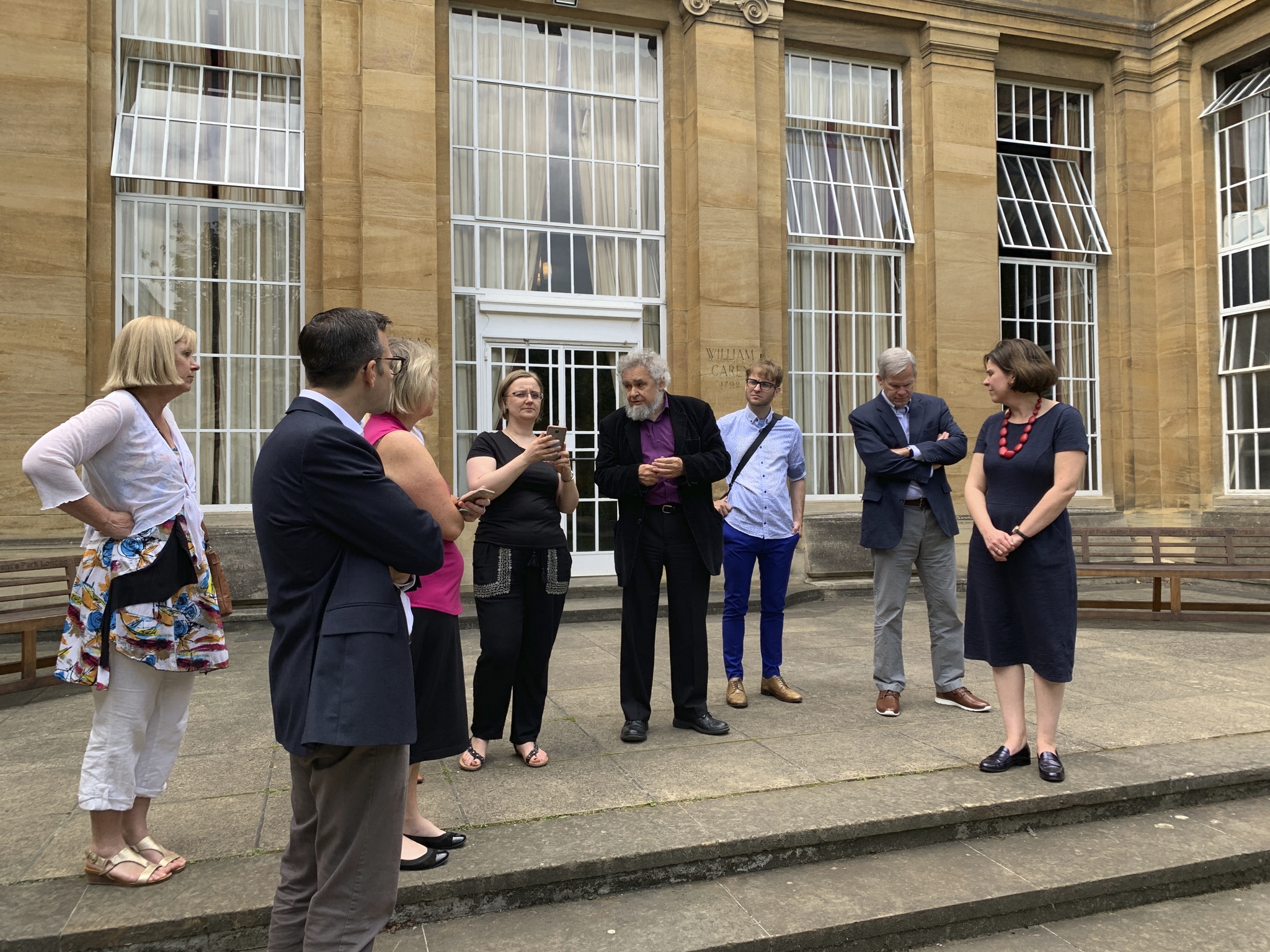 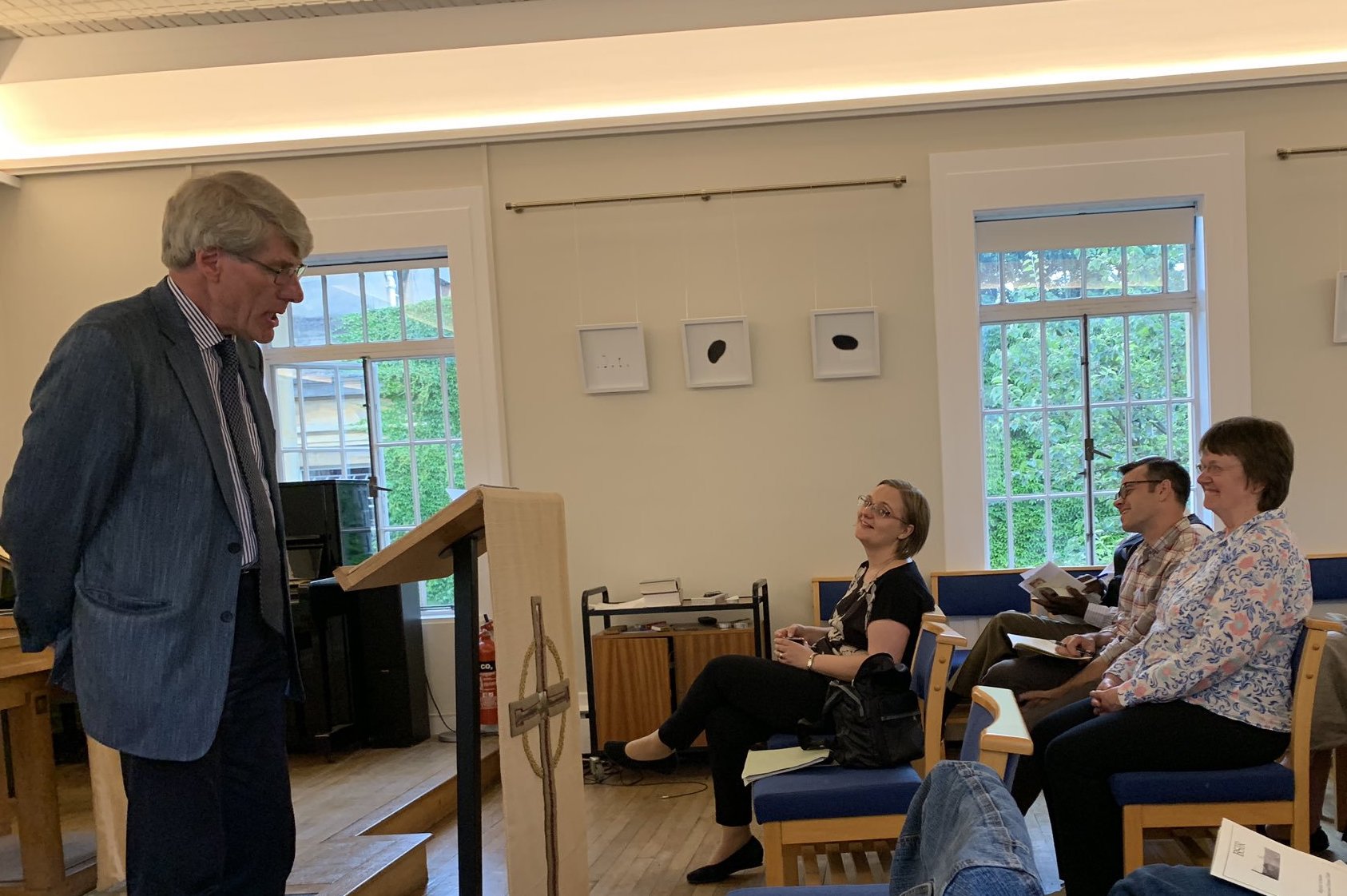 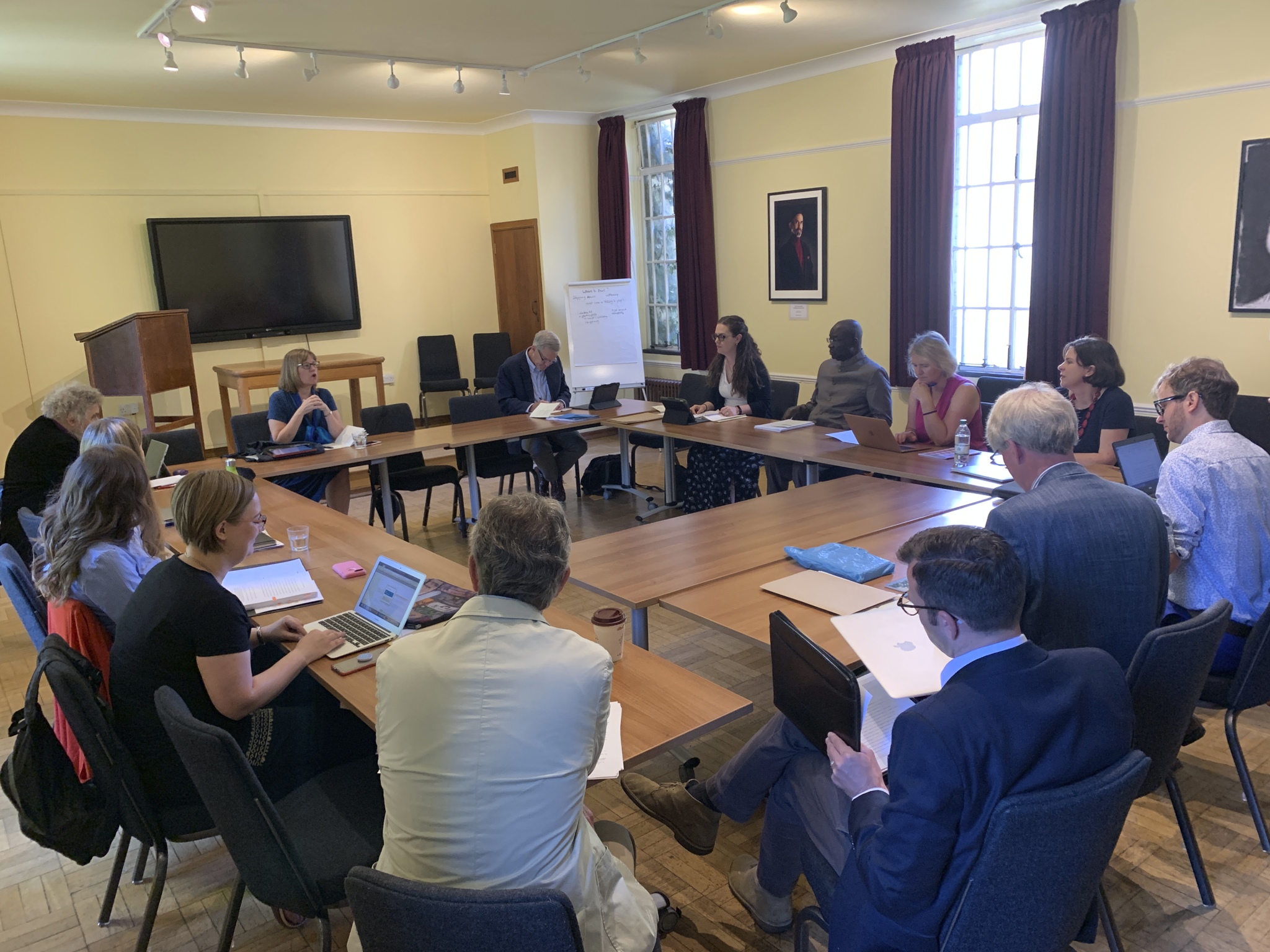 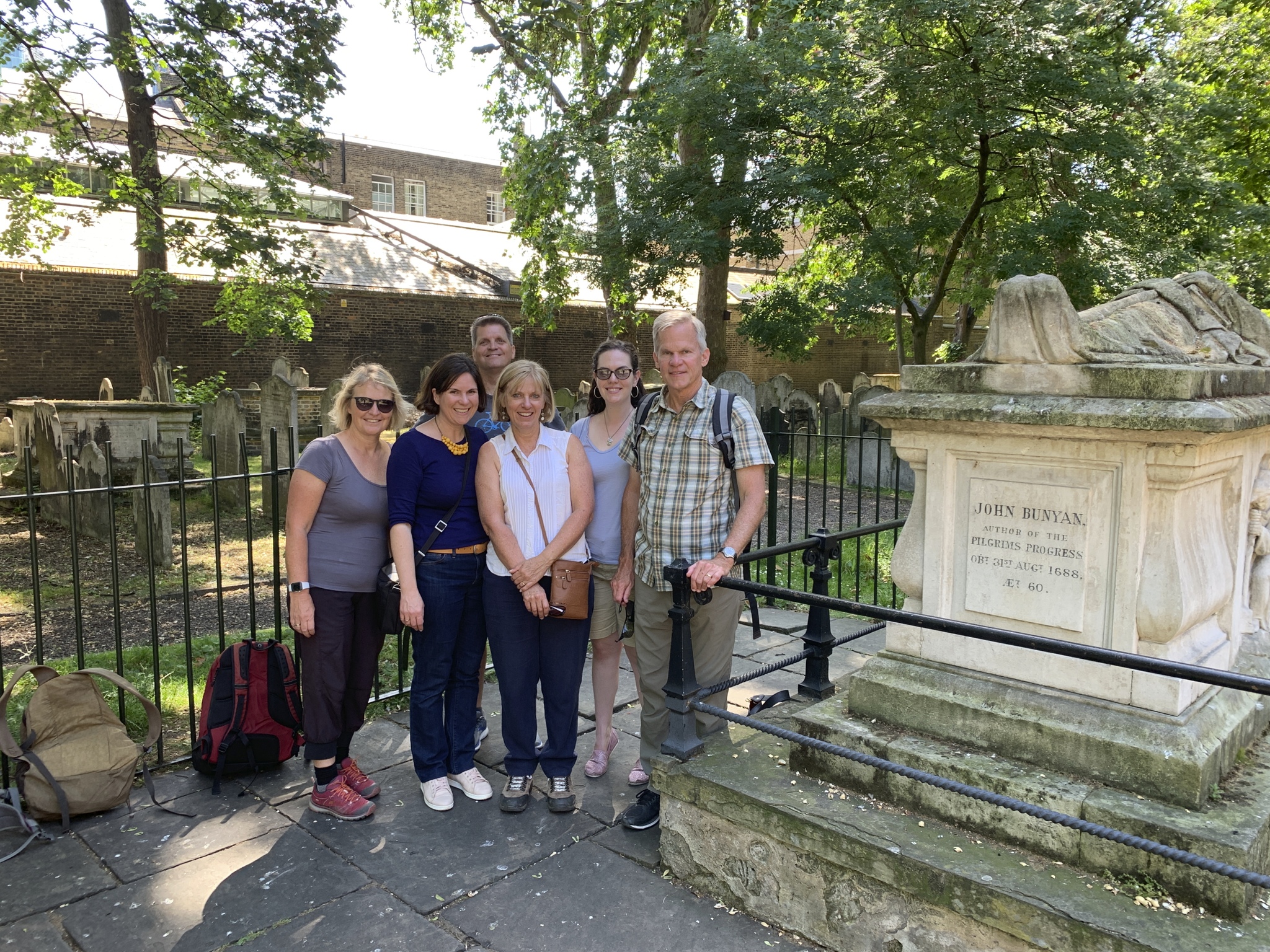 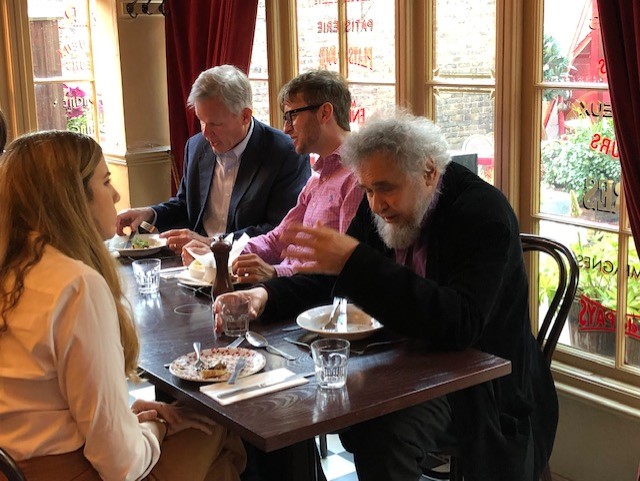