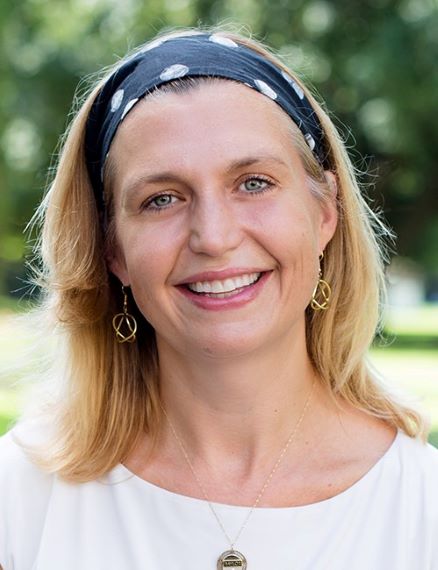 Beth Allison Barr received her B.A. from Baylor University and her M.A. and Ph.D. in Medieval History from the University of North Carolina at Chapel Hill. Her research focuses on women and religion in medieval and early modern England, especially in how they are viewed and portrayed in sermon literature. How the advent of Protestantism affected women’s roles in the church has carried her research beyond medieval Catholicism into the world of early modern Baptists.

Beth is the author of The Pastoral Care of Women in Late Medieval England, co-editor of The Acts of the Apostles: Four Centuries of Baptist Interpretation, and author of more than a dozen articles (published and forthcoming). She is currently working on her next book, Women in English Sermons, 1350-1700. She is also a regular contributor to The Anxious Bench, a religious history blog on Patheos which has paved the way for her contributions in Christianity Today and The Washington Post. She has been actively sought as an academic speaker, including delivering the 2019 E. Glenn Hinson Lectures at the Baptist Seminary of Kentucky, they keynote address for the 2019 Canadian Society of Church History, and preaching occasionally. Beth has been very active in service to her discipline—including serving as president of two historical societies (the Texas Medieval Association and the Conference on Faith and History) and serving on the diversity committee and program committee for the American Society of Church History and the sexual harassment ad hoc committee for The Sixteenth Century Society in 2018.

Since receiving tenure in the History Department in 2014, Beth has served as Graduate Program Director in History (since 2016), received a Centennial Professor Award (2018), and received appointment (2018) as a Faculty-in-Residence for the LEAD Living & Learning Community in Allen/Dawson Residential Hall. She is also a Baptist pastor’s wife and the mother of two great kids.