5 In the days of King Herod of Judea, there was a priest named Zechariah, who belonged to the priestly order of Abijah. His wife was a descendant of Aaron, and her name was Elizabeth. 6 Both of them were righteous before God, living blamelessly according to all the commandments and regulations of the Lord. 7 But they had no children, because Elizabeth was barren, and both were getting on in years. 8 Once when he was serving as priest before God and his section was on duty, 9 he was chosen by lot, according to the custom of the priesthood, to enter the sanctuary of the Lord and offer incense. 10 Now at the time of the incense offering, the whole assembly of the people was praying outside. 11 Then there appeared to him an angel of the Lord, standing at the right side of the altar of incense. 12 When Zechariah saw him, he was terrified; and fear overwhelmed him. 13 But the angel said to him, "Do not be afraid, Zechariah, for your prayer has been heard. Your wife Elizabeth will bear you a son, and you will name him John. 14 You will have joy and gladness, and many will rejoice at his birth, 15 for he will be great in the sight of the Lord. He must never drink wine or strong drink; even before his birth he will be filled with the Holy Spirit. 16 He will turn many of the people of Israel to the Lord their God. 17 With the spirit and power of Elijah he will go before him, to turn the hearts of parents to their children, and the disobedient to the wisdom of the righteous, to make ready a people prepared for the Lord." 18 Zechariah said to the angel, "How will I know that this is so? For I am an old man, and my wife is getting on in years." 19 The angel replied, "I am Gabriel. I stand in the presence of God, and I have been sent to speak to you and to bring you this good news. 20 But now, because you did not believe my words, which will be fulfilled in their time, you will become mute, unable to speak, until the day these things occur." 21 Meanwhile the people were waiting for Zechariah, and wondered at his delay in the sanctuary. 22 When he did come out, he could not speak to them, and they realized that he had seen a vision in the sanctuary. He kept motioning to them and remained unable to speak. 23 When his time of service was ended, he went to his home. 24 After those days his wife Elizabeth conceived, and for five months she remained in seclusion. She said, 25 "This is what the Lord has done for me when he looked favorably on me and took away the disgrace I have endured among my people."

Obedience to a Sovereign God

When I think about the first chapter of Luke, I remember all the times this passage was read quickly, or passed over altogether, to get to the main event in chapter 2. I remember that Zechariah doubted, and he was mute until John was born. As I reflected on these verses as a focal point, I realized how much I missed over the years, and how many faithful, steadfast ways God shows Himself to His people.

The first few verses recount the childless situation of Zechariah and Elizabeth. The verse that sticks out to me is verse 6 which says, “Both of them were righteous in the sight of God, observing all the Lord’s commands and decrees blamelessly. But they were childless.…” This verse dispels the notion that barrenness is a punishment for something.

Our culture has devolved from blaming to shaming to “cancelling” those who are different, don’t fit or comply with perceived societal norms. This verse clearly says, they were blameless in the sight of the Lord. The word righteous, as I was taught, is defined as in right standing with God. Who are we to blame, shame or cancel anyone in whom God is working for good?

The next few verses continue the thought that God is sovereign and has all things in His control. Zechariah was a priest, one of 18,000, divided into 24 divisions. Twice a year, a priest, chosen by lot, was identified to go into the temple of the Lord and offer the sacrifice. For priests who were chosen, it was truly a once in a lifetime experience. Yet, Zachariah was chosen at this exact time in God’s drama. Our secular world marvels at “coincidence,” but it seems that coincidence is God’s way of remaining anonymous.

Have you ever received an encouraging note from a friend at the very moment you needed it? Have you ever run into a person you haven’t spoken with in years only to be encouraged by the “chance” encounter? God is at work all around us.

Zechariah was chosen that exact year, and Gabriel showed up and spoke. Nothing was a coincidence or by chance. Everything was orchestrated by our Sovereign God. 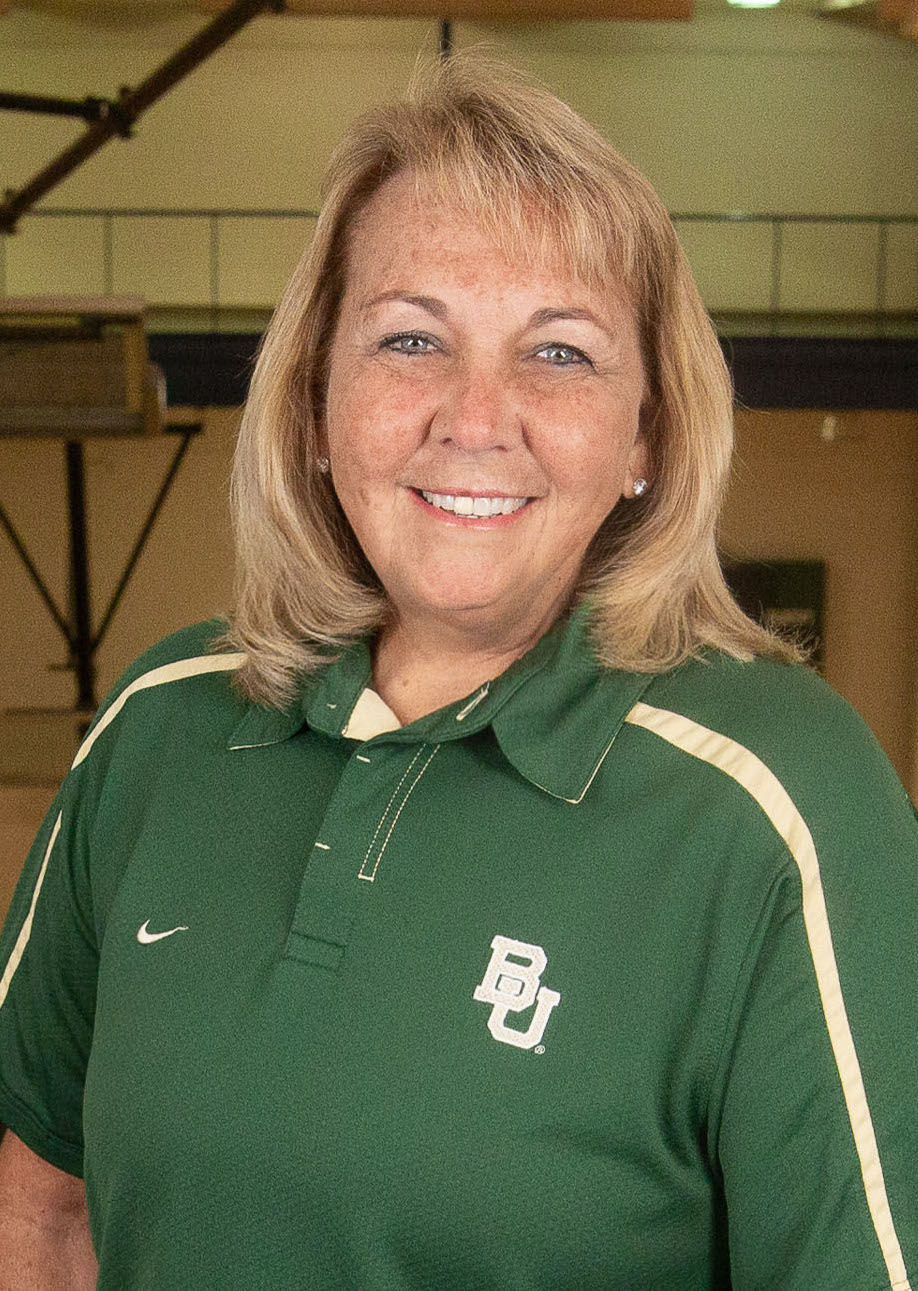 Kim Scott, Ph.D., is the director of Campus Recreation where she oversees all recreation facilities, as well as the fitness programs, intramural program, 26 sport clubs and outdoor adventure programs. Dr. Scott (BS ’84, MS ’86) has always had a heart for education and service, spending 12 years teaching and coaching at Midway Independent School District before returning to Baylor to help form a caring, Christian community for our students.

Providing students with a global worldview, Dr. Scott has been on numerous mission trips abroad in Nairobi, Kenya, Turkey, Morocco, Zambia, Thailand, Panama, and most recently, Brazil. Dr. Scott's favorite verse is Galatians 2:20: "I have been crucified with Christ and I no longer live, but Christ lives in me. The life I now live in the body, I live by faith in the Son of God, who gave himself for me."