1 "Now faith is the assurance of things hoped for, the conviction of things not seen. 2 Indeed, by faith our ancestors received approval. 3 By faith we understand that the worlds were prepared by the word of God, so that what is seen was made from things that are not visible. 4 By faith Abel offered to God a more acceptable sacrifice than Cain's. Through this he received approval as righteous, God himself giving approval to his gifts; he died, but through his faith he still speaks. 5 By faith Enoch was taken so that he did not experience death; and "he was not found, because God had taken him." For it was attested before he was taken away that "he had pleased God." 6 And without faith it is impossible to please God, for whoever would approach him must believe that he exists and that he rewards those who seek him. 7 By faith Noah, warned by God about events as yet unseen, respected the warning and built an ark to save his household; by this he condemned the world and became an heir to the righteousness that is in accordance with faith."

God Is With Us, Still

“I came to this place, Lord, for love of you. Blessed Lord, help me and have mercy on me.” A woman named Margery Kempe prayed these words in fifteenth-century England. She stood, alone, amidst an angry crowd. Her friends had deserted her and the crowd, growing around her, threatened to burn her as a heretic. Once, in another tense situation, Margery described how she hid her shaking hands, slipping them beneath her skirts, so that none would see how frightened she was. This time she described her whole body “quaking dreadfully” as she feared for her life.

Even as Margery Kempe’s body shook with fear, her faith stood firm. Listen to the confidence in her prayer: “I came to this place, Lord, for love of you.” God, she earnestly believed, had brought her to this moment. Her prayer was so simple: “help me and have mercy on me.” She trusted that her faith was enough; that God would hear her as she earnestly sought him. She believed, despite the formidable odds against her, that God stood with her still.

A distance of 600 years separates my faith from the faith of this medieval woman. I can’t help, though, but see her face when I read the words of Hebrews 11. “Now faith is confidence in what we hope for and assurance about what we do not see.” Just as the faith of Abel did not save him from the anger of his brother, Margery did not know if God would save her from the anger of the crowd. Just as faith strengthened Noah to build a boat without knowing why, faith strengthened Margery to go to a place without knowing why. Even as she stood alone in that crowd, praying for mercy, she could not have known that God would physically rescue her. She could not have known that two men would appear mysteriously and escort her away to safety.

Yet still she prayed with conviction.

“Faith is what we hope for and assurance about what we do not see.” Margery Kempe did not pray because she knew God would rescue her; she prayed because she believed God was with her. She prayed, as Christians have always prayed, because we believe that God hears.

I can’t help but think how the faith of this fifteenth-century woman captures our advent hope: that God is with us. Emmanuel. Margery Kempe captures our faith that, even though God brought us to this place, God did not leave us alone. In his mercy, God heard our cries and sent his only begotten son to save us; to be with us.

May the faith of a fifteenth-century woman be with you this advent season. May you know as she did, that even amidst the most difficult circumstances, God is with us still. 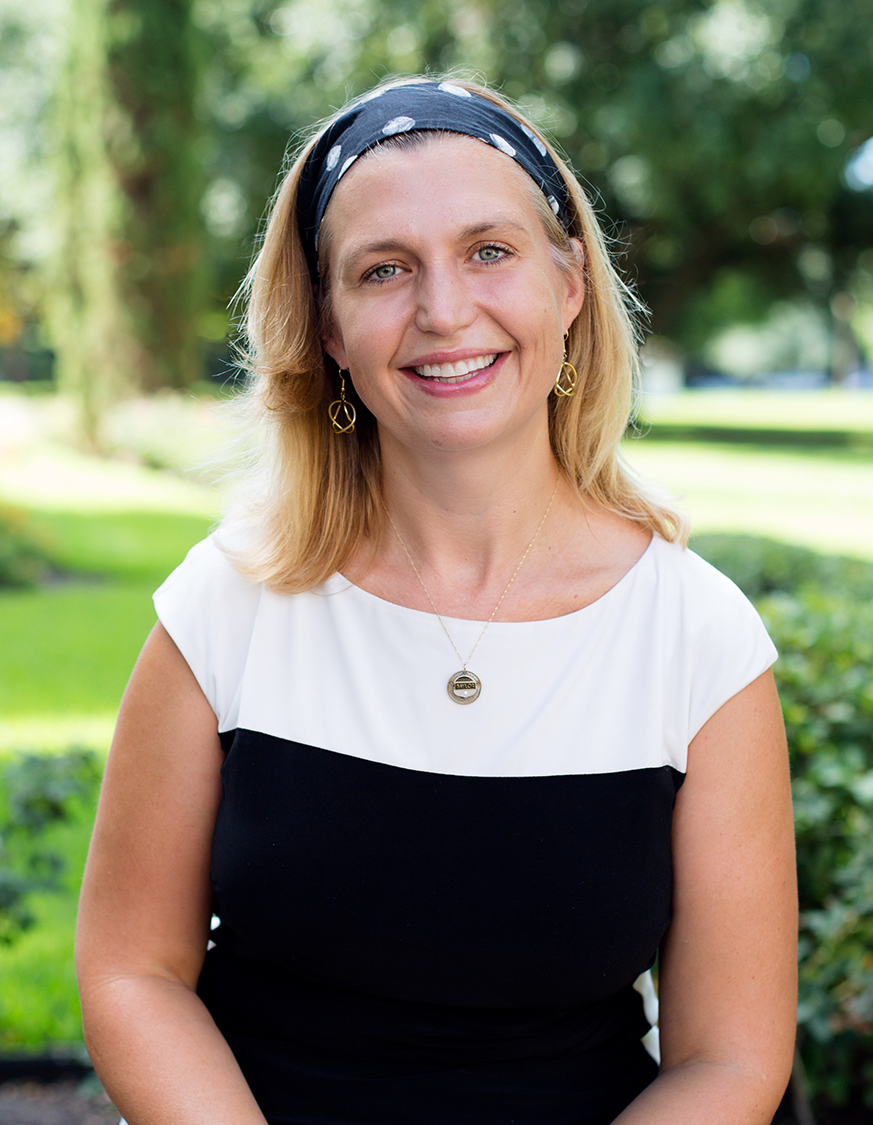 Beth Allison Barr, Ph.D., is a researcher whose work focuses on women and gender identity in medieval and early modern English sermons. She is interested in how the advent of Protestantism affected women in Christianity as well as how and why medieval attitudes towards women in sermons both changed and stayed the same across the Reformation era.

Dr. Barr received her B.A. from Baylor University and her M.A. and Ph.D. in Medieval History from the University of North Carolina at Chapel Hill. She is the author of The Pastoral Care of Women in Late Medieval England, co-editor of The Acts of the Apostles: Four Centuries of Baptist Interpretation, and author of more than a dozen articles (published and forthcoming). She is currently working on her next book, Women in English Sermons, 1350-1700. She is also a regular contributor to The Anxious Bench, a religious history blog on Patheos which has paved the way for her contributions in Christianity Today and The Washington Post.