As part of Baylor’s commitment to listen, learn and take actionable steps regarding racial healing and justice in America, the Trailblazer Scholars Program also reflects the University’s mission to educate men and women for worldwide leadership and service by integrating academic excellence and Christian commitment within a caring community.

Students in the inaugural Gilbert-Walker cohort are: 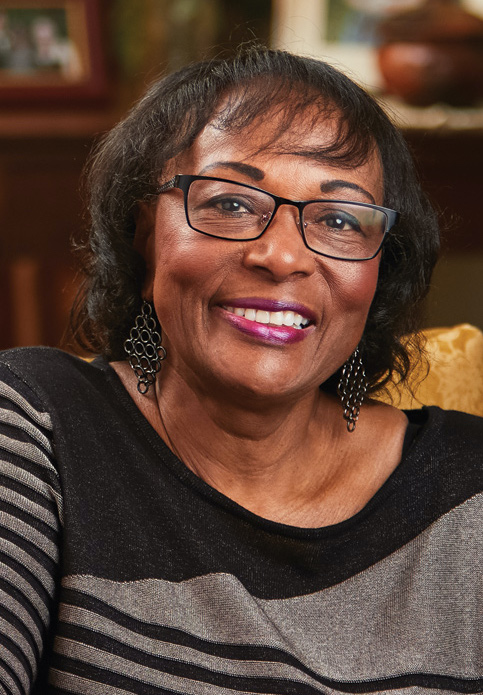 Barbara Walker is known throughout the Baylor Family for her significance in the University’s history as Baylor’s first Black female graduate.

After graduating from Baylor with a degree in sociology, Walker spent 32 years as a licensed clinical social worker, and led the state of California’s Department of Mental Health’s inpatient and outpatient mental health programs for a number of years. She oversaw inpatient and outpatient services for the California Department of Mental Health, helping patients transition from state hospitals into homes and jobs. Her work was responsible for three decades of patients finding the help that was right for them and receiving assistance to transition back into jobs and the community after treatment.

Although her career took her far away from Baylor, she has returned many times to share her experiences with Baylor students. In 2017, Walker was named a recipient of the Baylor Alumni Medal of Service Award for her dedication to advancing her field and making significant impacts in our world. 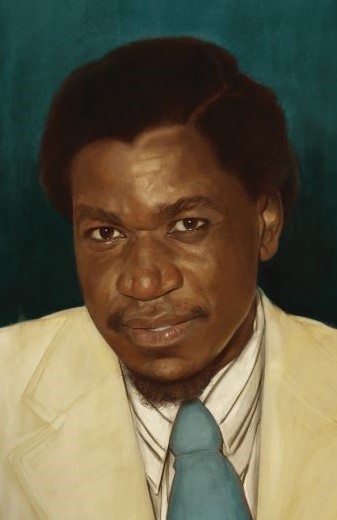 The late Rev. Gilbert — an influential educator, pastor and civil rights leader in the Waco area — graduated from Baylor in 1967 with a B.A. in history. In 1970, he became the first African American to enroll in Baylor’s graduate program in the department of religion. During his time in that program he became assistant director of the university’s Upward Bound program, which helps high school students from low-income families prepare for college.

In September 2020, the department of religion in Baylor University’s College of Arts & Sciences announced the establishment of the Robert L. Gilbert Scholar in Religion Graduate Stipend. The Gilbert Scholar in Religion will receive an annually enhanced stipend of $6,000 above the base stipend of $20,000, with full tuition remission for up to five years (a package of about $250,000 over that period).

The University committed $5 million in scholarship support at the program’s launch in July 2020, and since then, the Baylor Family collectively has given more than $2 million in gifts and pledges.

Active involvement of alumni and and friends will help us meet the goal of providing 80 or more students renewable scholarship support through Trailblazer Scholarships.

Apply for the Trailblazer Scholars Program

Baylor’s incoming freshmen, as well as upper-level students, who demonstrate a commitment to advancing racial equality, diversity and a sense of belonging are welcome to apply. Each year 20 students will be named Trailblazer Scholars, and the program will grow to include 80 or more students.

Students in the Trailblazer Scholars Program will participate in leadership and service opportunities through Baylor’s Department of Multicultural Affairs and through other groups and programs on the University’s campus. Scholarship funds will be awarded annually and are renewable to students who maintain a 2.5 GPA and are actively committed to conversations and initiatives advancing racial conciliation on Baylor’s campus and throughout the nation.

WACO, Texas (July 14, 2020) – Baylor University today announced the establishment of the Trailblazer Scholars Program, a scholarship program designed to recognize the importance of fostering diversity and mutual respect at Baylor University. Launching the program with $5 million in scholarship support, the University will actively engage alumni and donors to support growth in the program, with a goal of providing a cohort of 80 or more students scholarship support through Trailblazer Scholarships.