5 In the days of King Herod of Judea, there was a priest named Zechariah, who belonged to the priestly order of Abijah. His wife was a descendant of Aaron, and her name was Elizabeth. 6 Both of them were righteous before God, living blamelessly according to all the commandments and regulations of the Lord. 7 But they had no children, because Elizabeth was barren, and both were getting on in years. 8 Once when he was serving as priest before God and his section was on duty, 9 he was chosen by lot, according to the custom of the priesthood, to enter the sanctuary of the Lord and offer incense. 10 Now at the time of the incense offering, the whole assembly of the people was praying outside. 11 Then there appeared to him an angel of the Lord, standing at the right side of the altar of incense. 12 When Zechariah saw him, he was terrified; and fear overwhelmed him. 13 But the angel said to him, "Do not be afraid, Zechariah, for your prayer has been heard. Your wife Elizabeth will bear you a son, and you will name him John. 14 You will have joy and gladness, and many will rejoice at his birth, 15 for he will be great in the sight of the Lord. He must never drink wine or strong drink; even before his birth he will be filled with the Holy Spirit. 16 He will turn many of the people of Israel to the Lord their God. 17 With the spirit and power of Elijah he will go before him, to turn the hearts of parents to their children, and the disobedient to the wisdom of the righteous, to make ready a people prepared for the Lord." 18 Zechariah said to the angel, "How will I know that this is so? For I am an old man, and my wife is getting on in years." 19 The angel replied, "I am Gabriel. I stand in the presence of God, and I have been sent to speak to you and to bring you this good news. 20 But now, because you did not believe my words, which will be fulfilled in their time, you will become mute, unable to speak, until the day these things occur." 21 Meanwhile the people were waiting for Zechariah, and wondered at his delay in the sanctuary. 22 When he did come out, he could not speak to them, and they realized that he had seen a vision in the sanctuary. He kept motioning to them and remained unable to speak. 23 When his time of service was ended, he went to his home. 24 After those days his wife Elizabeth conceived, and for five months she remained in seclusion. She said, 25 "This is what the Lord has done for me when he looked favorably on me and took away the disgrace I have endured among my people."

The story of God's incarnation begins in in holy longing. It begins in barrenness, in what was empty, with dreams unfulfilled. The story begins there, with Elizabeth and Zechariah, who were good and who were faithful and who were old and... without a child.

Luke sets out to share the story as he's heard it but also as he has pondered it. He knows the story of God not only as it unfolded in the time of King Herod but as it had unfolded for him. Imagine him, see him not as a mere reporter but as a wise and inspired theologian. See him as an artistic writer who has spent a lifetime telling a story and a truth that has worked its way deep into his heart. Most of all, see him as a frail creature of dust who knows what it's like to live with dreams unfulfilled and prayers unanswered.

When pen is finally put to papyrus the writer of the third gospel knows where to begin. The story begins in holy longing. That's where our story begins. Not only the Gospel story as told by Luke, not only our collective story, but each of our stories. That's where we all begin, with the private prayers we pray we go into that holy of holies, that "inner closet." Like Zechariah does on that occasion where he is offering prayers for the nation and for the people but in that once in a lifetime moment... he prays again that prayer he had prayed a thousand times, "Lord, grant us a child."

Advent is the beginning of the Christian year and in it, there is an invitation to return to the beginning, not pretending that we don't know how the story goes, but intending to allow the story to happen again in our own lives. The mood of this season is contemplative. It's a time when scriptures and melodies and memories co-mingle in days that grow shorter as we approach the Winter Solstice. Culturally the season is festive (and we love that) but spiritually... the season calls for quietness. It calls for a slower pace and even silence, which is the gift we see bestowed in Luke's Gospel.

Gabriel pronounces a prescription, not a punishment, when he tells Zechariah that he won't be able to speak because he asked a simple and understandable question, "how can I be sure." He was forced into the practice of silence (nine months of it) in order that he might be able to better hear... to listen and in that place of stillness, perceive and receive the gift of God.

Advent extends that invitation to us all. We need a quietness. We need an inner stillness in order to feel and to know again the deeper desires that are ours, desires that are within us by Divine purpose. That's where the story begins. It begins in our Holy Longings. 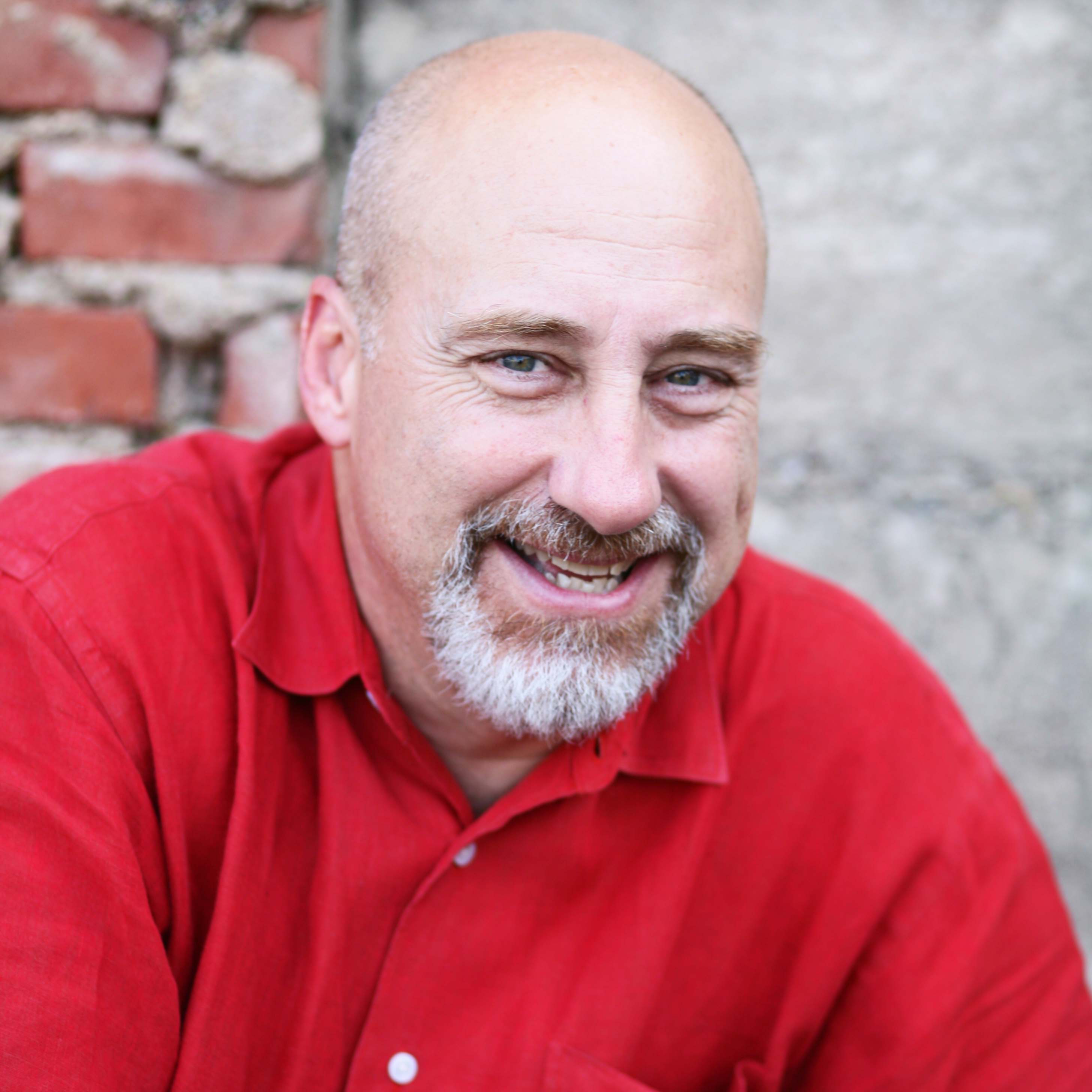 Burt Burleson, D.Min., is the Baylor University Chaplain and Dean of Spiritual Life. Dr. Burleson is essential to nurturing the depth of faith, spiritual wholeness, and missional life of our Baylor students.

The departments within Spiritual Life offer programs, experiences, and resources helping to nurture and develop students' faith and to engage with our local and global communities. 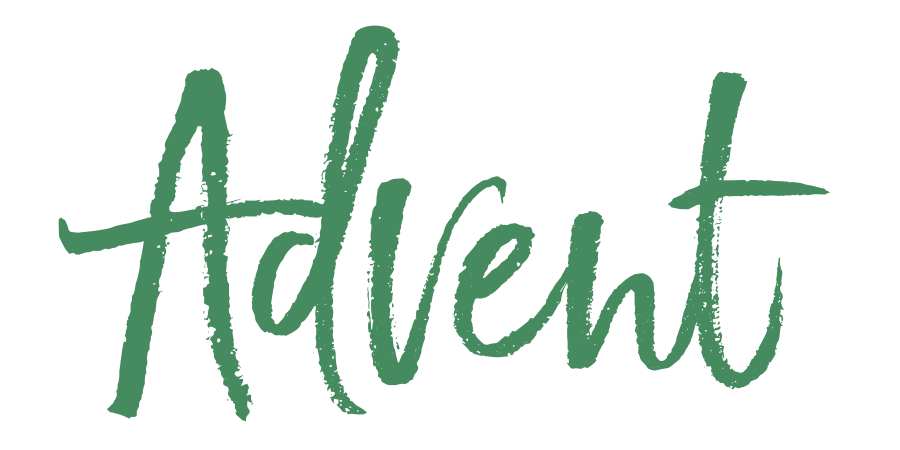