The School of Music has set an ambitious goal to raise $15 million as part of the Give Light Campaign in order to advance the priorities and areas of growth highlighted within Illuminate, the University Strategic Plan.

During the Give Light Campaign, the School of Music will focus their fundraising efforts in the following areas:

The following are the School of Music’s highest priority fundraising projects that are being highlighted in the current phase of the Give Light Campaign. The School will bring forward other opportunities for the Baylor Family to support the talented students and faculty within the School of Music.

In celebration of the School of Music’s Centennial in 2021, the School has issued a challenge to the Baylor Family to increase support in key areas, creating scholarships to enhance recruiting for music majors within academic programs as well as within the School’s flagship ensembles and choirs. These scholarships will also serve to reward high-achieving and high-performing students at a more enhanced level than what is currently possible within the performance groups and ensembles.

The School of Music is seeking members of the Baylor Family who are willing to create endowed scholarship funds at the $100,000 level within the following academic programs and performance groups and ensembles:

The Baylor Symphony Orchestra is another priority area for funding endowed scholarships. In order to ensure the continued excellence of the ensemble, the School has set a goal of creating an endowed scholarship fund for each first chair within the orchestra as a reward for exemplary musicianship among its performers.

The School of Music’s most prestigious competition, Semper Pro Musica, features a year-long, multiple-round contest for students across all disciplines, including soloists and chamber ensembles. The culmination of this competition features a performance by the student winners at Carnegie Hall in New York City, a prestigious debut to launch a career in music. In order to enhance the competition and create lasting support for what has become a top recruiting tool for faculty, the School is seeking a total of $500,000 in endowment gifts to endow the program, thereby providing a permanent source for programmatic funds to execute the competition.

The School of Music’s recital halls and classroom spaces are divided between two facilities: Waco Hall and the Glennis McCrary Music Building.

Dedicated in 1930, Waco Hall houses many of the most frequently used recital halls, classrooms, and faculty offices for the School of Music. The School is seeking funding for $800,000 in renovations to Recital Hall II and more than $1 million for Roxy Grove Hall’s Recital Hall 2 to better accommodate the needs of students and render them safer for performances. The School is also seeking a donor who will purchase a $200,000 Steinway Piano for Roxy Grove Hall.

The McCrary Music Building, opened in 1992, houses additional classrooms, rehearsal and instructional spaces, as well as the School’s main recital hall, the Mary Gibbs Jones Concert Hall. Improvements are required to ensure that the School’s performance and instructional spaces remain safe and fulfill the needs of students through the refurbishment of the Jones Concert Hall at a cost of $750,000 and repairs to its iconic organ, as well as the $300,000 replacement of practice pianos for some of the rehearsal spaces. 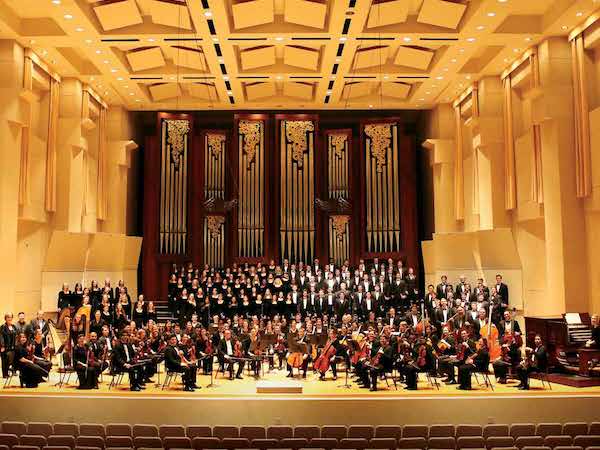 Baylor School of Music
Baylor Music performs more than 300 concerts a year, and many are available to enjoy online. 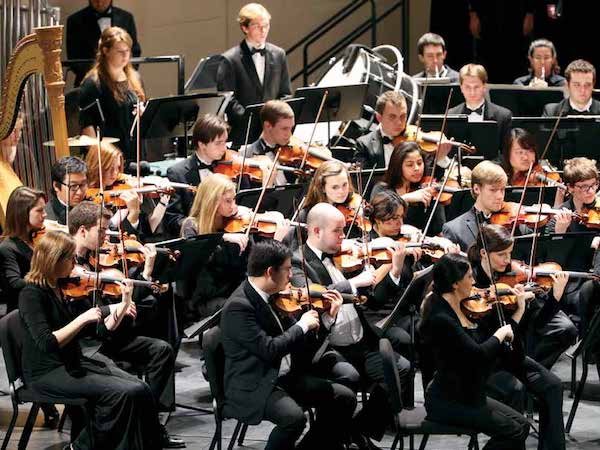 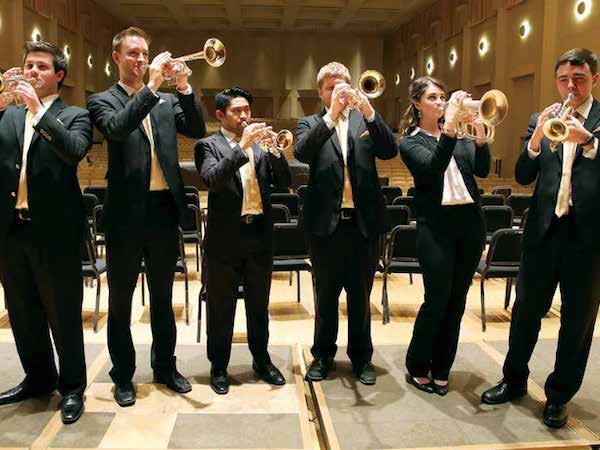 Baylor Trumpeters
National recognition of Baylor Trumpets is becoming a tradition under the leadership of Trumpet Professor Wiff Rudd. 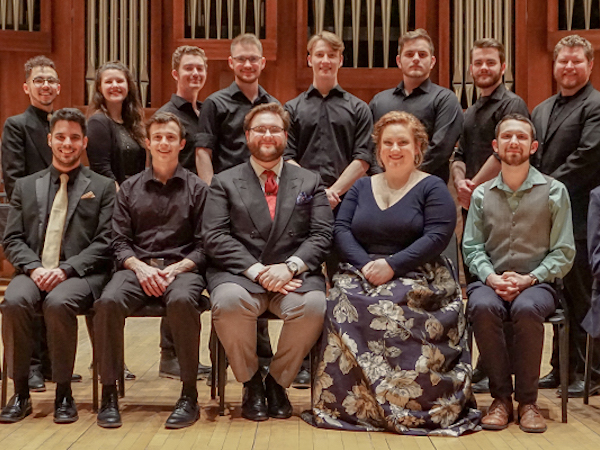 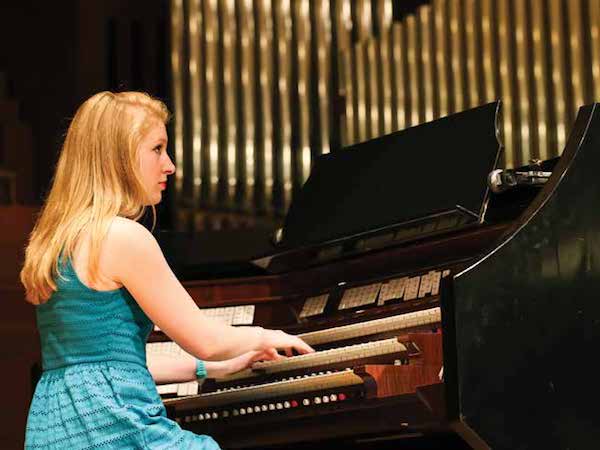 Renovation of Waco Hall
Baylor's Board of Regents has approved $2.5 million for the Phase 1 renovation of the historic Waco Hall complex to address accessibility.