Give Light is an ambitious $1.1 billion comprehensive philanthropic campaign for the future of Baylor. The campaign was launched publicly on Nov. 1, 2018, to support Illuminate, the University’s strategic plan to become a preeminent Christian research university.

On Feb. 3, 2022, Baylor announced a significant milestone as gifts and pledges to the Give Light Campaign surpassed the initial goal of $1.1 billion. Support from the entire Baylor Family - alumni, parents, students, faculty, staff, and friends of the University - have marked the campaign as the largest and most successful fundraising effort in the University’s 177-year history.

The Give Light Campaign’s nearly 80,000 donors have given or pledged more than $1.1 billion, including:

Fundraising for the priorities of Illuminate continues through the Give Light Campaign. Faculty endowment remains a priority through the Illuminate Chair Matching Program and scholarship support continues to be a priority with emphasis on merit and need scholarships through the Hord Scholarship Challenge and the Trailblazer Scholars Program. Baylor also continues to seek support for the Give Light Capital Fund to support capital projects like the Paul & Alejandra Foster Pavilion, the Mark & Paula Hurd Welcome Center and the Fudge Football Development Center.

The impact of giving will lay a foundation today, and the benefits will be realized for generations to come. Our investment shines a light on the promise of Baylor's future. 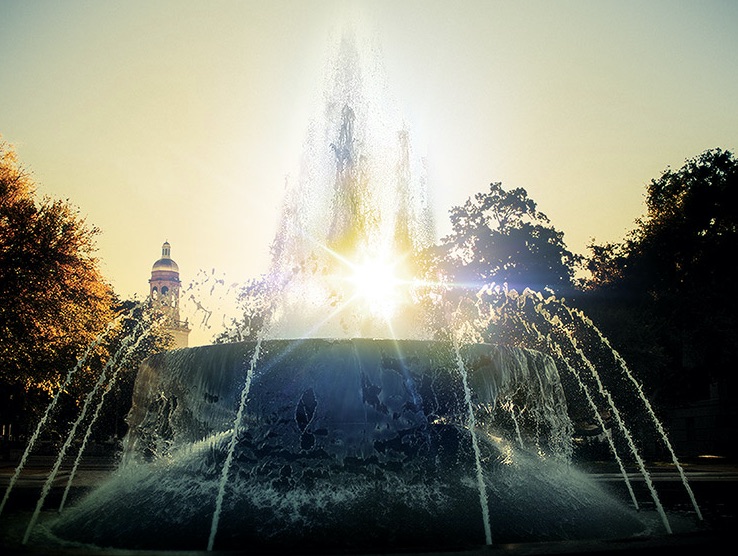 Foundation of the Campaign 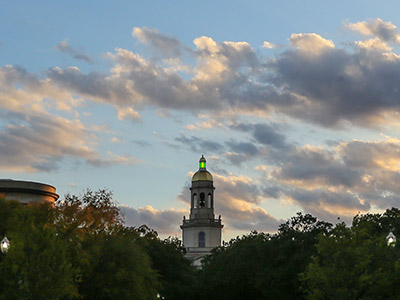 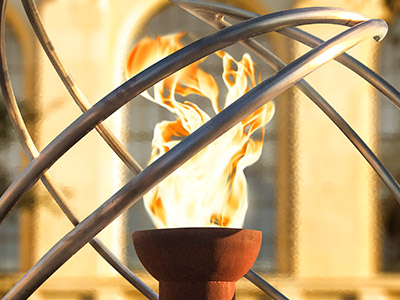 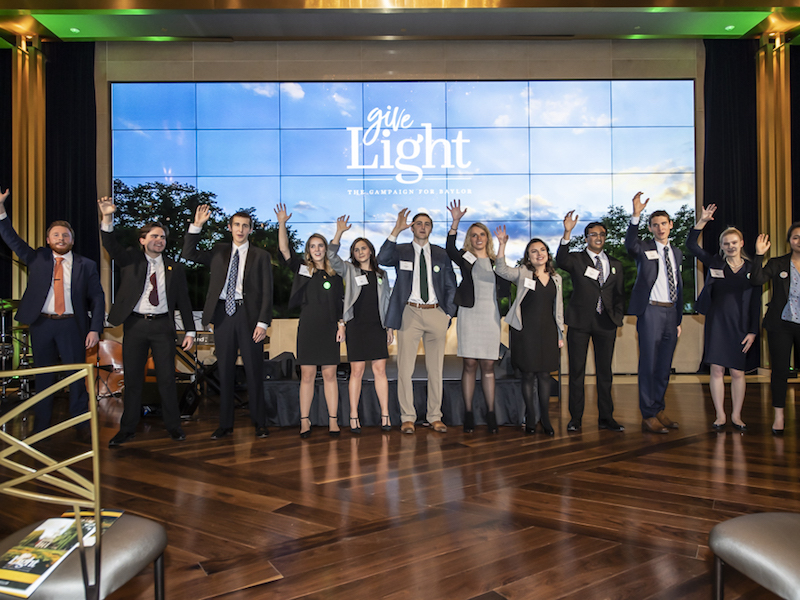