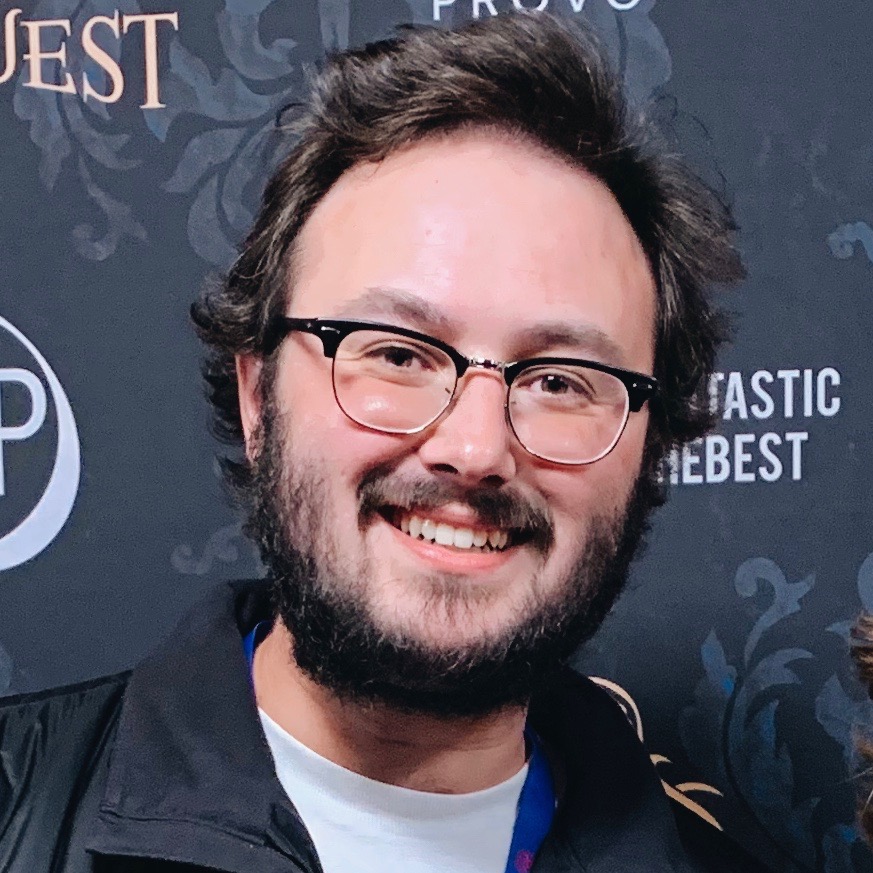 Collectively, his recent narrative short films - Shotgun and My Dinner with Werner - have won over 30 awards (including jury and audience awards for “Best Picture”) and have been recognized by over 100 film festivals worldwide, including several Oscar-qualifying festivals such as the Palm Springs International Shortfest, the HollyShorts Film Festival, the Austin Film Festival, and the Nashville Film Festival, where Shotgun screened together with master filmmaker Jean-Luc Godard’s recent film Goodbye to Language.

In addition to making films, Maverick has also served as a panelist, reviewer, and awards jury member for a variety of national film festivals. Currently, he is also the short film programmer for Deep in the Heart Film Festival in Waco, Texas.