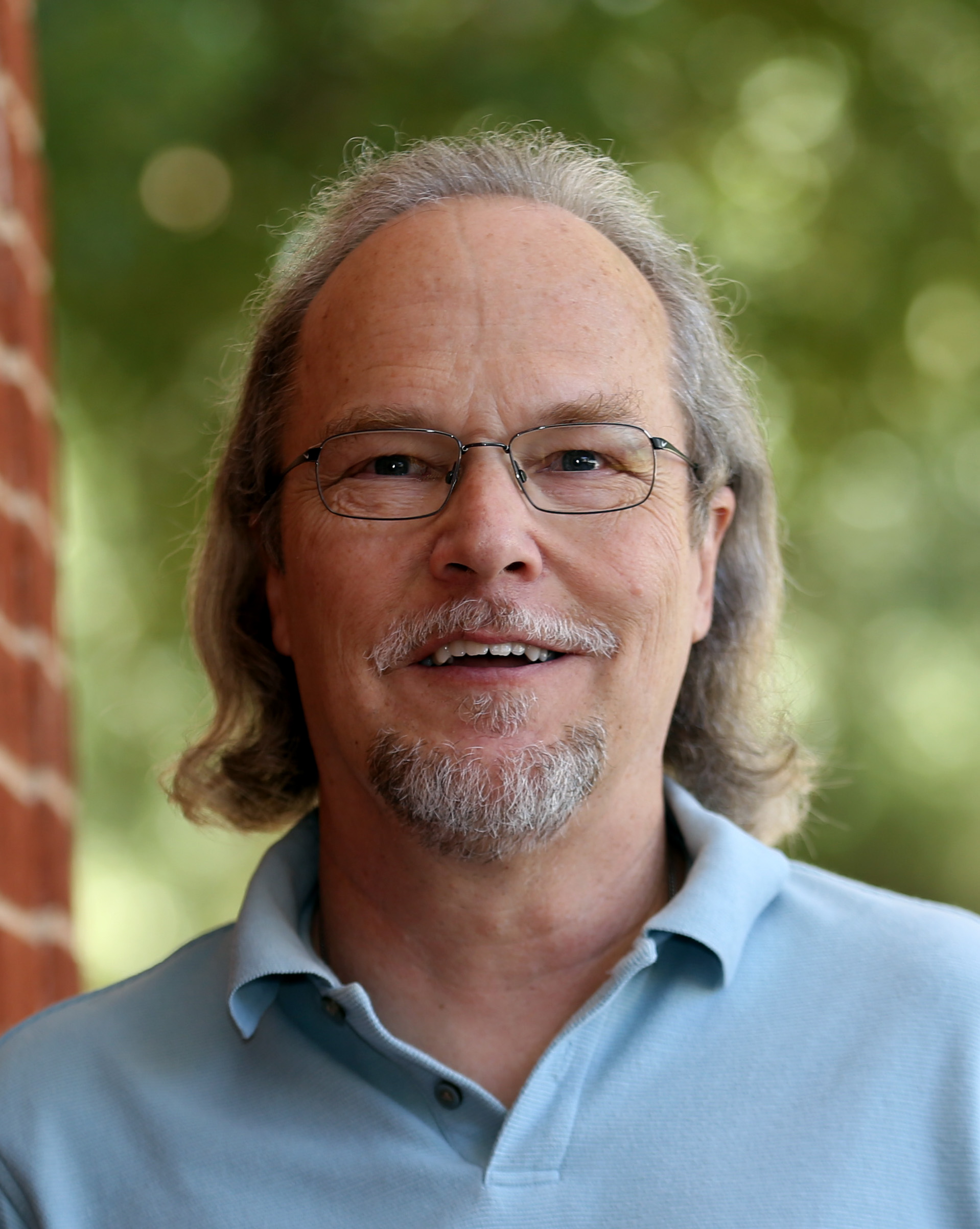 Michael F. Korpi is Professor of Film and Digital Media at Baylor University, a Senior Research Fellow at the IC2 Institute at the University of Texas at Austin, and a Fellow of the Society of Motion Picture and Television Engineers (SMPTE). He has produced and directed documentaries on a range of topics from automobile racing to world hunger. Dr. Korpi also conducts research dealing with new communication technologies, which over the years have included high definition television, nonlinear editing systems, digital cinema, video games, virtual reality (VR), and augmented reality (AR), among others.

Dr. Korpi attended Liberty University and the University of Iowa. He has been at Baylor University since 1982.

Seeing is Believing (on FDM's AR and VR research)