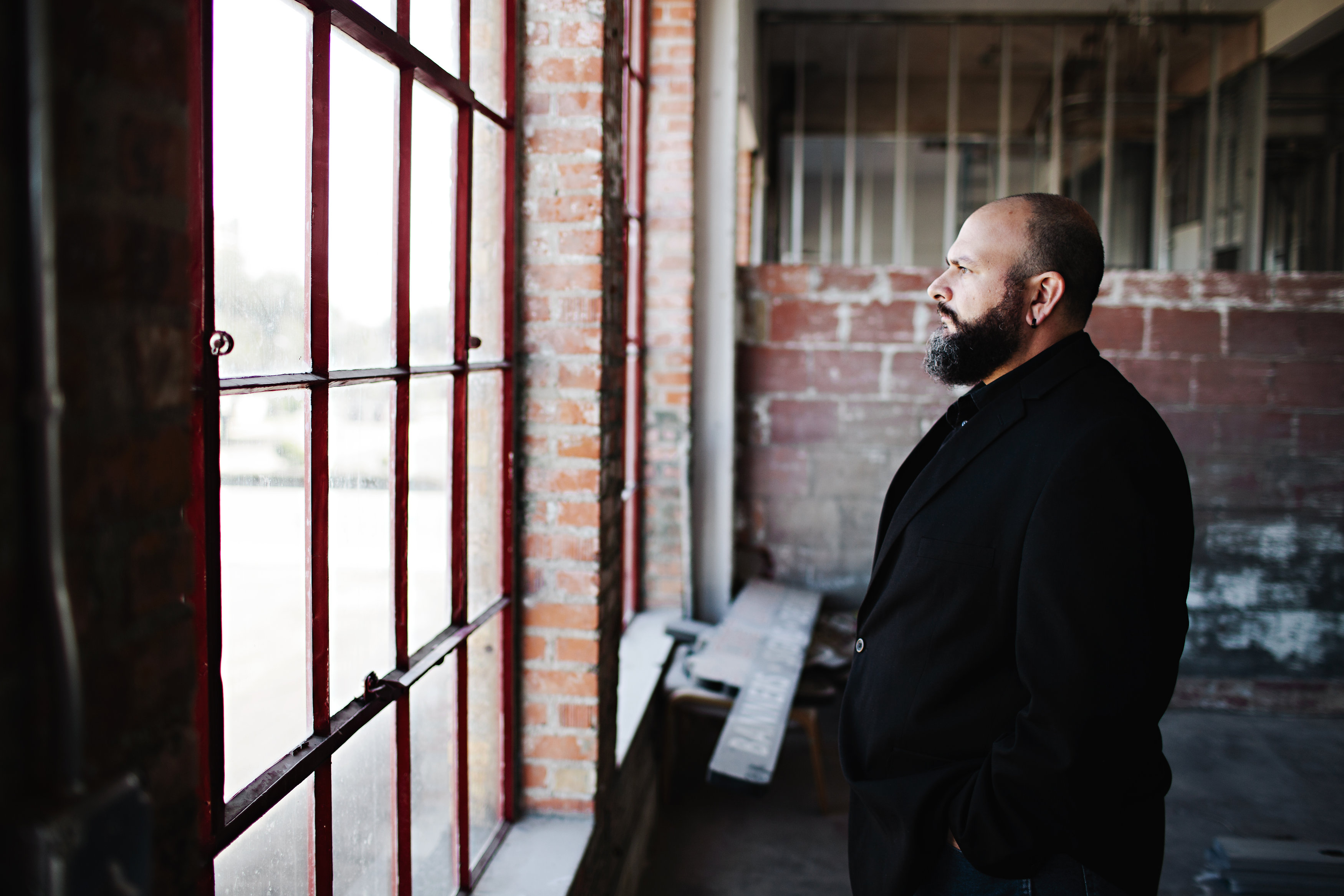 Chris Hansen is an award-winning writer and director. His feature films have screened at festivals throughout the United States and Canada,have been released theatrically in Los Angeles and New York, and have been reviewed in the LA Times, The Village Voice and the LA Weekly, among many others. His films include The Proper Care & Feeding of an American Messiah, Clean Freak, Endings, Where We Started and Blur Circle.

Chris resides in Robinson, Texas with his wife, Sherry, and their four daughters. You can read more about his work in film and screenwriting at his website, (http://www.hansenfilms.com).