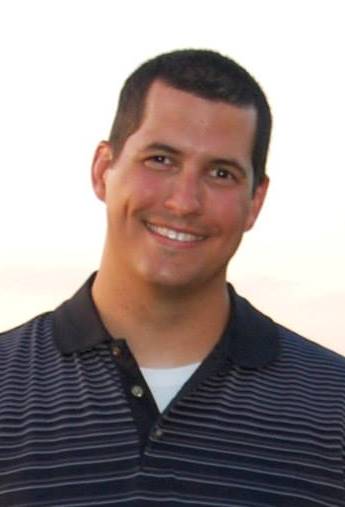 Dr. Dan Shafer is an Associate Professor in the Department of Film & Digital Media. He joined the FDM faculty in August, 2009 after completing his Ph.D. in Mass Communication at Florida State University.

Dr. Shafer was born in Burlington, Vermont on December 31st, 1978. He attended high school at Open Bible Christian School in Valdosta, Georgia, and graduated in 1997. He earned a BA in Telecommunication and Film from the University of West Florida in 2002, and an MA in Communication Arts from UWF in 2004 before earning his doctoral degree from FSU in 2009.

His research interests are in the area of media effects, particularly new video game technology such as Virtual Reality (VR) and its' psychological and physiological effects. He also studies issues of morality and media, especially how we enjoy narratives featuring antihero characters.

Dr. Shafer enjoys playing with his sons, Drew, Logan and Jackson, and spending time with his wife, Deborah. He lives in Waco near China Spring. He also enjoys television, movies and video games, as well as Tae Kwon Do and swimming. His favorite TV show of all time is 24, his favorite films are The Lord of the Rings trilogy and The Book of Eli, and his favorite author is J.R.R. Tolkien.