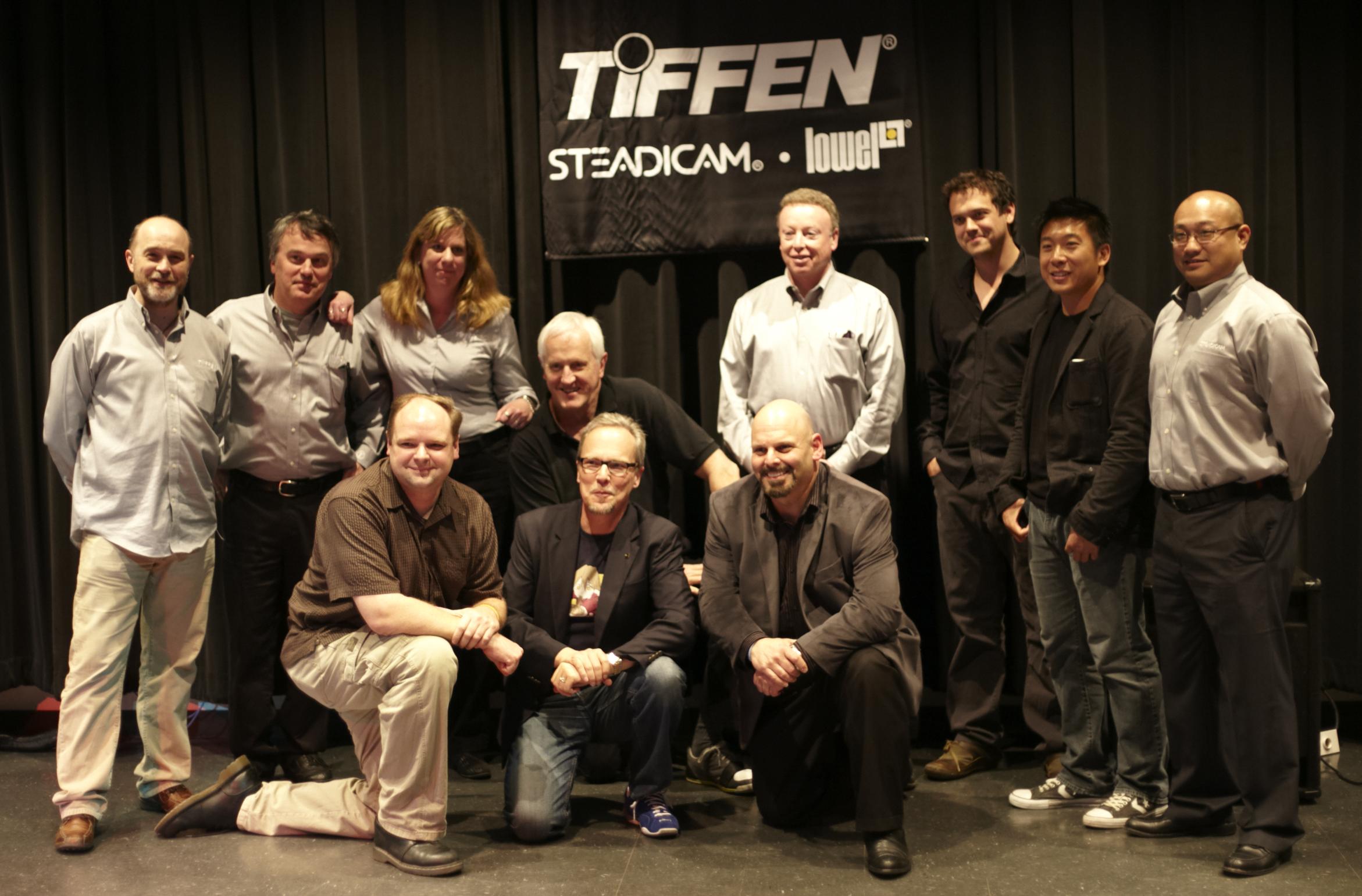 About SMPTE and the Baylor Student Chapter

The Baylor University Film and Digital Media Student Chapter of the Society of Motion Picture and Television Engineers (SMPTE®), an official commissioned student chapter of the Society, provides students with the opportunity to meet industry leaders and professionals, and to interact outside of the classroom with other students and faculty who have an interest in the motion imaging industry.

The Oscar® and Emmy® Award-winning Society of Motion Picture and Television Engineers® (SMPTE®), a professional membership association, is the preeminent leader in the advancement of the art, science, and craft of the image, sound, and metadata ecosystem, worldwide. An internationally recognized and accredited organization, SMPTE advances moving-imagery education and engineering across the communications, technology, media, and entertainment industries. Since its founding in 1916, SMPTE has published the SMPTE Motion Imaging Journal and developed more than 800 standards, recommended practices, and engineering guidelines.

More than 6,000 members — motion-imaging executives, engineers, creative and technology professionals, researchers, scientists, educators, and students — who meet in Sections all over the globe sustain the Society. Through the Society's partnership with the Hollywood Professional Alliance® (HPA®), this membership is complemented by the professional community of businesses and individuals who provide the expertise, support, tools, and infrastructure for the creation and finishing of motion pictures, television programs, commercials, digital media, and other dynamic media content.

SMPTE strives toward its goal through its Three Pillars: