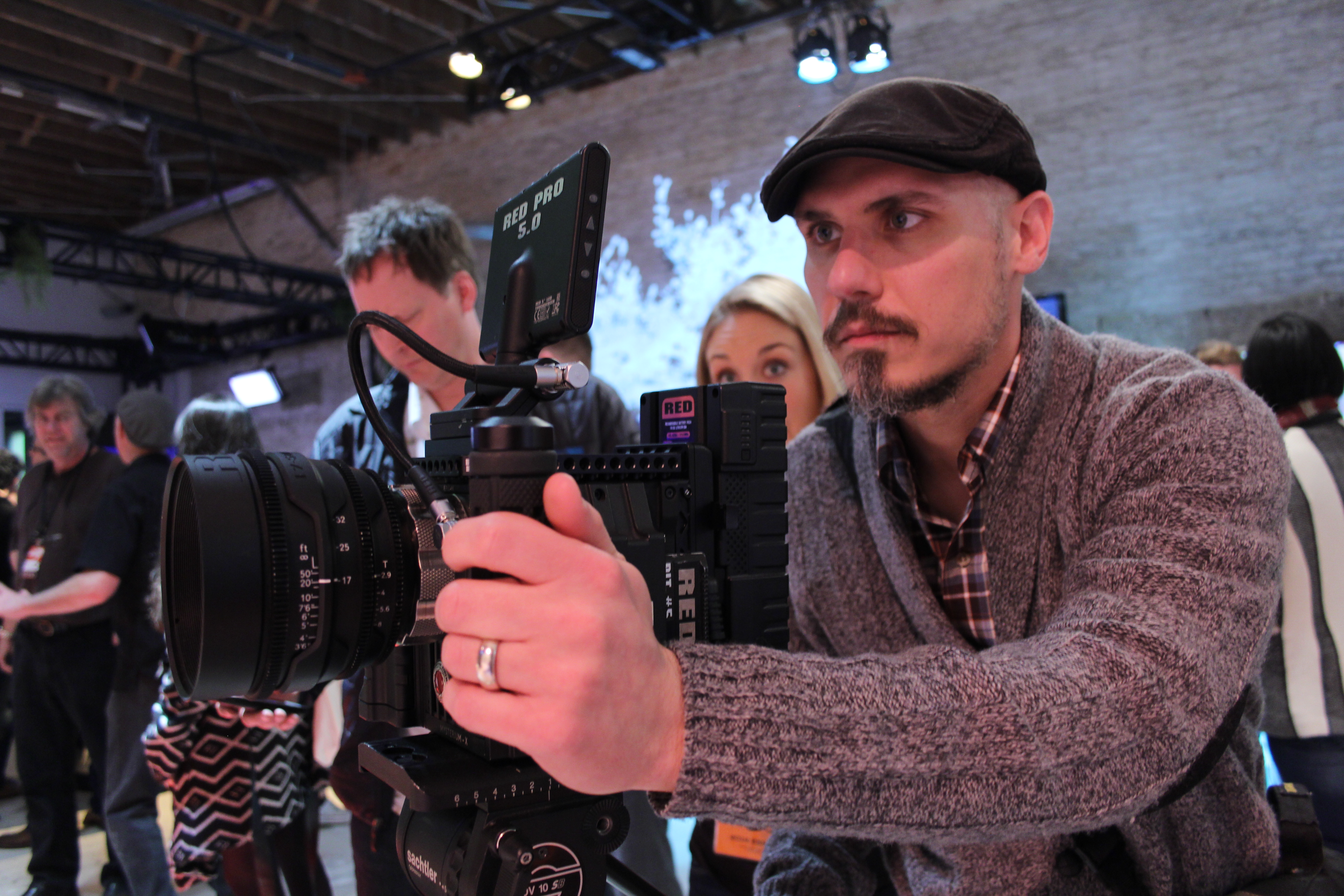 Daniel Lee Beard is a filmmaker from Texas and a Lecturer in the Department of Film & Digital Media. After serving 10 years in the United States Navy, Daniel attended Baylor University and received his BA in Film & Digital Media, and his MA in Communication. While studying at Baylor, Daniel also worked in the Film & Digital Media Department as an electronics technician. He started teaching film in the fall of 2017. While teaching, Daniel finished his degree in Documentary Production & Studies at the University of North Texas. Daniel teaches classes on pre-production, film set management, Lighting and Cinematography, and practicums in Audio/Video and Grip/Electric equipment. Additionally, he free-lances as an Assistant Director and general film consultant.

Daniel’s first short film, Dual Interests, screened at the Dallas International Film Festival, Knoxville Film Festival, and the Deep in the Heart Film Festival. Since then he has made another short film, The Gorilla, and three documentary shorts: The Watchmakers, The Burning Art, and Bad Paper. Daniel also served as one of the Producers on the feature film 7 Short Films about (Our) Marriage. IMDB

Daniel currently lives in Woodway, Texas with his wife, Mary, and their 4 kids, Joshua, Erika, Hunter, and Zackary.