Baylor>External Affairs>Stories>Lunar New Year: My experiences as a Chinese immigrant

Lunar New Year: My experiences as a Chinese immigrant 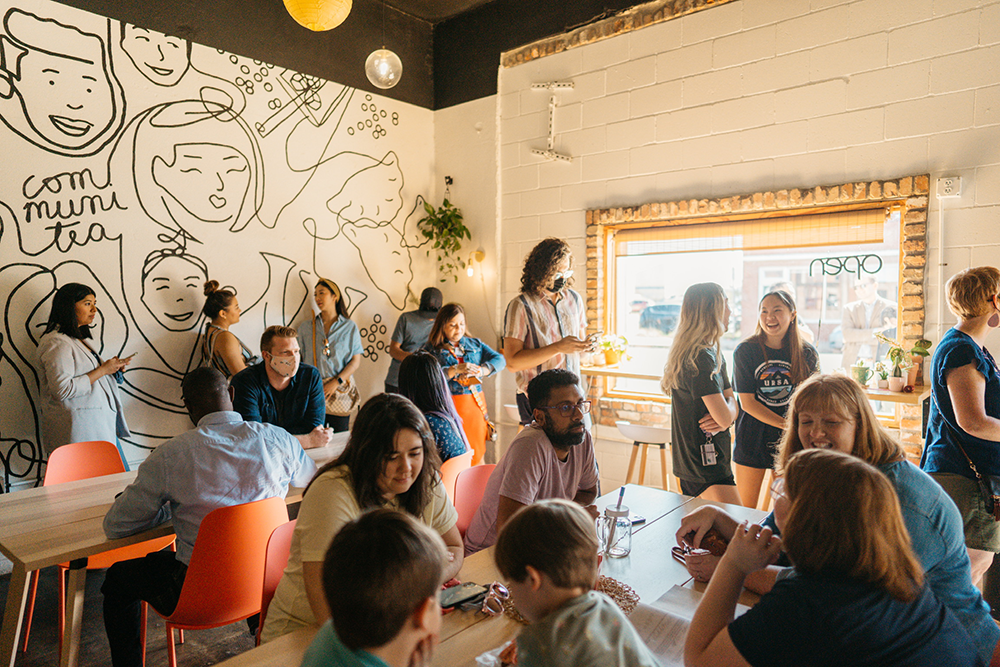 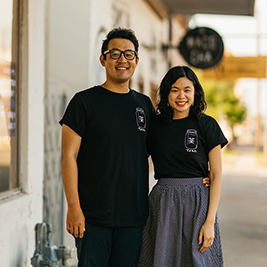 Lunar New Year, or known in China as Chinese New Year, is one of the most beloved and joy-filled holidays in Chinese culture. It is the equivalent of American Thanksgiving and Christmas combined! Growing up in China, I remembered the entire city and every household being covered with red colored decorations - from red lanterns to red paper hangings and more.
The color red symbolizes blessings and richness in the culture.

During Chinese New Year, for many in China, it meant traveling hundreds of miles back home and reuniting with family. As a northern Chinese child, Chinese New Year was one of my favorite holidays. I had the opportunity to gather, hand fold, and eat dumplings with all my aunts, uncles, and grandparents. There would also be a big feast with 15-20 dishes! I also remember looking forward to receiving red envelopes as a child! We would receive red envelopes filled with hundreds of Chinese currency from our elders; the red envelopes symbolized the good luck and prosperity that our elders desired to pass down to the next generation.

During my teenage years, I left China and immigrated with my father to America. Because of physical distance and the American school schedule, I was not able to go back to celebrate Chinese New Year with my family. As time went on and as I became more assimilated to American culture, Chinese New Year slowly became more of a distant memory. Even as I became an independent young adult, I never had the courage to celebrate again as I was far from family and all the traditions. For many years, I often let the holiday go by without putting much forethought into it.

Three years ago, in 2018, I started a boba tea business called Cha Community (at that time called Waco Cha) with my wife Jaja. We had a simple desire to bridge Chinese and Taiwanese cultures with Waco and Central Texas and to create community through our business. Little did I know that our business would slowly transform me too and would give me the courage I needed to celebrate Chinese New Year again.

Many peers and friends throughout our journey in creating Cha Community would ask us if we celebrated Lunar New Year and how we would go about doing so? Their support and encouragement led us to envision what it would look like to celebrate Lunar New Year - through our business - here in Waco! The community support helped us to believe in the possibility that Lunar New Year was not just a distant childhood memory, but could be a re-envisioned holiday in the present.

That is why, as of last year, our team decorated the entire Cha Community shop in red for the New Year theme! Our space was covered with red lanterns and seeing those familiar colors and shapes brought me to tears. We also gave out 50 red envelopes filled with coupons and gift cards from a variety of local small businesses in Waco.

We are excited that this year - in 2022 - we will celebrating Lunar New Year again as a team and in our business! While we will not be having gatherings this year as a result of the continued pandemic, we will be gifting Lunar New Year themed gift bags to our team members and also be giving away red envelope coupons again to guests! 2022 is the Year of the Tiger and February 1, 2022 marks the official day Lunar New Year will be celebrated around the world! Stay tuned through our social media as we announce more fun celebrations for Lunar New Year through the week of February 1. We invite you to follow us and join our celebrations at shop located in downtown Waco at 1001 Franklin Ave, Waco, Texas 76710. This year, dumplings and delicious food will be involved as well and we will have fun daily ways we celebrate throughout the holiday!
Follow Cha Community on Social Media!
Instagram: @Cha_community
Facebook: @chacommunity1
Are you looking for more News?
All NewsArchives