Modernism in the Green 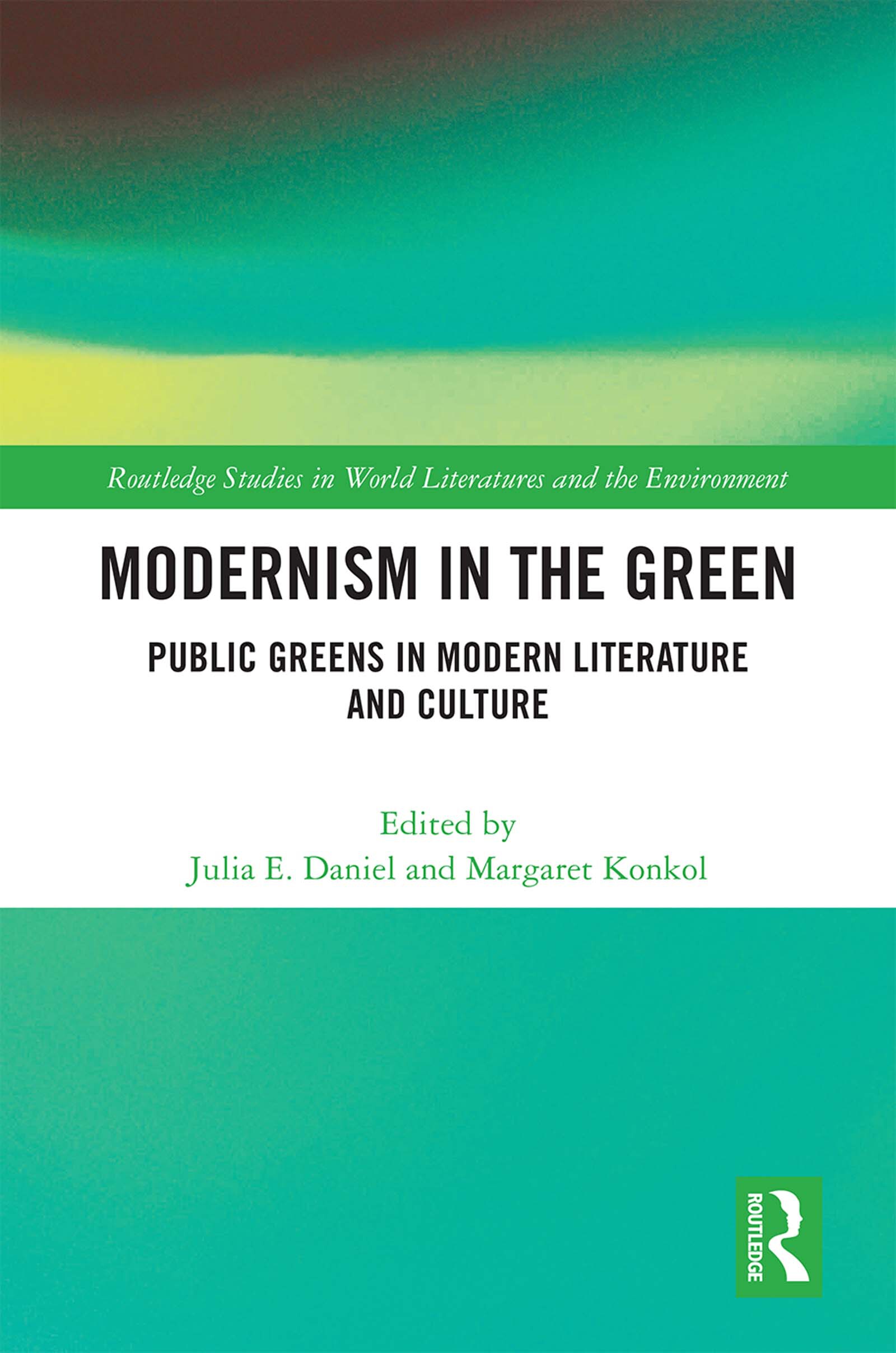 Modernism in the Green traces a trans-Atlantic modernist fascination with the creation, use, and representation of the modern green. From the verdant public commons in the heart of cities to the lookout points on mountains in national parks, planned green spaces serve as felicitous stages for the performance of modernism. In its focus on designed and public green zones, Modernism in the Green offers a new perspective on modernism’s overlapping investments in the arts, politics, urbanism, race, class, gender, and the nature-culture divide. This collection of essays is the first to explore the prominent and diverse ways greens materialize in modern literature and culture, along with the manner in which modernists represented them. This volume presents the idea of "the green" as a point of exploration, as our contributors analyze social-organic spaces ranging from public parks to roadways and refuse piles. Like the term "green," one that evokes both more-than-human natural zones and crafted public meeting places, these chapters uncover the social and spatial intersection of nature and culture in the very architecture of parks, gardens, buildings, highways, and dumps. This book argues that such greens facilitate modernists’ exploration of how nature can manifest in an era of increasing urbanization and mechanization and what identities and communities the green now enables or prevents.