The Rhetorical Tactics of the American Female Moral Reform Society, 1834-1854 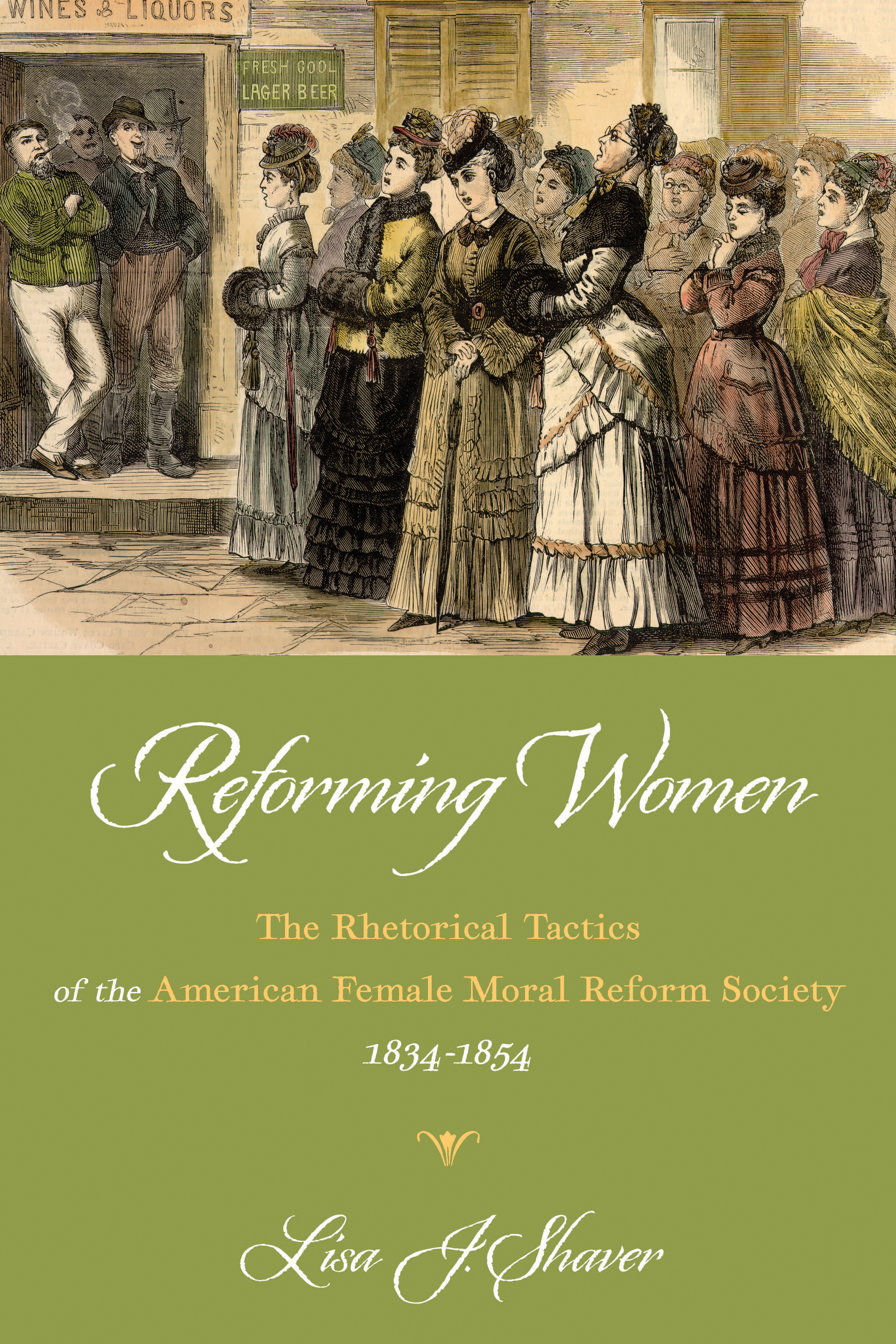 In Reforming Women, Lisa Shaver locates the emergence of a distinct women’s rhetoric and feminist consciousness in the American Female Moral Reform Society. Established in 1834, the society took aim at prostitution, brothels, and the lascivious behavior increasingly visible in America’s industrializing cities. In particular, female moral reformers contested the double standard that overlooked promiscuous behavior in men while harshly condemning women for the same offense. Their ardent rhetoric resonated with women across the country. With its widely-read periodical and auxiliary societies representing more than 50,000 women, the American Female Moral Reform Society became the first national reform movement organized, led, and comprised solely by women.

"Through its consideration of the women’s reform movement of the mid-nineteenth century, Shaver greatly expands our knowledge of women’s activism. As this study documents, reform society rhetors employed righteous anger, the claim of social responsibility, and other methods that impacted the campaigns for Prohibition and woman’s suffrage—and that can illuminate the choices of women speakers, and public responses to them, ever since."