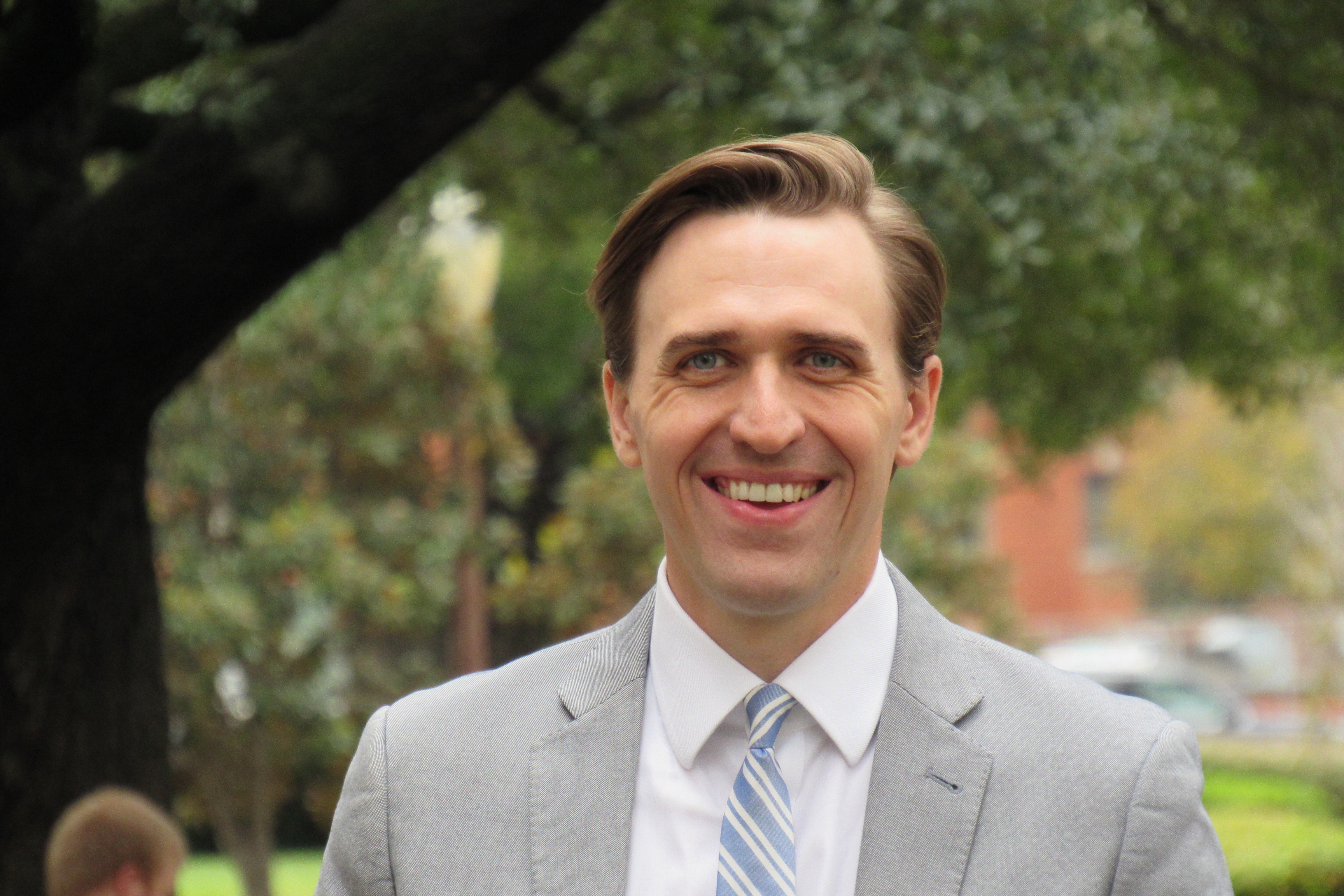 His work has appeared, or is forthcoming, in: New Medieval Literatures, Medium Aevum, Augustinian Studies, Notes & Queries, The Oxford History of Poetry in English, Thomas Hoccleve: New Approaches, and the Routledge Companion to Medieval Literature in a Trans-European Context. His first book, Thomas Hoccleve: Religious Reform, Transnational Poetics, and the Invention of Chaucer, was published in 2018 in the Exeter Medieval Texts and Studies Series (Liverpool University Press). He is currently at work on a new critical edition of Thomas Hoccleve’s shorter poems, which will appear in the same series. This edition is supported by fellowships from the Huntington Library and the National Endowment for the Humanities.