The Department of English at Baylor University offers many awards and prizes to recognize the outstanding work of its graduate students. Learn about past winners and make a plan to achieve excellence in your course of study. 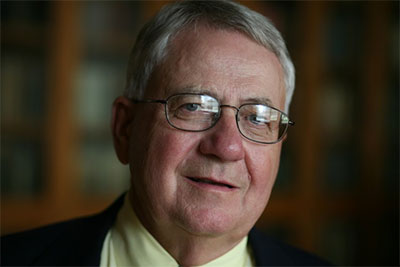 The James E. Barcus Dissertation Fellowship is awarded by the graduate faculty to a doctoral candidate in acknowledgement of his or her extraordinary research and teaching.  The recipient of the fellowship receives a reduced teaching load while continuing to be paid a full stipend.

This award is named in honor of the late Dr. James E. Barcus, a 37-year faculty member at Baylor, chair of English from 1980 to 1996, and graduate program director from 2010 to 2015.  Through his deep and abiding appreciation of poetry, Dr. Barcus indelibly touched the lives of innumerable students and made a lasting impact on Baylor in the many grateful students and faculty members whom he mentored over the years.

Doctoral students may apply to the department chair for Collmer Fellowships in the fall or spring semester.  Applications will be reviewed by a committee twice a year. Deadlines are October 1 and March 1.

Application letters of no more than 500 words should describe the student’s research agenda, justify the necessity of archival research, and list the primary materials to be consulted in the archive.  Application letters must be accompanied by a detailed estimate of expenses and a letter of recommendation from the student's graduate advisor.

The Robert G. Collmer Family Archival Research Fellowship is made possible by a generous endowment established by Mark Collmer (BA ’78) in honor of his father’s many invaluable contributions to graduate studies in English at Baylor.  Dr. Robert G. Collmer (1926-2018) was Distinguished Professor of English at Baylor.  He served as chair of the Department of English from 1973 to 1979 and as dean of graduate studies from 1979 to 1992.  He received his BA in English from Baylor in 1948, his MA in English from Baylor in 1949, and his PhD in English from the University of Pennsylvania in 1953.  He is a widely published scholar, specializing in English literature of the seventeenth century, particularly John Donne and John Bunyan, as well as the South American writer Jorge Luis Borges. 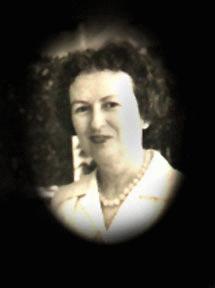 The Christine Fall Award is given annually to an outstanding graduate student instructor in the English department.  The award was established in 1976 by the department chair, Dr. Robert Collmer, to honor Dr. Christine Fall (BA, 1924; MA, 1932), Professor of English at Baylor University from 1939 to 1974.  She earned her PhD at the University of Texas.  A scholar of Victorian literature, Dr. Fall co-authored Alfred Tennyson: An Annotated Bibliography (University of Georgia Press, 1967) with the poet’s grandson, Sir Charles Tennyson. 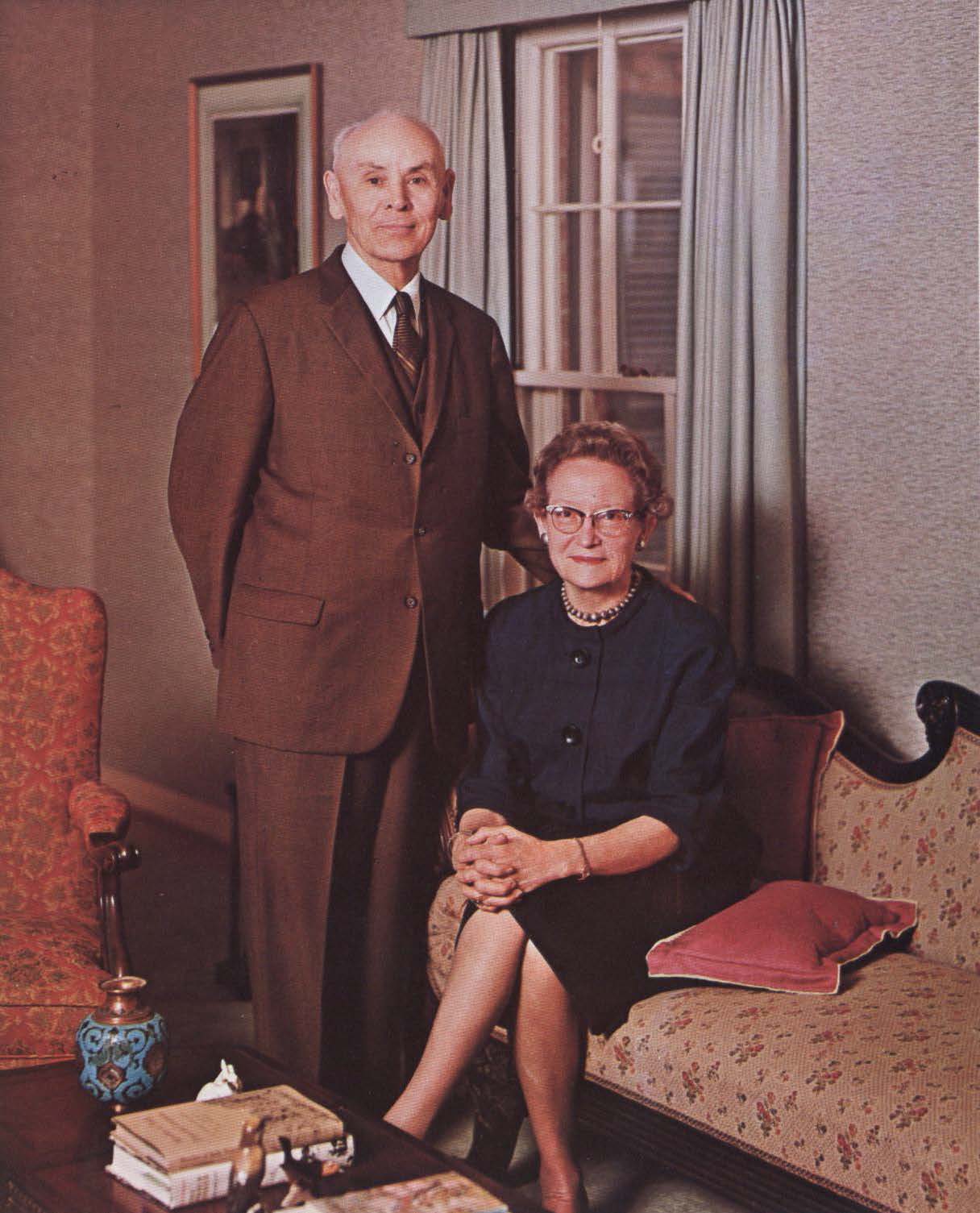 The Charles G. and Cornelia Smith Award is given annually to the outstanding graduate student in the English department in recognition of scholarly excellence.  The award was established in 2005 to honor Dr. Charles G. Smith (1891-1967) and Dr. Cornelia Marschall Smith (1895-1997).  Married in 1926, they earned their doctorates at Johns Hopkins University (his in English, hers in Biology) and spent most of their careers at Baylor University.  At the time of his death, Dr. Charles G. Smith was at work on his final monograph; Dr. Cornelia Marschall Smith turned her attention to literary scholarship, completing Spenser’s Proverb Lore and seeing it through to publication by Harvard University Press (1970).  In her retirement, the biology professor became a Browning scholar, publishing three monographs: The Physical Browning (1981), Browning’s Proverb Lore (1989), and The Artist Pen Browning (1993).