The Divine Face in Four Writers 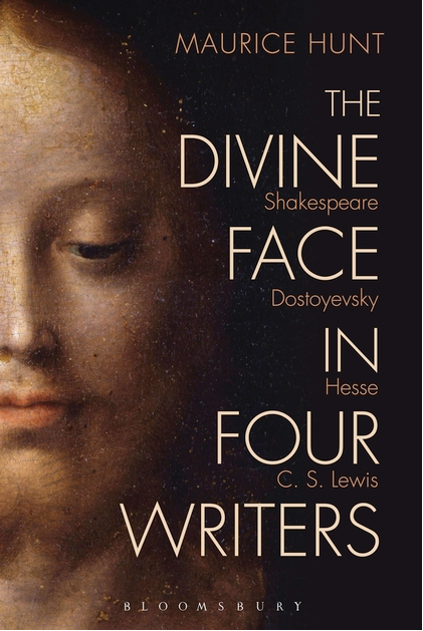 An important contribution to studies in literature and religion, The Divine Face in Four Writers traces the influence of Christian and Classical prototypes in ideas and depictions of the divine face, and the centrality of facial expressions in characterization, in the works of William Shakespeare, Fyodor Dostoyevsky, Hermann Hesse, and C.S. Lewis.

Maurice Hunt explores both the human yearning to see the divine face from post-Apostolic time to the 20th century, as reflected in religion, myth, and literature by writers such as Augustine, Shakespeare, Hardy and Dostoyevsky, as well as the significance of the hidden divine face in writings by Spenser, Milton, Hesse, and Lewis. A final coda briefly detailing Emmanuel Levinas's system of ethics, based on the human face and its encounters with other faces, allows Hunt to focus on specific moments in the writings of the four major writers discussed that have particular ethical value.


“Maurice Hunt demonstrates that a great many diverse works of religious and secular works have represented face-to-face encounters between human beings and gods or between human beings and their fellow human beings in order to convey religious or ethical ideas. I came away from this book with a new recognition of an important motif in Western religious and cultural history. I also came away with a deeper understanding of the psychology of religious belief. It is an impressive achievement.”
― James Hirsh, Professor of English, Georgia State University, USA