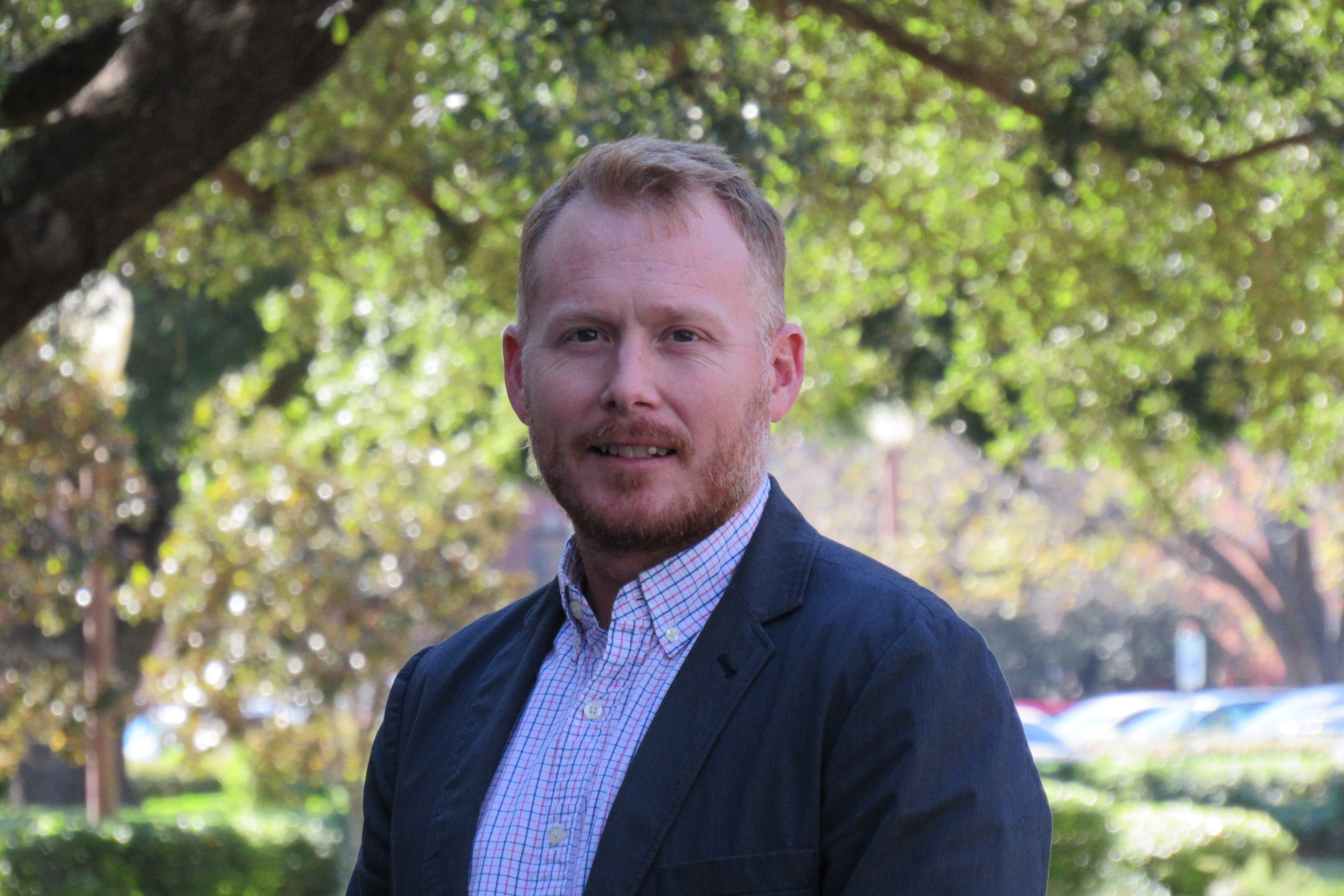 Dan Walden researches the influence of the maritime world on the literature of Early and Antebellum America, focusing primarily on how the Atlantic coastline existed as a transitional space between the often conflicting cultural worlds of land and sea during the 17th, 18th, and early 19th centuries.

He has published in Early American Literature, Studies in American Fiction, Atlantic Studies, Nautilus, among others.

His current long-term project, titled Between Two Worlds: The Coast in Early American Literature, is an examination of how the geographical and cultural realities of coastal spaces influenced how early Americans understood and represented the colonial project in the seventeenth and eighteenth centuries.