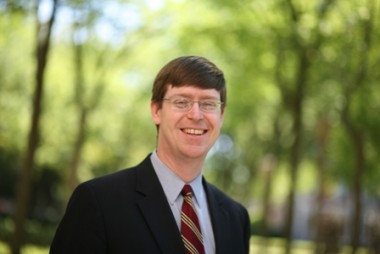 Fellow for the 's Summer Seminar in Literary Studies: The King James Bible (with James Wood of Harvard), July 8-13, 2007

2007 Achievement Award for New Scholars in Humanities and Fine Arts from the Conference of Southern Graduate Schools (CSGS) for distinguished scholarship published from May, 2000 to April, 2006 by faculty from member institutions.

Outstanding Professor at Baylor, 2003-04.  Awarded for Distinctive Scholarship as an Untenured Faculty Member in the College of Arts and Sciences