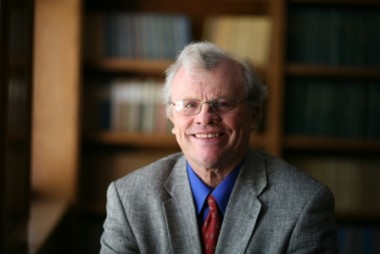 Maurice Hunt, Research Professor of English, received the Ph.D. from the University of California, Berkeley in 1970. His B.A. was with High Honors in English Literature from the University of Michigan, where he was also a member of Phi Beta Kappa. In 1996, he was the Class of 1945 Centennial Professor at Baylor University. His teaching and research interests include Shakespeare; sixteenth-century English poetry and drama, especially the works of Edmund Spenser and Sir Philip Sidney; and the plays of Ben Jonson. He was Director of Freshman Composition from 1982 to 1998. Dr. Hunt was Chair of the English Department from August 1996 to August 2007.

He is presently editing "Cymbeline" for the MLA New Shakespeare Variorum Series.