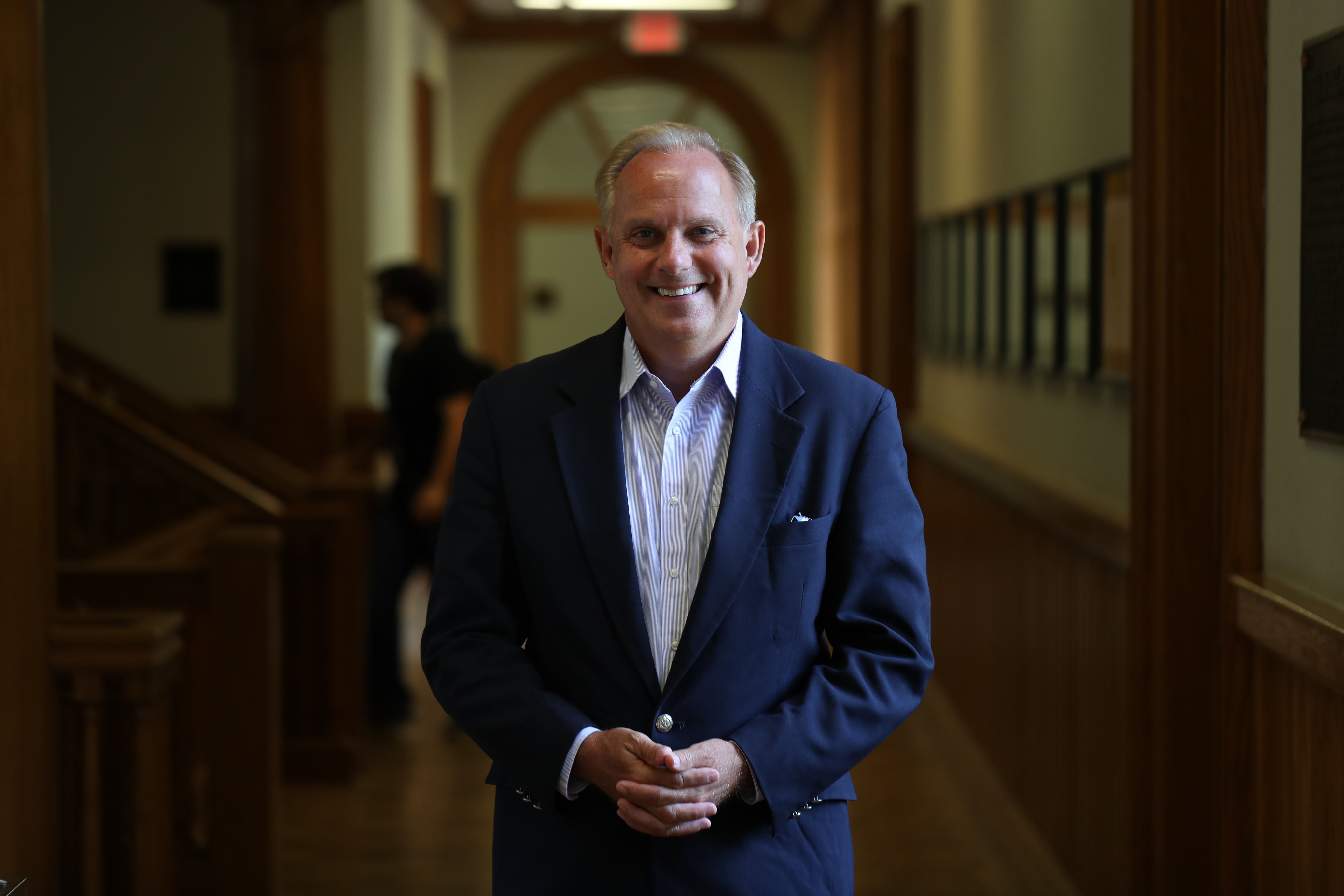 Dr. Greg Garrett is a professional writer who teaches creative writing, film, literature, and theology classes at Baylor University. He is the author of over two dozen books of fiction, nonfiction, memoir, and translation, including the critically-acclaimed novels Free Bird, Cycling, Shame, and The Prodigal. Dr. Garrett is perhaps best-known as one of America’s leading voices on religion and culture (BBC Radio). His most recent nonfiction book is A Long, Long Way: Hollywood’s Unfinished Journey from Racism to Reconciliation, a lead title for Oxford University Press in 2020. His writing has been translated into Spanish, Portuguese, German, Dutch, Italian, and Czech. He has also written hundreds of articles and essays for Salon, Washington Post, FOX News, The Spectator, Sojourners, The Tablet, Religion News Service, Christianity Today, The Daily Mirror, and many other print and web publications.

Dr. Garrett often represents Baylor as a speaker, teacher, and moderator, with recent appearances at Villanova University, Google UK, Washington National Cathedral, the American Library in Paris, Cambridge University, Blackwells Bookstore in Oxford, Trinity Church Wall Street in Manhattan, the Edinburgh Festival of Books, and Gladstone's Library in Wales. He regularly teaches classes for the Writers League of Texas, and moderates events year-round for the Austin Film Festival. A seminary-trained lay preacher in the Episcopal Church, Dr. Garrett is a distinguished homiletician who has preached at Wesley Seminary in Washington DC, St. Mark's Cathedral in Seattle, King's College in London, and the American Cathedral in Paris, on the nationally-broadcast radio show Day One, and as the featured preacher for the annual meeting of the international Academy of Homiletics.

A winner of the Pirate's Alley William Faulkner Prize for Fiction and a CASE Grand Gold Medal for essay, Dr. Garrett is Canon Theologian at the American Cathedral in Paris, a Visiting Fellow at the Oxford Centre for Religion and Culture, and a Fellow of the Cathedral College at Washington National Cathedral.