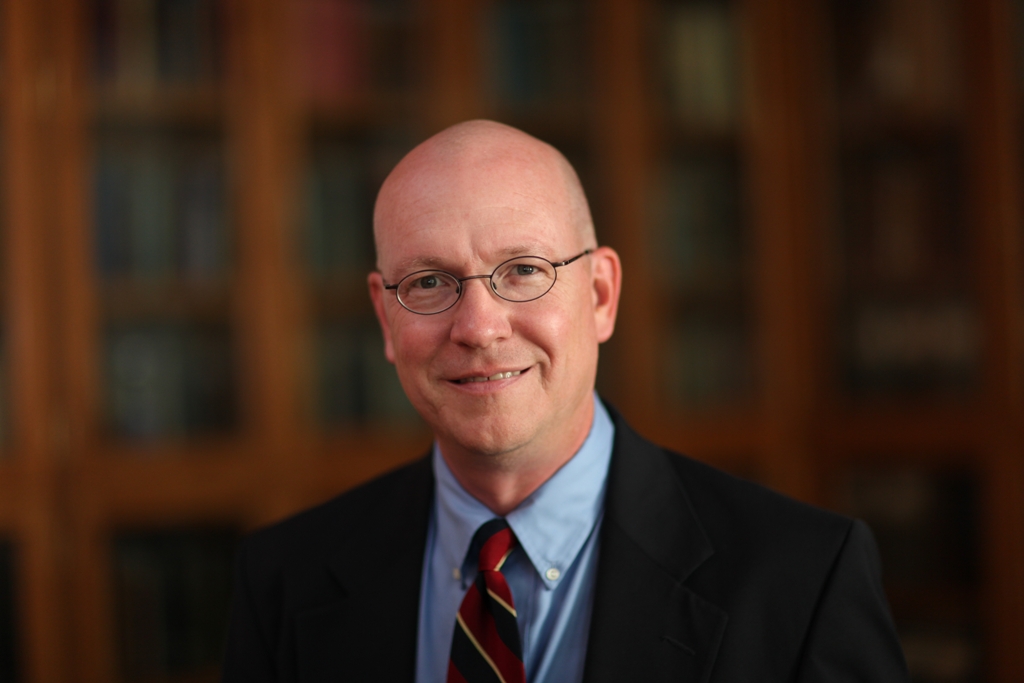 Kevin J. Gardner works in eighteenth- and twentieth-century British literature. He is the editor of a new anthology of postwar British Poetry, Building Jerusalem: Elegies on Parish Churches, being published by Bloomsbury in 2016. He is the author of Betjeman: Writing the Public Life (published in the UK as Betjeman and the Anglican Imagination) and the editor of three volumes of Betjeman’s writings: Betjeman on Faith: An Anthology of His Religious Prose, Poems in the Porch: The Radio Poems of John Betjeman, and Faith and Doubt of John Betjeman: An Anthology of his Religious Verse. He has published essays in Eighteenth-Century Life, Theatre Survey, Restoration and Eighteenth-Century Theatre Research, Papers on Language and Literature, English Language Notes, CEA Critic, South Central Review, M/MLA Journal, Notes and Queries, ANQ, Christianity and Literature, Religion and the Arts, Literature and Theology, Renascence, Reinardus, and Sewanee Review.