The Department of English at Baylor University offers many awards and prizes to recognize the outstanding work of its undergraduate students. Learn about past winners and make a plan to achieve excellence in your course of study. 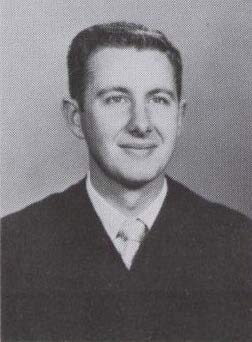 The John K. Kerr Award is given annually to the top graduating senior majoring in English Literature.  The award was established in 1989 by Mr. John Kerr (BA, 1960; MA, 1963) of Kenilworth, Illinois.  He is the author of the original collection, Poems and Songs of the Presidents of the 20th Century (Page Publishing, 2016).  Mr. Kerr is a long-standing supporter of the English department, and we are grateful for his generosity in establishing this endowment. 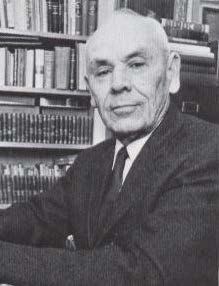 The Charles G. Smith Award is given annually to outstanding graduating seniors in English, Linguistics, and Professional Writing, in recognition of their “academic excellence and noble character.”  The award was established in 1968 to honor Dr. Charles G. Smith, Professor of English at Baylor University from 1922 until his death in 1967.  He received his BA and MA degrees from Wake Forest University in 1913 and 1918 and earned his PhD at Johns Hopkins University in 1930.  Dr. Smith was a noted scholar of Renaissance literature and the author of Shakespeare’s Proverb Lore (Harvard UP, 1963) and Spenser’s Proverb Lore (Harvard UP, 1970). 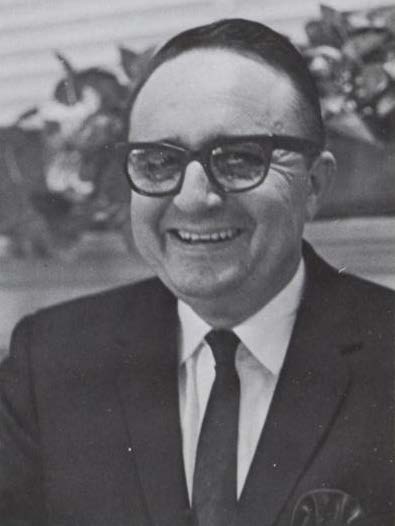 The Roy Cornelius Award is given annually to the best essay written in a first-year writing class at Baylor.  The award was established in 1988 in honor of Professor Cornelius, who was Director of Freshman Composition at Baylor from 1964 to 1982.