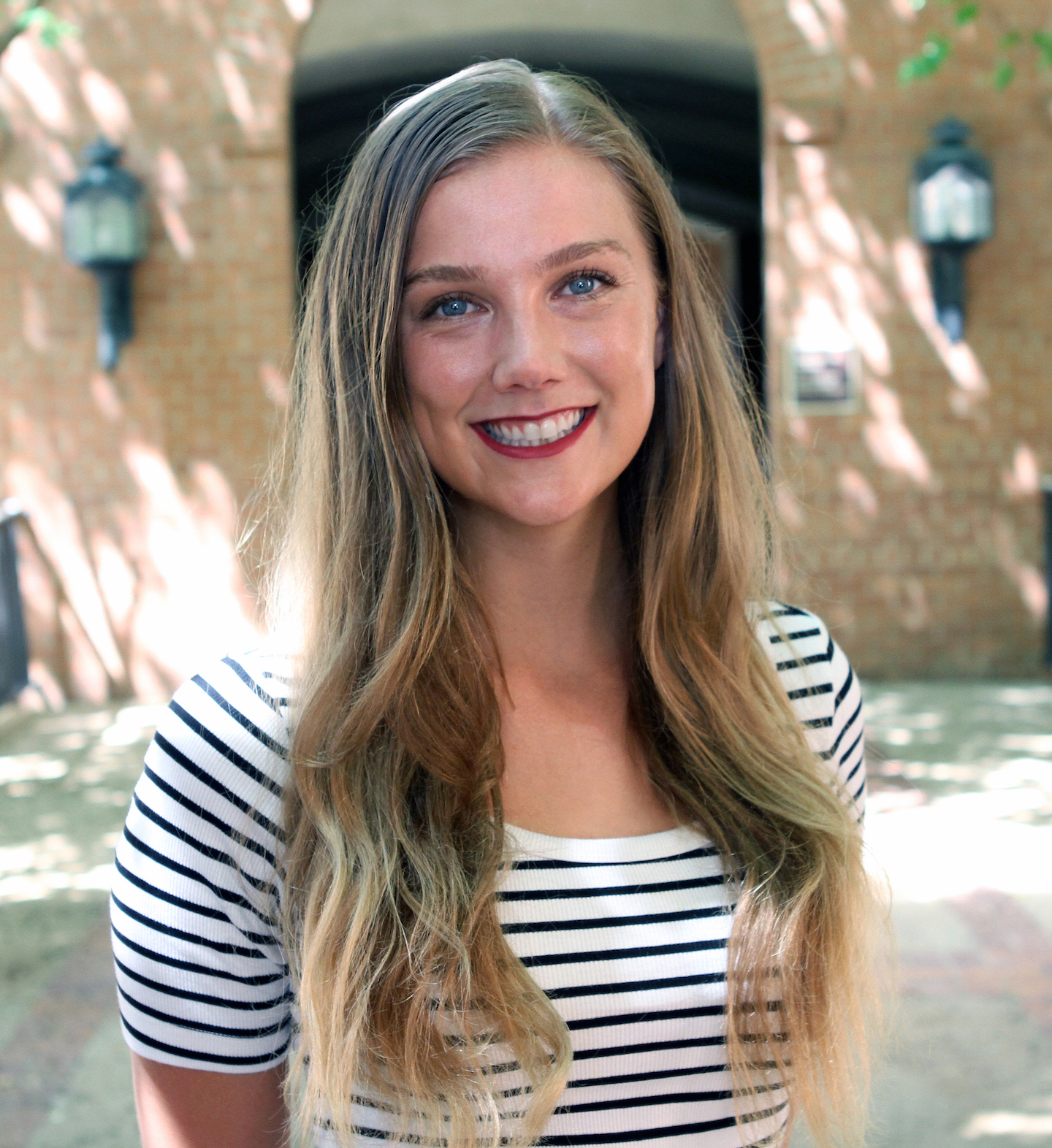 Kelly Chittenden serves as a writing consultant for the Office of Engaged Learning, where she helps students refine their scholarship essays. Kelly is a third-year PhD student in Baylor’s English Department, where she specializes in 20th-Century literature. She studies the intersection of literature, medicine, and theology, as well as the presence of parables in 20th-century fiction. She also serves as a Teacher of Record in the English department. She earned her BA at Westmont College, where she majored in English and minored in Philosophy. While at Westmont, she served as the Editor-in-Chief of Westmont's literary magazine, President of the English and Philosophy honor societies, and Captain of the Women’s Cross-Country Team. She loves hiking, running, drinking coffee, and spending time with her husband Jacob.