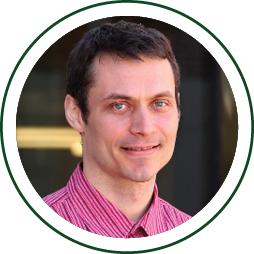 Dr. Černý, who earned a BS in computer science from Baylor, has joined the ECS faculty as assistant professor of computer science. After graduating from the University, he initially worked as an assistant professor at the Czech Technical University in Prague. His area of expertise is software engineering with research interests in the separation of concerns, design and automation.

His current projects include aspect-oriented programming, code transformation, enterprise system development and context-awareness in the “Internet of Things” environments. He has mentored more than 50 students as they crafted either their bachelor’s or master’s thesis and currently supervises two PhD students. Černý is also highly involved in the system development for programming contests under ACM-ICPC.

Dr. Černý is married to the world’s fastest pianist and Olympic athlete, Egle Uljas. Together they have one daughter who loves to ride horses and play tennis. 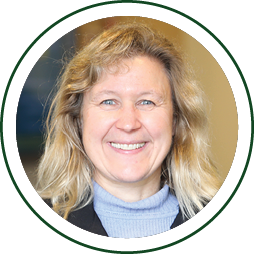 Dr. von Jouanne joined Baylor as a professor of energy systems after serving as a professor in the School of Electrical Engineering and Computer Science at Oregon State University (OSU) for 22 years. She received her PhD in electrical engineering from Texas A&M University in 1995.

Professor von Jouanne specializes in energy systems, including power electronics and power systems. With a passion for renewables, she initiated the wave energy program at OSU in 1998, developing it into an internationally recognized multidisciplinary program. While at OSU, she also co-directed the Wallace Energy Systems and Renewables Facility (WESRF), one of the highest powered university-based energy systems labs in the nation.

Von Jouanne has received national recognition for her research and teaching and has authored more than 200 publications. She has also been named a “Celebrated Woman Engineer” by the National Academy of Engineering.

Von Jouanne has been married to Dr. Alex Yokochi for 24 years; they have three children and enjoy family adventures, swimming and spending time with the Lord in His Word. 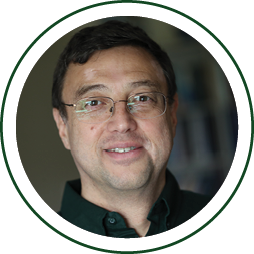 Dr. Yokochi is a professor of materials, energy and chemical processes. Before joining Baylor, he was a professor in the School of Chemical, Biological and Environmental Engineering and served as director of the innovative reaction engineering for materials and sustainability laboratory (iREMS lab) at Oregon State University.

Yokochi earned his PhD (‘97) from Texas A&M University and his research and teaching interests focus on the process and reaction of engineering applied to sustainability related issues. In addition, he works on the development of advanced electrochemical approaches to energy conversion, grid scale energy storage, water treatment and the creation of novel materials with advanced properties through the development of nanocomposites.

Dr. Yokochi married Dr. Annette von Jouanne in 1993, and they have three children, one of whom is a Baylor freshman and is majoring in computer science. 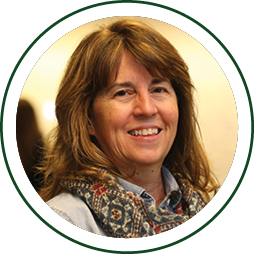 Spence advises the Society of Women Engineers and the Society of Auto Engineers Aero Club. She serves on advisory boards for the College Board’s AP Engineering exam, a local elementary STEAM academy and various groups within Project Lead the Way.

Her husband, Loyd, is a fellow engineer who was happy to move back home to Texas. Together they have two adult sons who are immersed in English Premier League football— Austin and Tyler. 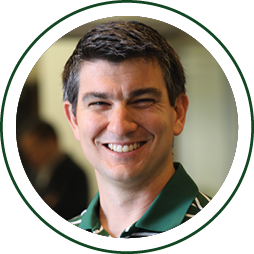 Professor Potter specializes in computer engineering and embedded systems. He earned a bachelor’s degree at Baylor and a master’s degree at Southern Methodist University. Potter spent 14 years working as a computer engineer in industry. He was part of the team working on the International Space Station program for Boeing then moved to L-3 where he designed flight simulators that are used to train military pilots.

Potter currently serves as the faculty advisor for the Institute of Electrical and Electronics Engineers, and he hopes to inspire students on both a personal and professional level while sharing his engineering knowledge.

He is married to another Baylor grad, Brittany Potter, who is a sports and pain physician. They have a 10-year-old son, Preston, and an eight-year-old daughter, Ashlyn. 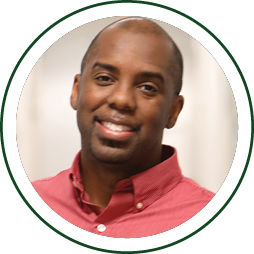 Dr. Terrell joined the ECS faculty as a lecturer in mechanical engineering. Previously, he served as a mechanical engineering faculty member at Columbia University for five years, followed by a
three-year stint as a research engineer at Sentient Science Corporation in Buffalo, NY. He earned BS (‘02) and MS (’04) degrees from the University of Texas at Austin, and a PhD (’07) from Carnegie Mellon University.

Terrell specializes in tribology, which is the study of friction, lubrication and surface wear between contacting and/or sliding surfaces. His past research work involved study of the effect of nanoscopic particles on reducing friction and wear when added to a liquid lubricant.

Additionally, Terrell’s work has extended into the study of the use of advanced two-dimension materials such as graphene for enhancing the performance and robustness of separable electrical. As a tribologist at Sentient Science, Terrell specialized in the development of computer simulations that predict the lifetime of drivetrain components in wind turbine power systems.

Terrell married his wife, Laura, in 2008, and they have three young children. He is a two-time marathon runner and enjoys running 5Ks.