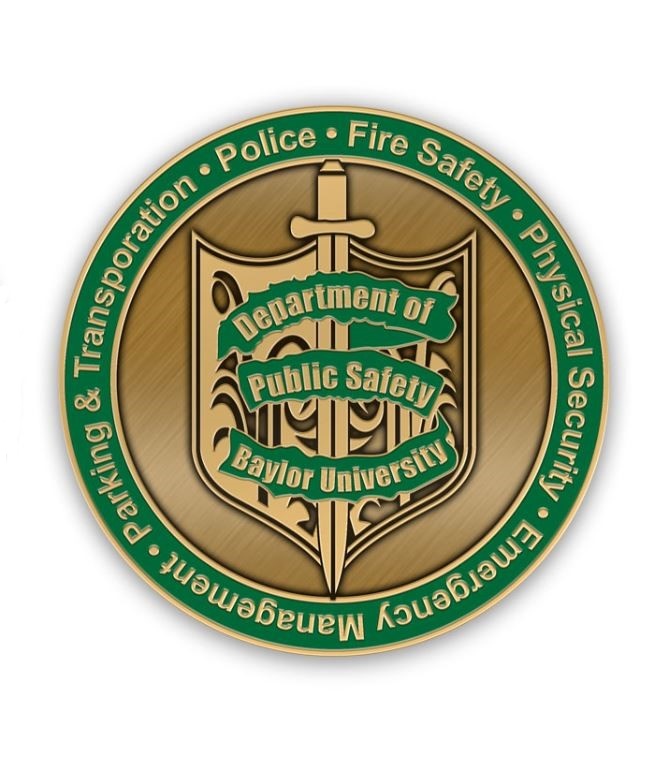 The purpose of the Daily Crime and Fire Log is to record all criminal incidents, alleged criminal incidents and fire incidents that are reported to the Baylor University Police Department (BUPD) or received by Baylor University Police Department from an outside source. The Daily Crime and Fire Log lists crimes, alleged crimes and fire incidents that occur on campus, as well as within the extended patrol response area (EPRA) of the BUPD which refers to off campus locations. The Log provides crime and fire information on a timelier basis than the annual statistical disclosures.  A list of 60 days of activity is available online or by request at the BUPD, (1521 South Fourth Street, Waco, Texas 76706). Data older than sixty days is available by making a request in person at the BUPD or by emailing the request form. It may take up to two days to provide access to older data.

Crimes may be temporarily withheld from the Daily Log under the following circumstances:

1.  The disclosure will jeopardize the confidentiality and safety of a victim or the integrity of an ongoing investigation

2.  The disclosure may cause a suspect to flee or evade

3.  The disclosure may result in the destruction of evidence

The information required to be listed on the Daily Log includes:

1.  Date/Time the crime or fire was reported

2.  Date/Time Frame the crime or fire occurred. (When a crime is reported and the time of the incident is not known, the time will appear on the log as 12:00. This is a function of our software system.)

3.  General location of the crime or fire

5.  Disposition of the case

·Cleared by Arrest - The individual or individuals involved in the case were arrested for the alleged offense.

-Cleared by Citation - The individual(s) was only issued a citation(s) for the alleged offense then released.

·Closed - The case has been investigated and is closed.

·Referred to Other Agency - The case has been referred to another agency for any further action.

·Suspended - The case is not being actively investigated due to a lack of leads but may revert to active upon the development of additional information.

·Unfounded - A determination is made through the investigation that a reported criminal offense or attempted offense was not committed. The report was false or baseless in fact.

·Warrant issued - The case has been investigated and a warrant was issued for involved parties.

·Submitted to DA – The case has been submitted to the McLennan County District Attorney’s Office for review.

All case dispositions are regularly updated. If you are following a case, please note the status change in the original case entry.